Six Months for RAFT: Another Tenant Falls Through the Cracks for Housing Assistance - MassLandlords.net

Blog » Six Months for RAFT: Another Tenant Falls Through the Cracks for Housing Assistance

“If anyone is a no-brainer for this program, it’s her.”

That’s how Julianne Posco, a Massachusetts landlord, described her tenant, Hong (last name redacted for privacy). Posco spent the better part of 2021 trying to help Hong get RAFT funding to remain in her home. 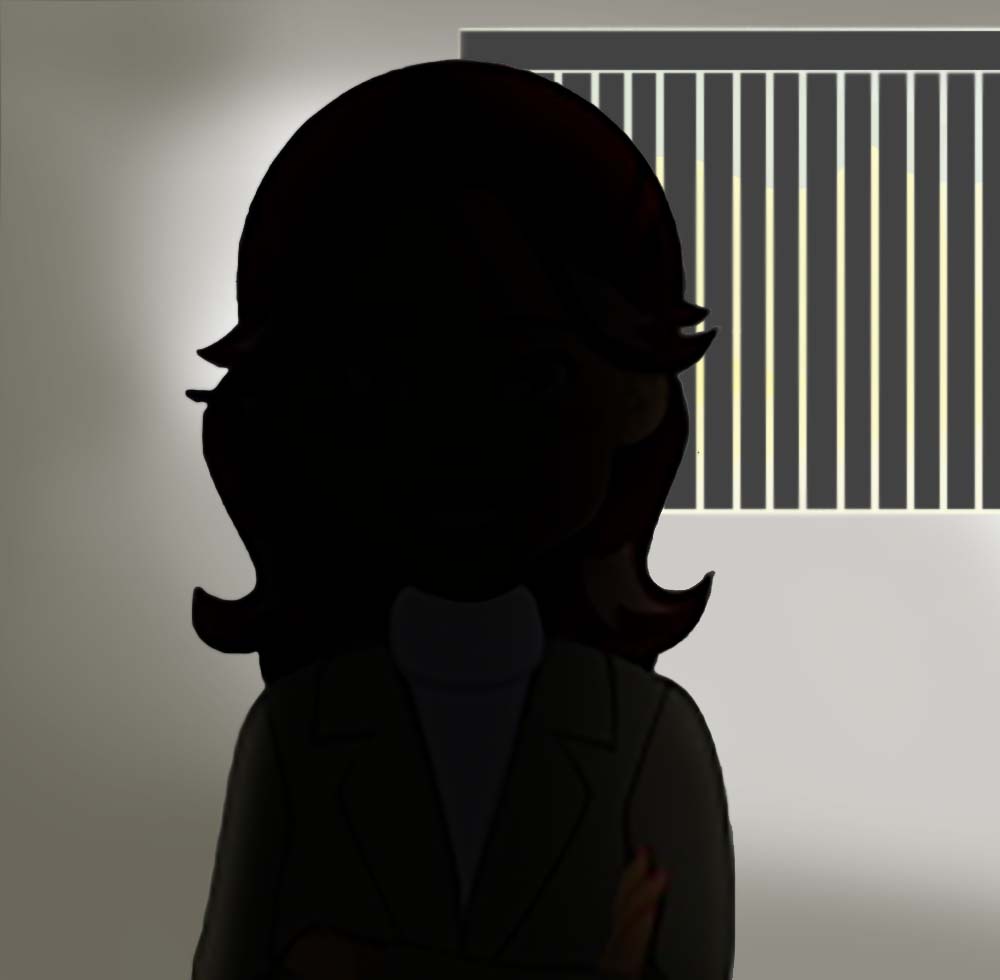 When even the perfect candidates for RAFT can’t get rental assistance for months, something is wrong with the system.
Image license: CC by SA 4 MassLandlords

RAFT, or Residential Assistance for Families in Transition, is a program designed to keep people from becoming homeless. When the COVID-19 pandemic hit, Massachusetts was awarded $800 million in additional funding for the RAFT, ERMA and ERAP programs, but frustratingly, more than $500 million remains undispersed as of this article’s publication. (You can see the amount of dispersed funds between each program on the state’s eviction diversion initiative dashboard.)

On paper, Hong was the perfect candidate: an 80-year-old woman from Vietnam who receives Social Security and has lived in the same apartment for 17 years. She was on the Section 8 waiting list and, according to Posco, has a disability. Unfortunately, in 2021, she became unable to afford all of her rent, and was $3,000 in arrears by June.

In her words, Posco said she tried to help her tenant as much as possible because “this neighborhood is her family. She would run into some financial issues if she had to move, so we are doing our best to keep her in her home and keep it affordable for her.”

To that end, Posco helped Hong apply for RAFT in February 2021. The housing agency she went through was RCAP Solutions, one of two agencies that administers the RAFT program for Fitchburg. She was informed that there was a backlog due to the number of applications coming in, and it could be up to eight weeks before she heard anything about the application.

“I waited the eight weeks and then called in to check on things because I hadn’t heard from anyone,” Posco wrote to MassLandlords. “From mid-March until late May I experienced many frustrating calls with the RAFT office.”

“[Then] there was an issue with the payment documentation that we sent in,” Posco wrote. “It wasn’t sufficient, so we spent about a week or two trying to get a letter from the Social Security office stating [Hong’s] benefits.” However, Posco added, she only knew about the missing documentation because she had called.

“They were not notifying me of anything throughout this entire process.”

That documentation was filed in early May. On May 4, an RCAP employee informed Posco she needed to re-submit Hong’s license and Social Security card copies, because the ones they had were too blurry. Posco says she did so on May 6. When she did not hear back by May 15, she called to check in.

“[When I called,] I was told her application had been canceled, for a while,” said Posco. “You can imagine my frustration! I asked to speak to the director... I left a voicemail requesting a call back regarding this situation. She never called.”

On May 18, Posco received an email from the person she had been working with before, who informed her, “…both times that you applied online your application was marked incomplete.” Posco stated that she had only applied online once, and had never been informed that anything was incomplete. She resubmitted the application once more and never heard back.

On May 24, Posco contacted the office of Rep. Lori Trahan requesting assistance. On June 15, she was informed Rep. Trahan’s office had spoken with the RAFT office and the application would be expedited.

In early July, RAFT paid Hong $3,000 to cover her arrears, but did not offer further assistance because Hong’s situation was not directly Covid-related, and because Hong’s regular income was not enough to cover the rent when the stipend ran out.

Hong was current on her rent through June 30, 2021, but fell into partial arrears again on July 1. Hong learned later in the summer that she was approved for Section 8 after almost 10 years on the waiting list. Now, Posco says, they are in another waiting game, as they have not heard anything besides the fact that Hong was approved. She’s trusting the system to do right by her elderly tenant.

What Kind of People Get Denied for RAFT?

In a word, it comes down to communication. The tenant who can’t communicate (due to disability or language barrier) is going to have a hard time getting services.

In other cases, the landlord who doesn’t communicate can hold up the process for those seeking services. Delaying compliance by not filling out forms, filling them out improperly or in an incomplete manner, or just not answering the phone, only makes things more difficult. (To be clear, this was not the case with Posco, who did not know she needed to provide more documentation until well after she had filed on Hong’s behalf.)

The state has started making payments directly to renters with non-communicative landlords. This will help tenants in situations where the landlord is non-compliant for whatever reason (which could land them in hot water on discrimination charges).

But what about tenants or landlords who have no idea what happened to their application in the first place? Posco isn’t the first to tell us that the information they were given about RAFT applications was incorrect, incomplete or confusing. A prolonged battle to get rental assistance for one of the tenants of MassLandlords’ executive director took place this year. Our attempts at communicating with the Department of Housing and Community Development about RAFT were equally frustrating, and our public records request for RAFT numbers was denied.

If you go to the state’s Emergency Housing Assistance site and click “Apply Now for Assistance,” you will be taken to a page that asks you (in English) to “select your language.” On the RCAP website, a banner at the top of the page allows users to select their preferred language. Presumably, this is to help applicants like Hong, who aren’t fluent in English. However, we noticed that those pages are being translated by Google Translate.

Anyone who has attempted to use Google Translate to do more than a few simple phrases will understand the frustration here. Google Translate is not a substitute for professional, accurate translation services, especially for complex processes such as applying for rental assistance. It also means that, were Hong to call her local housing agency herself, she would be unlikely to have access to an interpreter who could speak Vietnamese. Having to find someone who could translate would further add to her wait time.

If your tenants are seeking RAFT help, ask them what you can do to help them. Be quick to respond to housing agency queries, and make sure the information you are sending in is accurate and complete.

Unfortunately, the issues with the system are outside of our control. We wrote to Secretary of Housing and Development Mike Kennealy in July, alerting him that the application process was having a discriminatory disparate impact. We implored him to create and enforce procedures that would compel RAFT administering agencies to go back to applications that may have been rejected due to language barriers. We received no reply.

When you are stonewalled by policy makers and state officials, it can be hard to stay optimistic about the odds of effecting change. As landlords, you can do your part to help make the process as easy as possible, so both you and your tenant come out ahead.