Please log in or join to become a Property Rights Supporter.

Joining now accelerates these goals and builds a track record that can be leveraged during emergency weeks. We will never miss a deadline because our team can count on your monthly support. 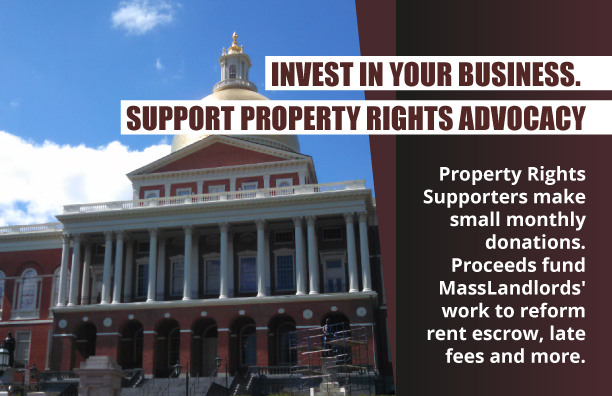 MassLandlords exists to help owners rent their property, and to advocate for better housing laws. Since we launched in February 2014, we have made enormous progress building the foundation. We need every member to help us start dusting off the cobwebs of Massachusetts housing law.

MassLandlords volunteers and staff have been active participants in Massachusetts housing policy discussions since we launched in 2014. 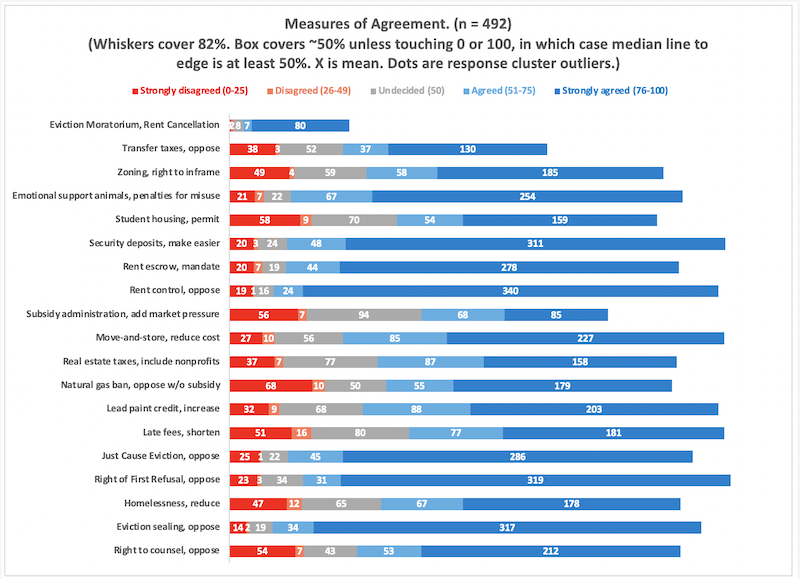 We are guided at all times by members on our policy priorities survey. 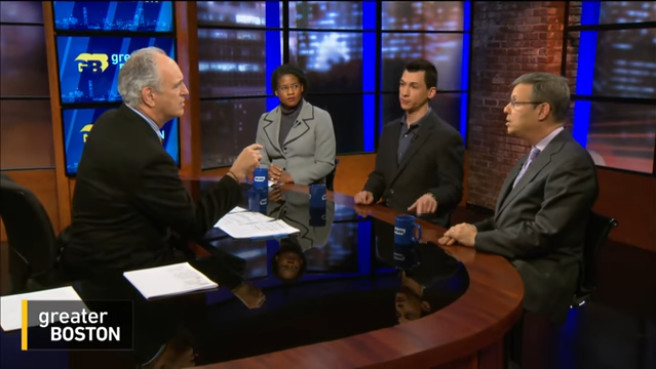 MassLandlords Executive Director was on WGBH Greater Boston December 7, 2016 to debate the City of Boston and the Metropolitan Area Planning Council on Just Cause Eviction Rent Control. Evaluate whether MassLandlords did a good job representing you, watch the episode.

"If the City of Boston wants to petition the legislature for something, we should petition for zoning reform, [not rent control]."

We have contributed to the housing policy discussion in countless ways, including: 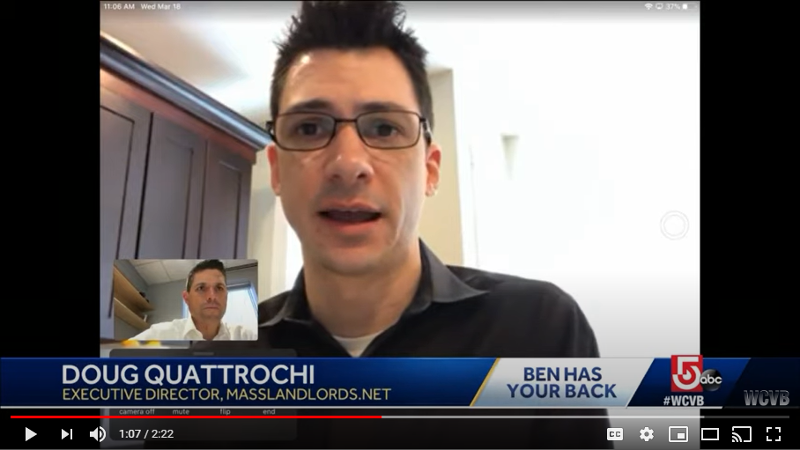 "We're understanding and sympathetic to this situation, there's just no backstop here."

We want to be a voice of balanced reason in the Commonwealth. For too long, landlords and tenants have been at loggerheads on so many issues. MassLandlords is a centrist, pragmatic organization. Our mission is literally to "create better rental housing in Massachusetts." We hope this is a mission that everyone can get behind, left or right, Democrat or Republican. 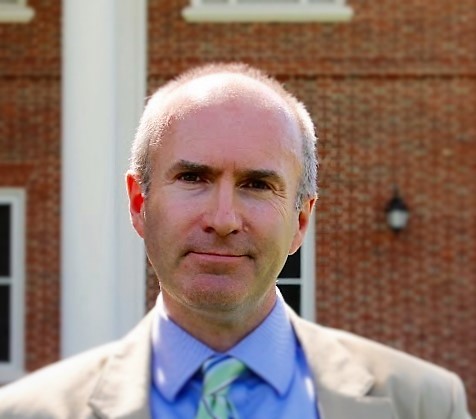 The first hire for the MassLandlords policy team is Attorney Peter Vickery, our Legislative Affairs Counsel. Peter is both a practicing attorney and a former elected official, having won a seat to the Governor's Council in 2004. He is polished and intelligent, and has already contributed an amicus brief and two novel bills.

"Politics is the art of the possible. At MassLandlords our goal is to find what's possible, move it from possible to probable, and from probable to certain."

Our policy page goes in depth into many issues. Here is a short list of what we aim to accomplish:

Vote with your Dollars

Hundreds of millions of dollars a year are spent on tenant advocacy. Did you know that MetroHousing Boston alone has a budget of $158 million annually? With the exception of a few times in the past, like the first lead paint laws and rent control, landlords have never raised enough to counter-balance these voices on Beacon Hill. Should we get money out of politics? Yes! But are we there today? No. Help us be the voice of even-handed reason by supporting us each month.

MassLandlords Executive Director Doug Quattrochi was on Tell Me Something I Don't Know, a nationally syndicated podcast hosted by Stephen Dubner of Freakonomics. Listen here.

"In MA we spend $3,000 to shelter one family just one month, and the average stay in shelter is close to a year. If you use government money that would otherwise go to shelter and instead offer landlords a financial guarantee to cover unpaid rent, property damage, and attorneys fees, [we can very efficiently help many more homeless people find long-term homes]."

Property Rights Supporter funds are budgeted specifically for actions that contribute to lobbying for or against specific bills and, if MassLandlords deems it necessary, for or against candidates for office. We will follow all required laws, including lobbyist registration, tax accounting, and standards of behavior for gifts, meetings, and open dealing.

MassLandlords is democratically governed by members, who set priorities through our Public Policy Priorities Survey.

As a service to members, you can deduct the full amount of your contribution on your tax return as a business expense. MassLandlords will pay state and federal taxes at the statutory rates (e.g., 35%) on any donated amount that gets used for lobbying. If we don't lobby, or if we use the funds to build up our infrastructure, then we will pay no tax. It doesn't matter to your taxes. You will be able to deduct 100%. You can watch our progress on publicly available Form 990.

As of 2022, our tax accountant was Spinelli CPA. Because we have elected to pay tax at the highest rates on actual amounts lobbied, your contributions will be fully deductible on your returns.

Note that although we identify appearances on WGBH and Tell Me Something I Don't Know, neither of these organizations has endorsed MassLandlords or our policy objectives beyond permitting us the appearance.

Share This
Let’s increase the deleading credit to $15,000 per unit.
Ask your representative and senator to sponsor HD2630 and SD862.
Watch Video and Act
Log In
Some text inside the toast body