We help owners rent their property, as well as advocate for better laws.

Our mission is to create better rental housing in Massachusetts by helping current, new and prospective landlords run profitable, compliant, and quality businesses. To this end, we organize opportunities for landlord education and networking and advocate appropriate changes to the laws.

A major focus is housing journalism, which is supported by membership dues and an optional add-on subscription. We are filling one part of the void left by the decline of newspapers.

Because we are supported primarily by membership dues, we are "content first, advertising second."

MassLandlords is as 501(c)6 nonprofit trade association. We are democratically governed by 2,359 members as of December 5th. Our members operate across the Commonwealth. On average our members own 30 units each, but half own fewer than six. We are the voice of small landlords and owners who don't identify as landlords but just rent on the side.

We launched in Worcester with just under 200 members in February 2014. We grew to regularly serve Springfield, Southern Worcester County, greater Worcester, MetroWest, the Charles River watershed, Berkshire County, Cape and Islands, Lawrence, greater Boston and Cambridge/Somerville. When the COVID-19 pandemic hit, we expanded our virtual operations and now serve the entire state and landlords based in other states with operations in Massachusetts.

Membership is open to everyone. Most of our members own rental property. Many of our members are service providers to those who own. Many more are interested in Massachusetts housing policy, laws, and local government.

MassLandlords employs and contracts with the best people we can find around the world, connected by one mission to create better rental housing in today's digital age. 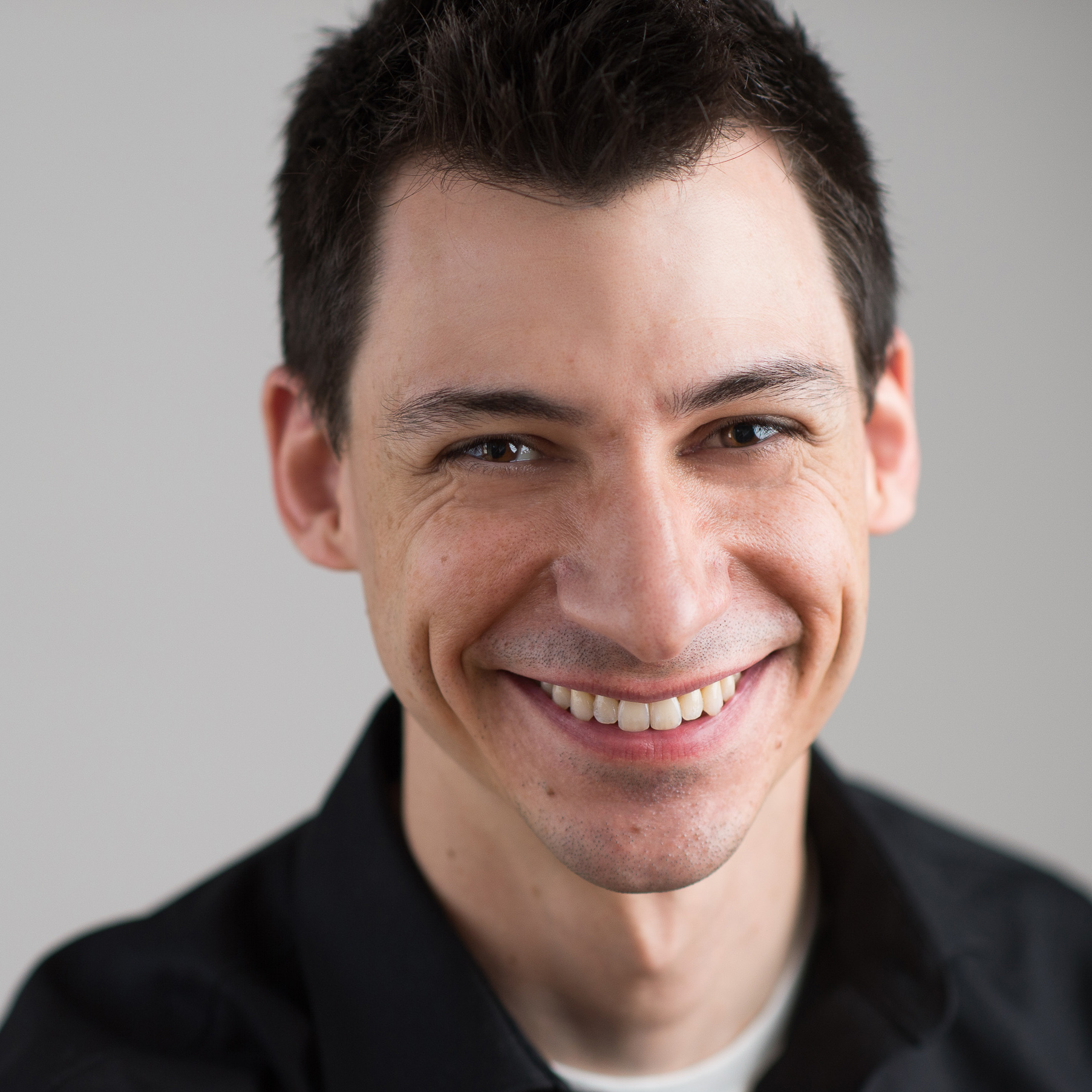 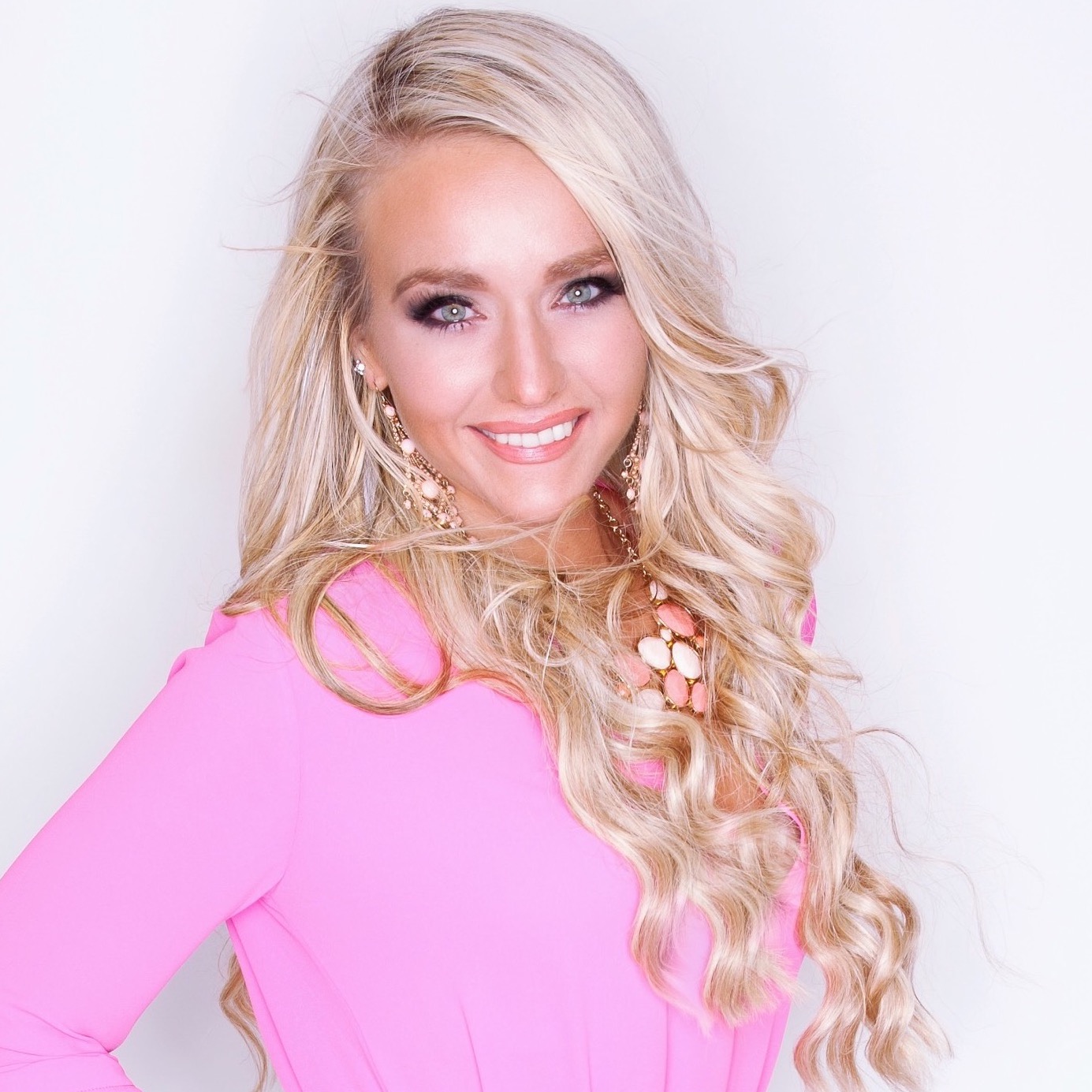 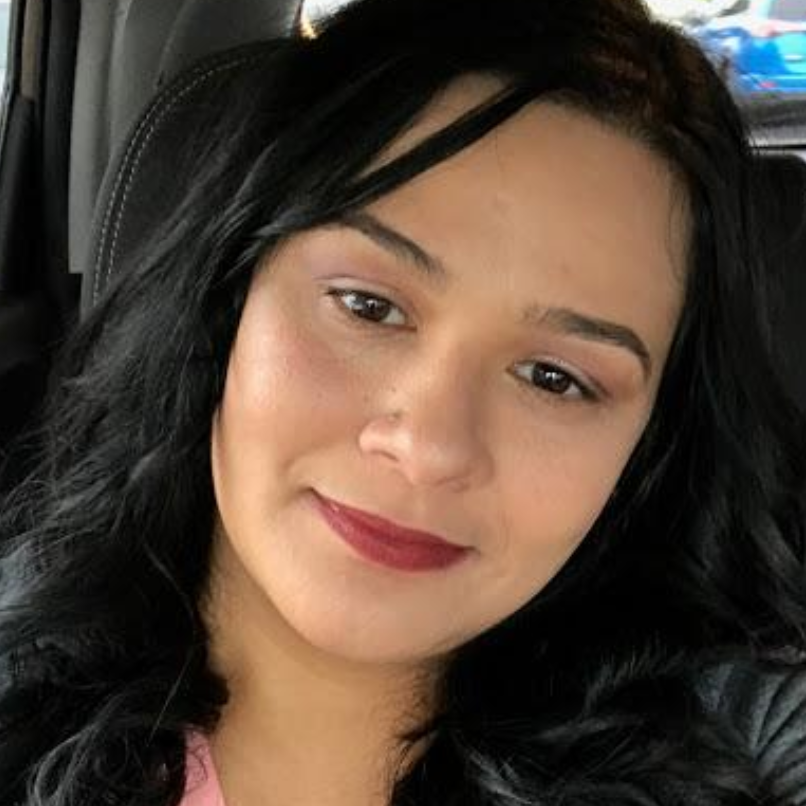 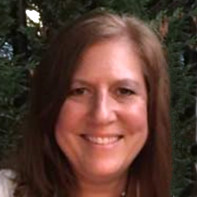 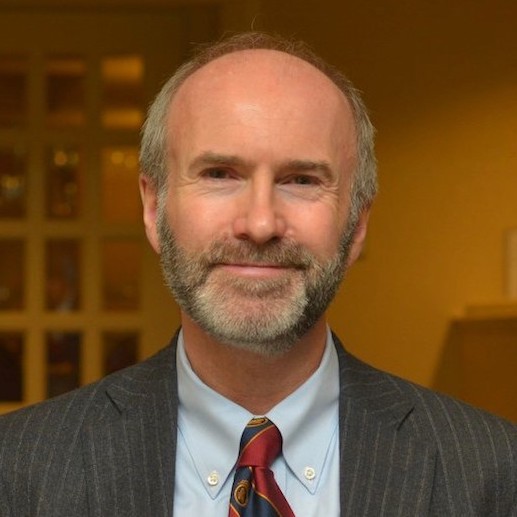 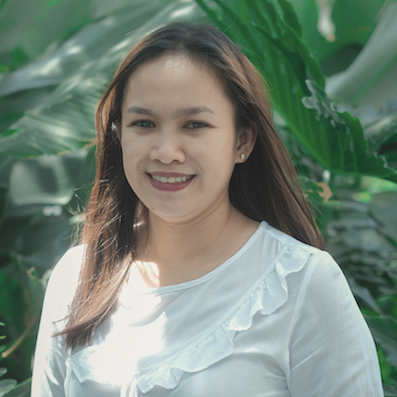 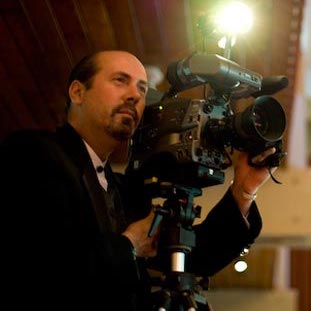 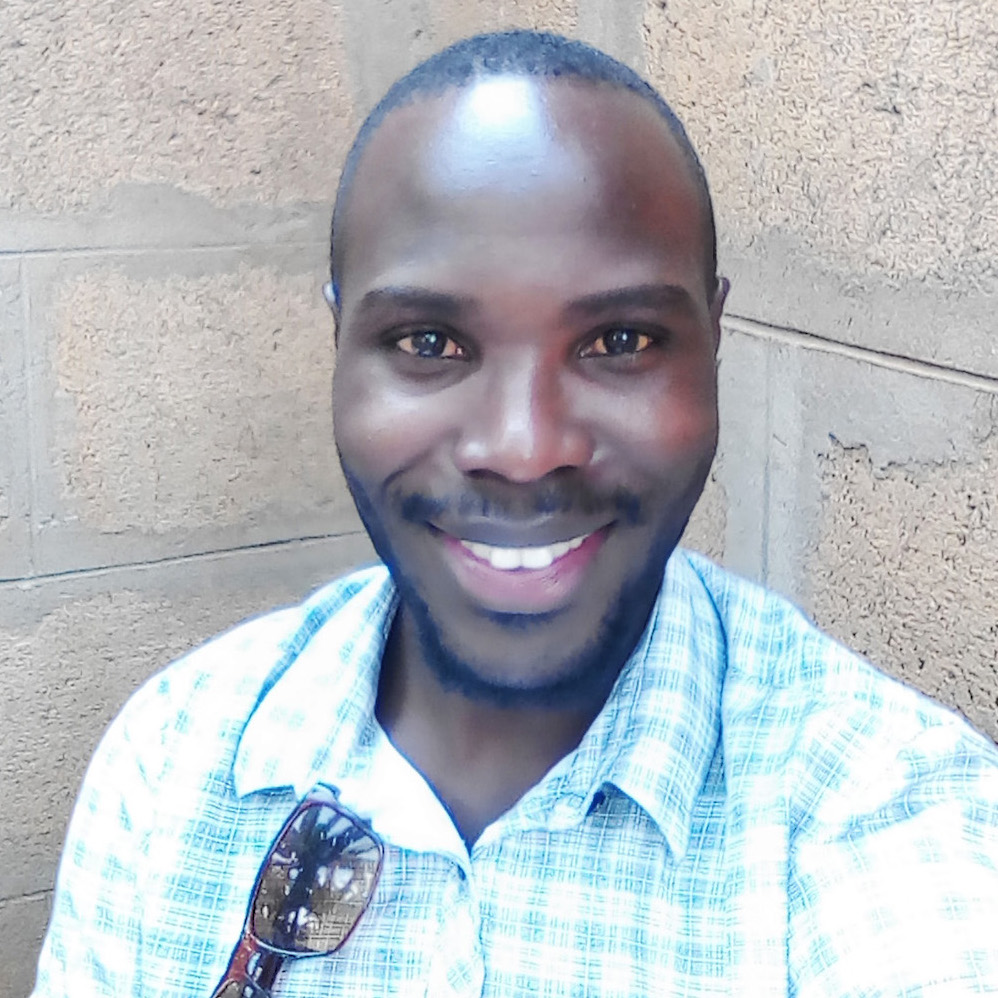 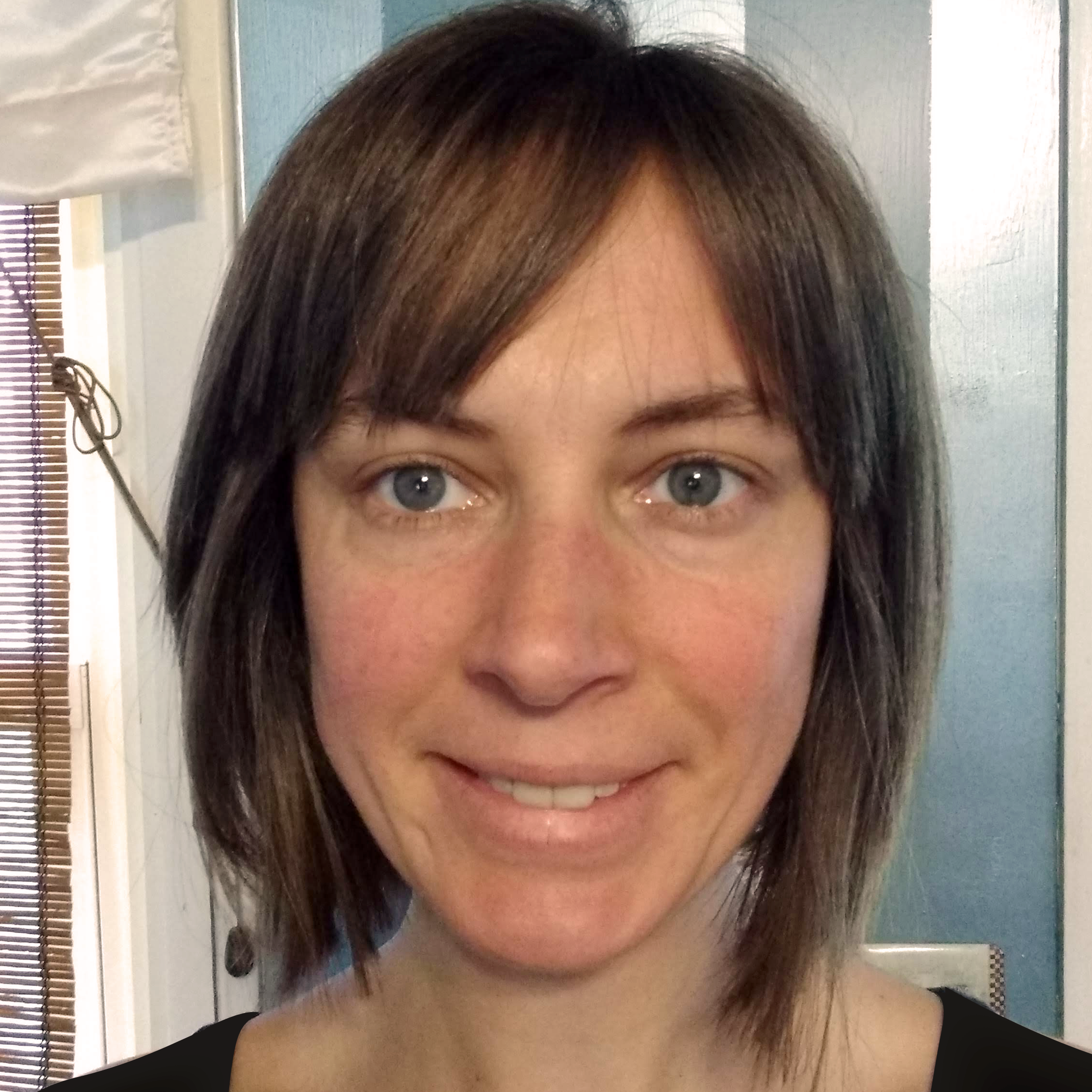 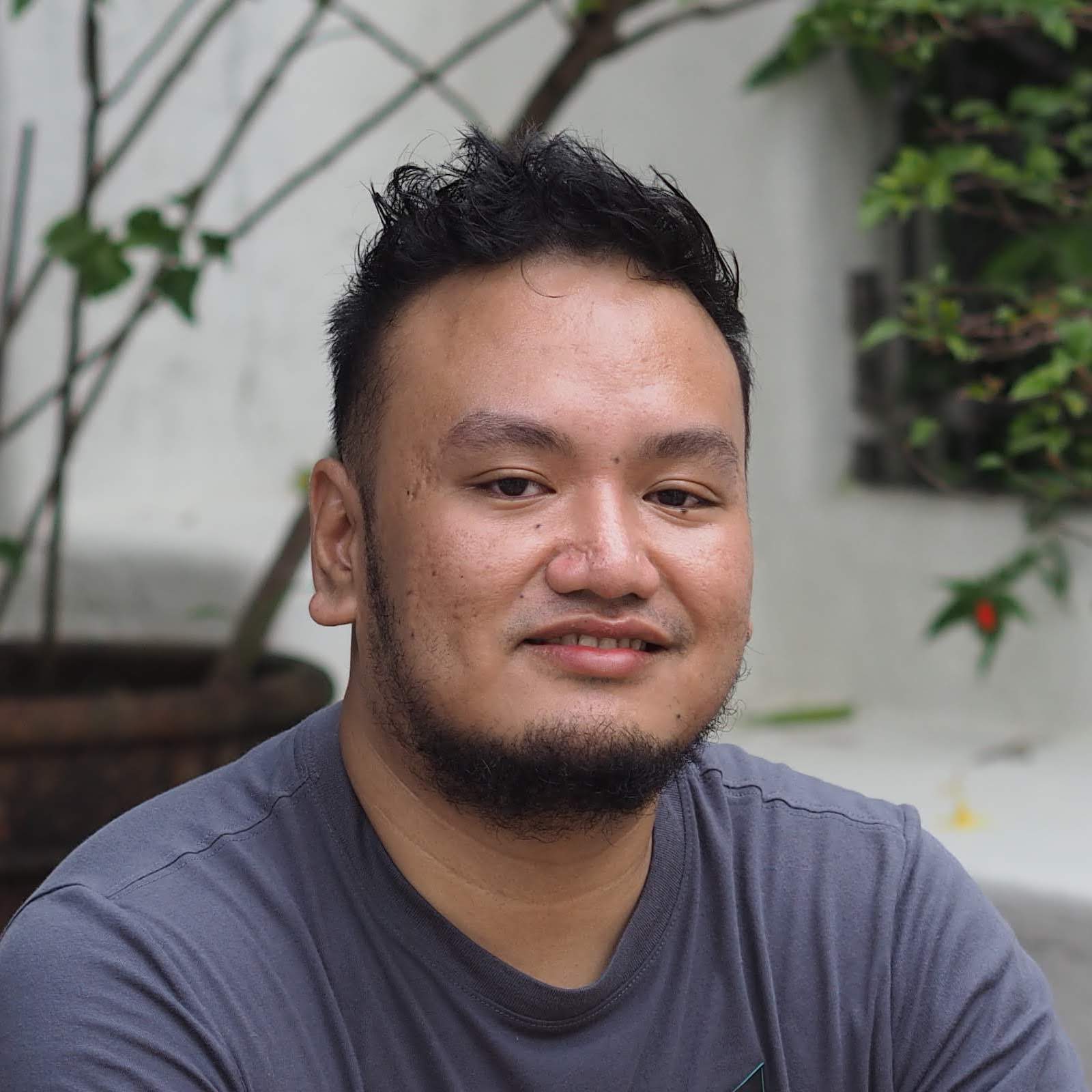 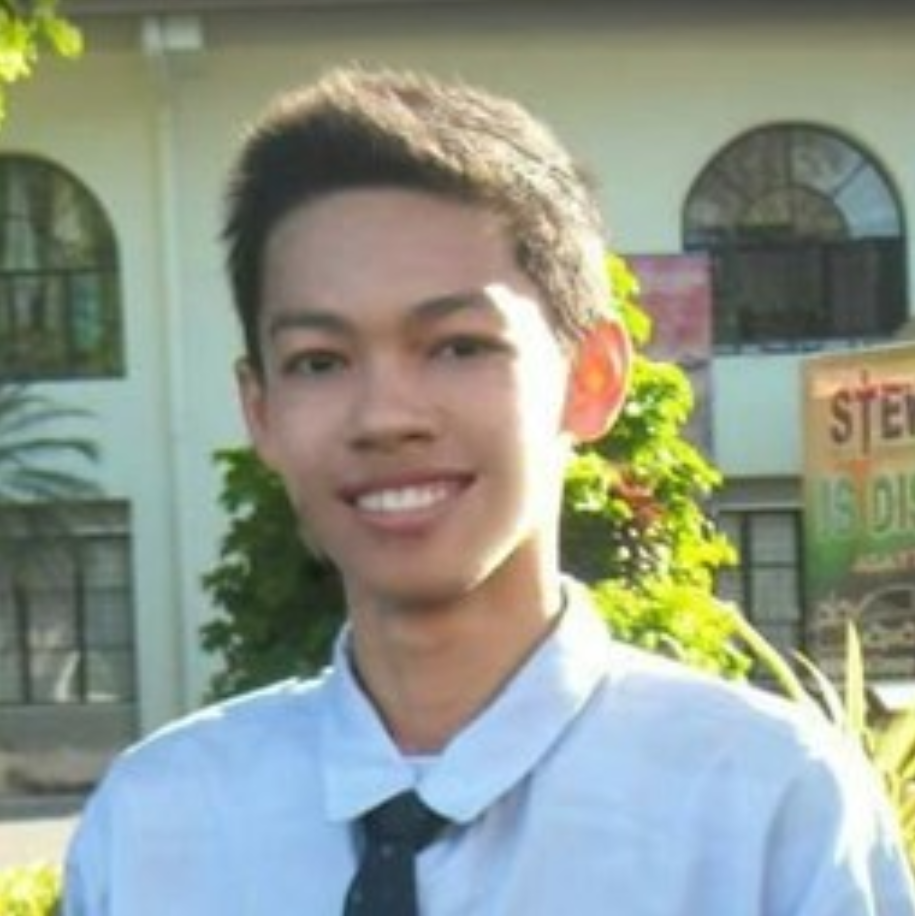 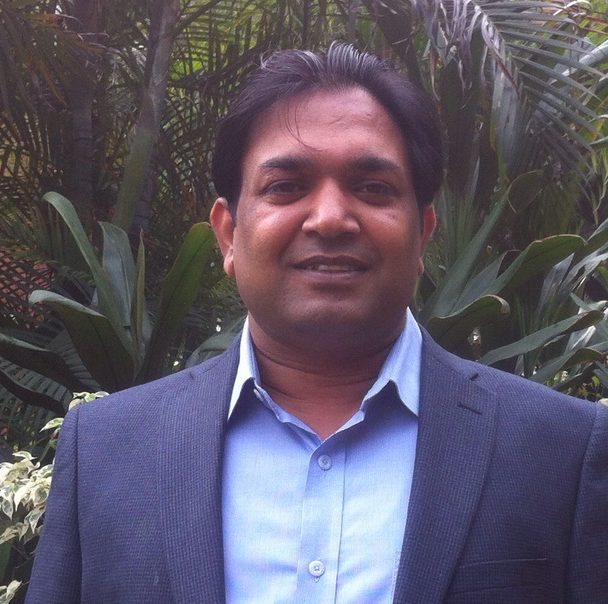 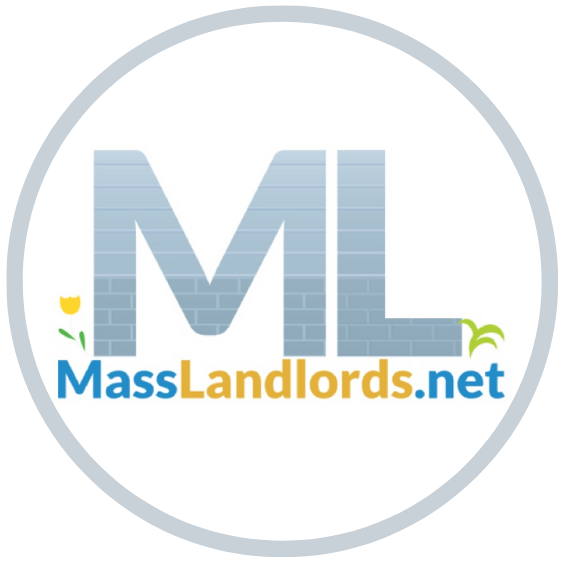 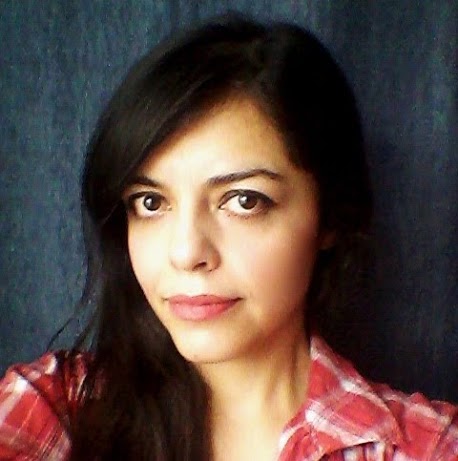 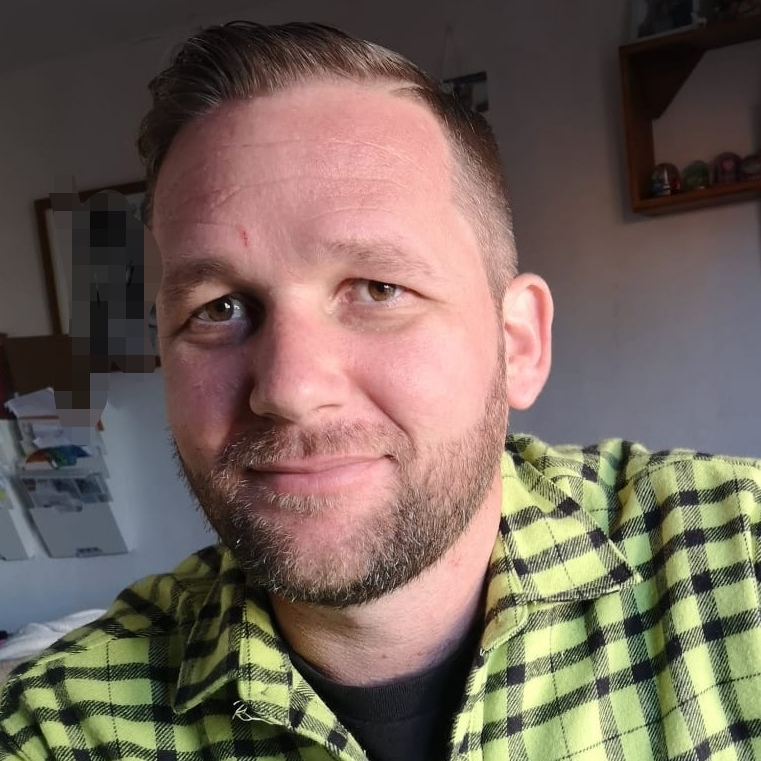 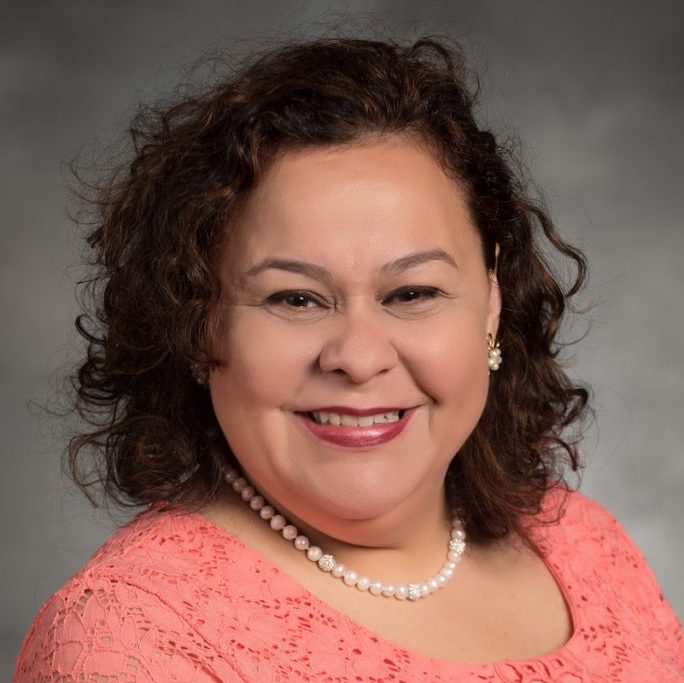 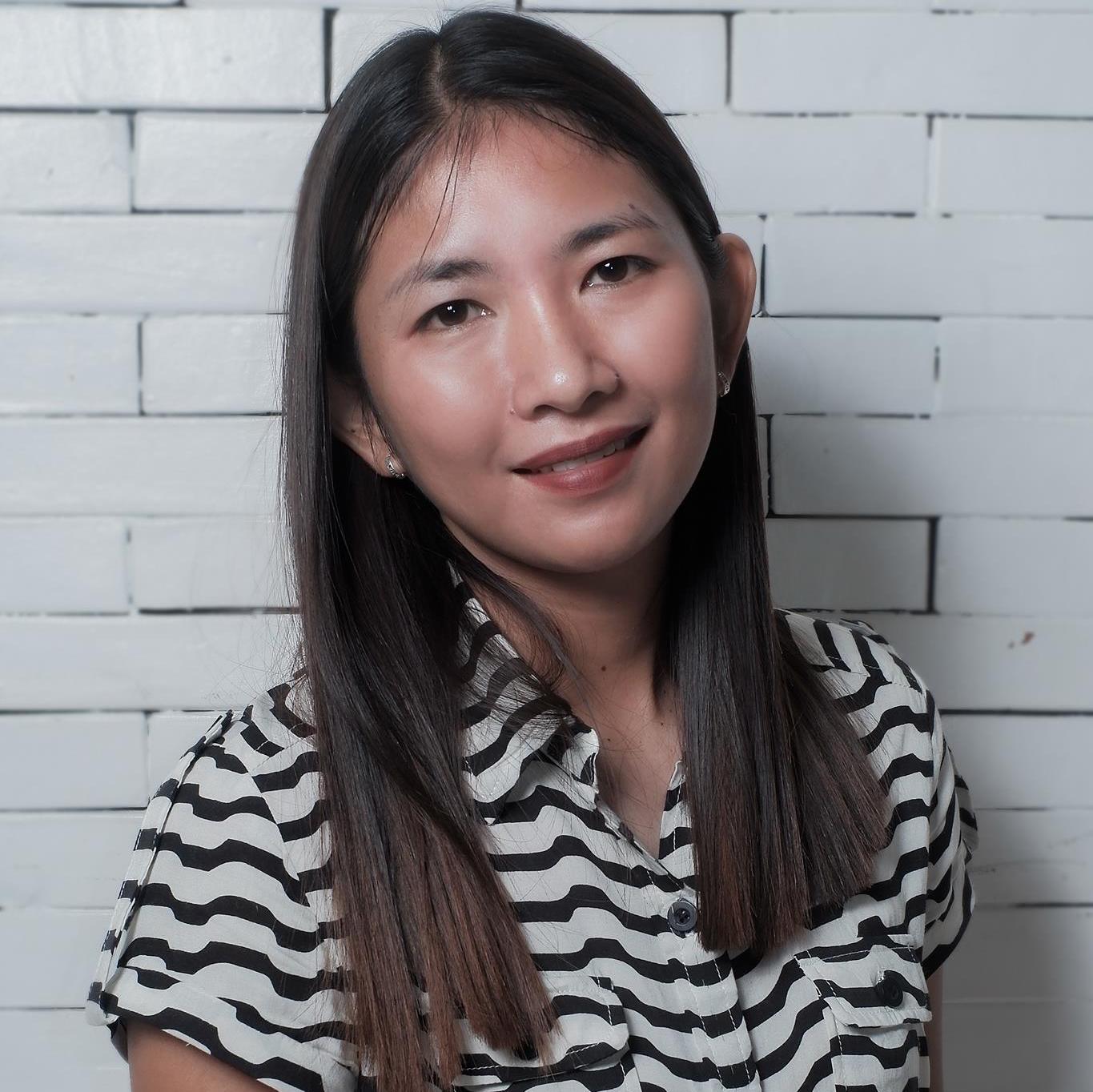 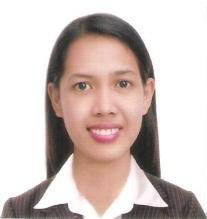 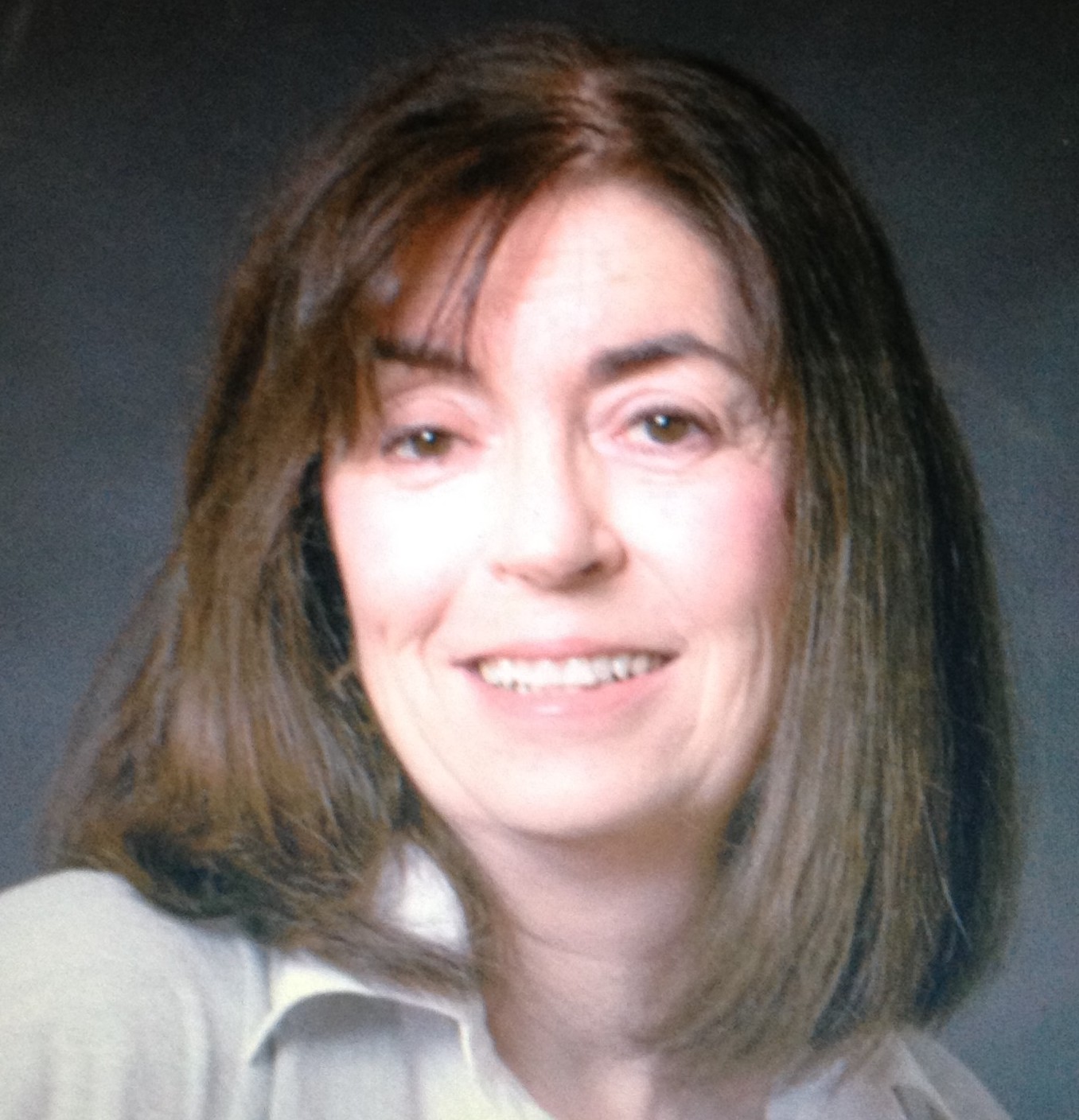 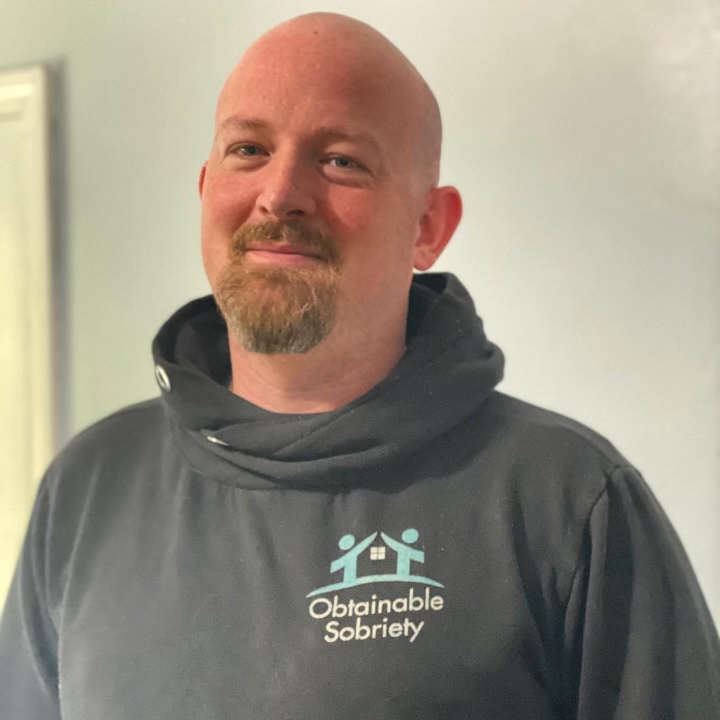 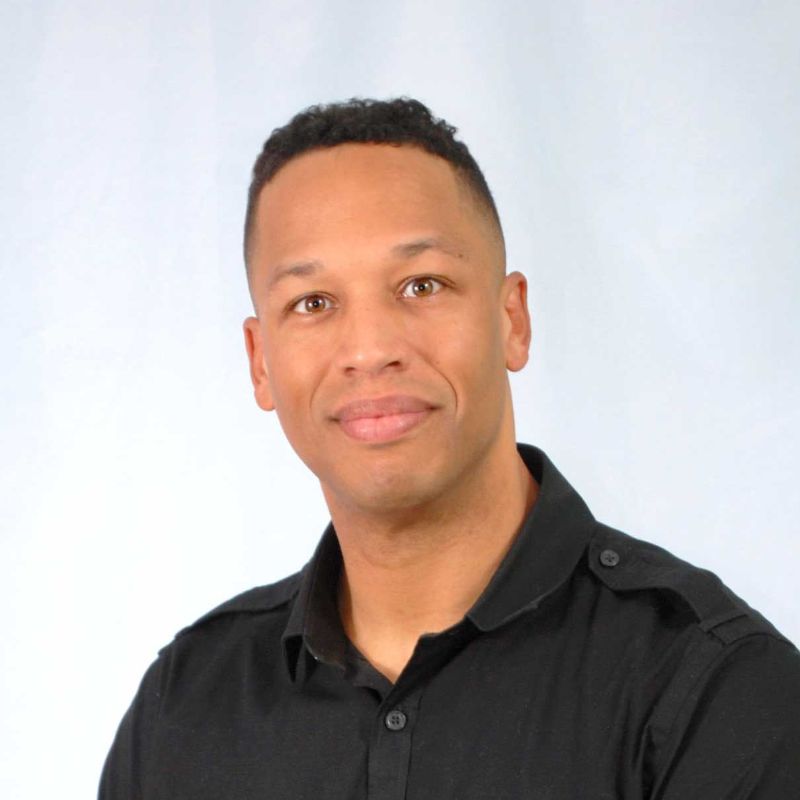 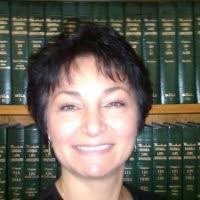 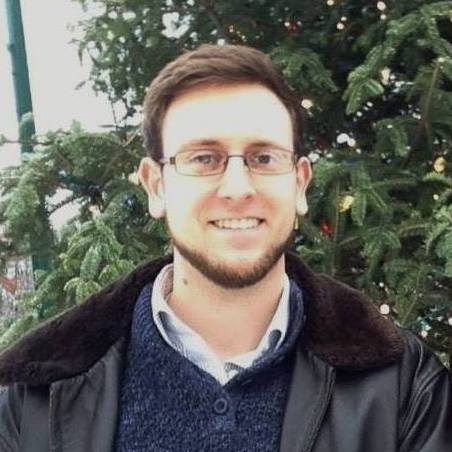 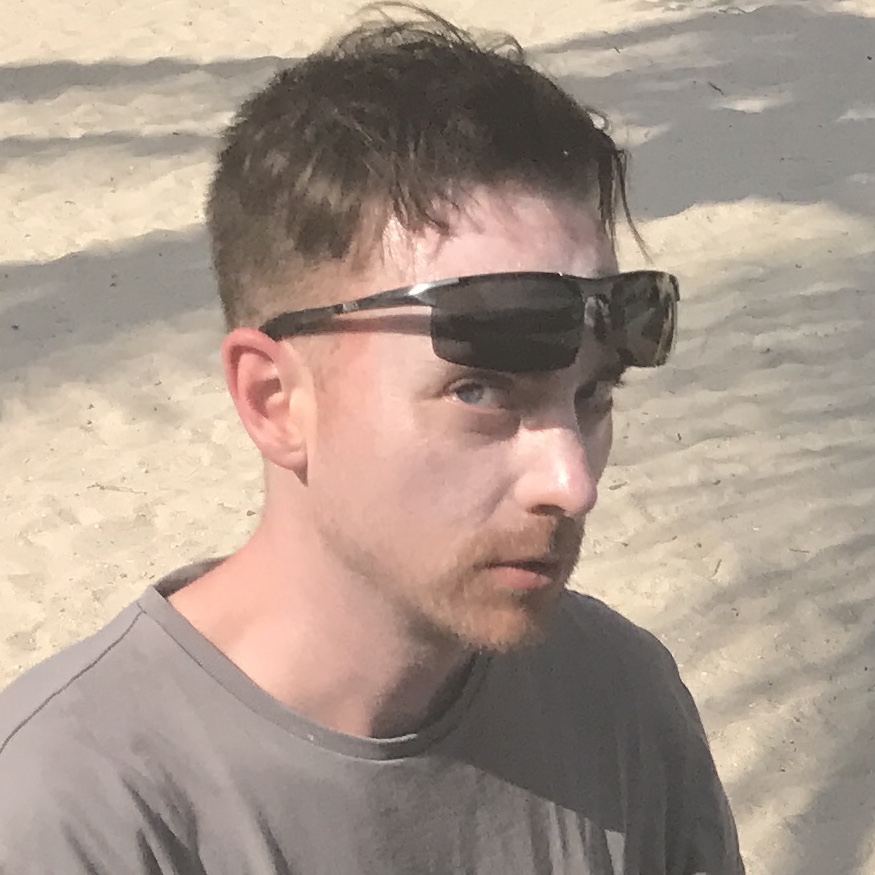 Information for Landlords in Other Groups

If your local group is not a partner organization, contact us.

High resolution logos may be available by emailing info@masslandlords.net.

Get to know us at events.