Joyce Nierodzinski was elected to the five person Board of Directors: 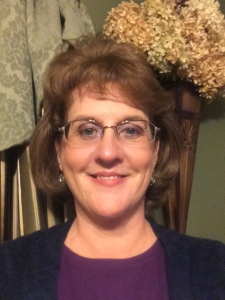 Joyce Nierodzinski, Director for the 2015 through 2019 term.

Joyce takes the seat of director Jane Gasek, who received a plaque recognizing her 30 years of service to the organization.

At the event, WPOA members raised just over $500 to donate to the Burncoat High School homeless students.

This year's Good Neighbor Award was given to Ray Mariano, Executive Director of the Worcester Housing Authority. When he first took over the job, Ray really cleaned up the public housing facilities in Worcester. He would make so many arrests in a night he would temporarily run out of police officers. Ray also reduced the average work order time from two months to less than a week.  More recently, Ray has done two things that we felt deserved recognition. He helped us with the 2014 Candidates' Night by planning and moderating the event with us.  He also took a controversial stand against the Department of Housing and Urban Development, who blocked his reform efforts at the Worcester Housing Authority. Ray's program, A Better Life, is the right approach to fixing what he terms, "an intergenerational cycle of poverty."

This is part of the Worcester Rental Real Estate Networking and Training series.