Blog » Talk with your Tenants about Weed

As of December 15 it is now legal to consume marijuana in any form for fun or leisure. There are many restrictions, including a complete prohibition on public consumption. You can't smoke or consume in public. 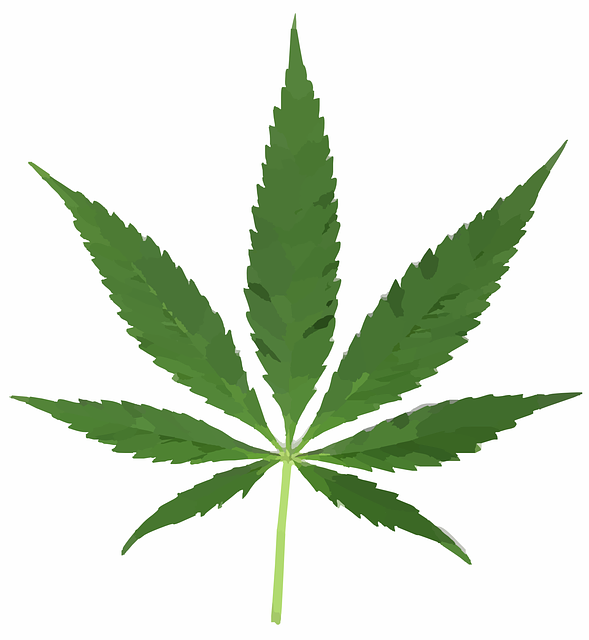 The public use restriction will leave many tenants with no place to consume except in your rentals. What will happen inside your apartments depends first on your relationship with your tenants, and second on your rental agreement.

If you already have no-smoking policies, we recommend you remind your tenants with language similar to the following:
Good morning! In MA it's now legal to consume marijuana in any form. Remember that for the enjoyment and safety of all residents, your entire property is still no-smoking. Let me know if you have any questions about the law or your rental agreement. Have a great day!

Q: What rights do landlords have?

Under the law, landlords still retain absolute right to prohibit smoking, vaping, and growing if it's in the rental agreement.

Q: What does the MassLandlords rental agreement say about smoking or vaping?

If you use the MassLandlords "Addendum," "smoking is prohibited" without further details given.

If you use the MassLandlords "No Smoking Addendum," smoking and vaping are both prohibited.  Although vaping is not explicitly referenced, the wording is broad enough to cover it for both nicotine and marijuana.

Q: What does the MassLandlords rental agreement say about growing?

If you use the MassLandlords "Tenancy at Will" or "Fixed Term Lease," section 8 "Legal Use Only" prohibits growing, in the sense that growing marijuana is illegal under federal law.
Note that selling without a license is illegal under MA law. Giving it away in small quantities, however, is legal.
Large grow operations pose a health risk (video, "Spotting Marijuana on your Property").

Here are two concerns that have been raised:
First, cheap vaporizers have been rumored to have their lithium batteries explode, causing fires when held up to the face or in pockets. According to FEMA, there were only 25 such explosions in a user base of 2.5 million from 2009 to 2014, suggesting an incident rate of 1 in 500,000 person-years.

Second, vape juice has been studied for toxins, especially formaldehyde. According to Wikipedia, citing the American Journal of Medicine, formaldehyde is not detectable in commonly used vaporizer voltages. The formaldehyde concern comes from uncharacteristically high voltages.

The remaining uncertainty over vaporizer safety comes primarily from lack of long-term data rather than any specific concern. Evidence cited by Wikipedia generally supports vaping being much, much safer than smoking.

Q: Will MassLandlords be Updating its Rental Forms?

Yes. First, unrelated to marijuana, we are nearing completion with the integration of best practices from the Rental Housing Association of Greater Springfield. An update is expected in January. This is part of our regular review of the forms.

Second, we hope to address growing and cannabis use explicitly. It is unclear whether the legislature will be passing modifications to the Question 4 ballot initiative. If they start to discuss this early next year, we may wait until we see the result of their work.

Q: Where Can I read the Law?

The law, titled "Regulation of the Use and Distribution of Marijuana Not Medically Prescribed" is MGL Chapter 94G. MGL Chapter 94G, Section 2 (d)1 specifically discusses limitations in rentals.

We hope this has been helpful! Remember that this law affects recreational consumption. Medical use is subject to a different set of laws. When in doubt, contact an attorney.