In March the “tenant right of first refusal” was discussed in the legislature and at least two city meetings. According to WickedLocal, Somerville intends to file a home rule petition in April. 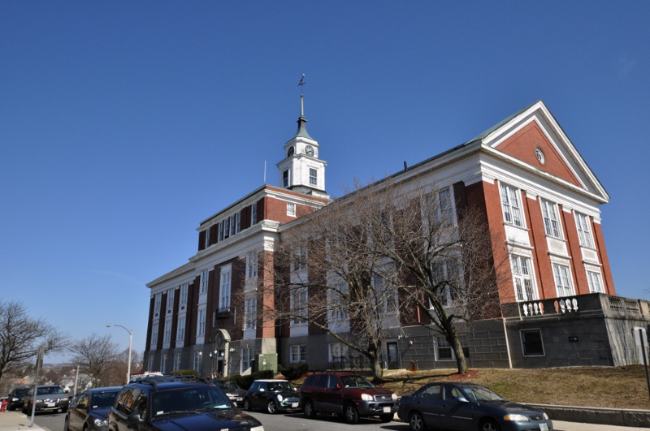 A tenant right of first refusal aims to prevent displacement by giving tenants the option to purchase the premises they rent.

Under the text of H.3017, any owner who wanted to sell their property could sign a purchase and sale agreement with anyone they wanted. Then the owner would notify their tenants, who could nullify the P&S if they (or an advocacy group, like City Life/La Vida Urbana) paid the owner 5% down within 45 days. The tenants would have up to 120 days to secure financing and close on the property. For more detail, see “Comparison of MA Proposals with TOPA” in this April 2018 edition.

The bill was cosigned by eleven representatives and senators from around Massachusetts, including Representative José Tosado (9th Hampden), Senator James Eldridge (Middlesex and Worcester), and Paul Heroux (2nd Bristol). The bill was sent to study, meaning no action would be taken this session.

After the bill was sent to study, the council of the City of Cambridge put the proposal on the agenda for their March 5 meeting.

Around the same time, the aldermen of the City of Somerville put the proposal on the agenda for their March 15 meeting.

Both cities proposed to reimagine H.3017 as a home-rule petition. Usually home-rule petitions raise fewer concerns state-wide, as they would apply only within city limits. This might allow either city, both, or others to enact the spirit of H.3017 locally.

On February 5, Cambridge City Council endorsed H.3017. After the Committee on Housing sent the bill to study, Cambridge decided to take up the issue on its own.

On March 5, Cambridge City Council voted 6 to 3 against proceeding with a right of first refusal. Dozens of angry owners attended the hearing.

The Cambridge proposal would have blocked owner estate planning and entity restructuring, and would have delayed brokering and lawyering of all multifamily real estate transactions by at least 120 days.

On March 15, the meeting of the Somerville Board of Alderman was open for listening but not for public participation. MassLandlords members who audited from approximately 7 pm to 8pm gathered that all alderman were in favor of the proposal.

The proposal had already been drafted. MassLandlords has posted at least the March 15 version online. The Board of Alderman hope to submit the proposal for approval by the legislature in April.

Once approved by the legislature, home rule petitions generally clear the way for other communities to adopt the same policy. If you are aware of other communities considering a right of first refusal, email hello@masslandlords.net.