An amicus brief filed by MassLandlords with the Superior Court, Suffolk County, in late July outlined the association’s legal argument on three points against the state’s eviction moratorium. The moratorium, signed into law by Governor Charlie Baker on April 20, was extended until October 17 (effectively to October 19). 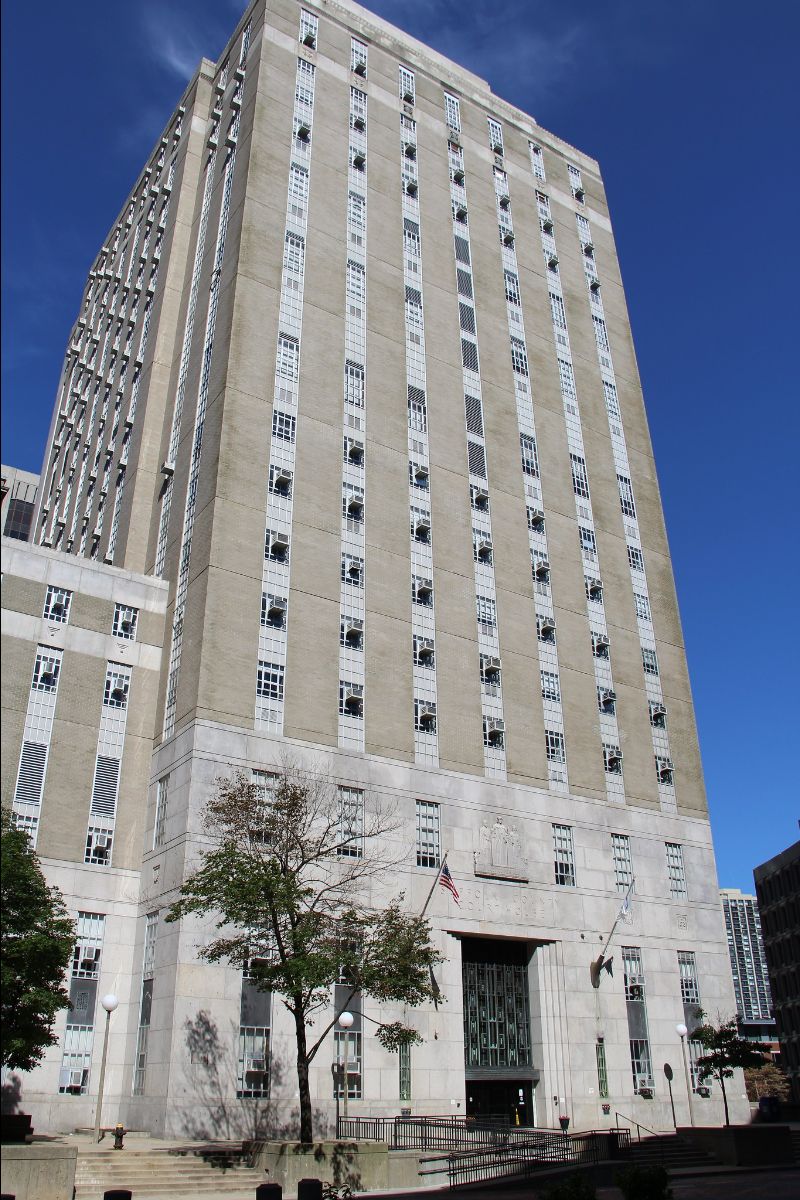 The amicus brief, written by Peter Vickery, MassLandlords Legislative Affairs Counsel, was filed July 23 as part of the case Matorin, et al v. Executive Office of Housing and Economic Development, Civil Action No. 2084CV01334. The case was spearheaded by attorneys Richard D. Vetstein and Jordana Roubicek Greenman, Esq., on behalf of Mitchell Matorin, who rents property in Worcester, and Linda Smith, an Allston landlord. MassLandlords did not initiate or finance the litigation.

The court case challenges the legality of Chapter 65 of the Acts of 2020, An Act Providing for a Moratorium on Evictions and Foreclosures During the COVID-19 Emergency. Specifically, the case challenges the right of the state to bar landlords’ access to legal recourse, such as eviction, when tenants stop paying or refuse to pay rent, even while landlords are required by law to continue paying mortgage, taxes, insurance, utilities and upkeep on the rented properties.

Status of the Case

The MassLandlords amicus brief joined briefs filed by numerous other interested parties pertaining to the case, including the Massachusetts Public Health Association, the National Housing Law Project, and the Institute of Real Estate Management.

The Superior Court held a hearing on June 30 to determine if it would grant a motion for a preliminary injunction in the case against Chapter 65. On August 26, Justice of the Superior Court Paul D. Wilson denied the motion for a preliminary injunction, citing several cases in U.S. history that have included “restrictions on the use of private property, to protect the public health and welfare.”

Wilson adds in his decision: “Massachusetts is not the only state whose officials have temporarily halted at least some evictions because of the pandemic. Recognizing the broad scope of the police power, and the serious nature of the public heath and economic crises caused by the coronavirus, in the past few weeks courts across America have declined to enjoin the enforcement of legislative enactments or gubernatorial proclamations that imposed moratoria on evictions. Plaintiffs have cited no cases in which any court, state or federal, has reached the opposite result.”

Amicus briefs are legal documents written by parties interested in the outcomes of pending court cases. They are filed by non-litigants to inform the court of information or opinions pertaining to the litigation. The court sometimes solicits amicus briefs from parties that may be interested in pending cases, though they are not actively involved in them.

“Amicus brief” is a shortened version of the Latin phrase amicus curiae brief, meaning a brief supplementary document written and entered in the case by “friends of the court.”

Rather than pursuing litigation against the moratorium, MassLandlords has lobbied legislators to consider its proposed Fair and Equal Housing Guarantee via Surety Bonds, a solution for ensuring that renters can remain in their residences and housing providers can be compensated.

The Supreme Judicial Court considers the MassLandlords and other briefs in the process of its adjudication. Superior Court Judge Wilson addressed some of these arguments, which coincided with the court case, in his denial of injunction decision.

By having the effect of reducing affordable housing in the state, the amicus brief argued, Chapter 65 of the Acts of 2020 is rendering a disparate impact on people of color, primarily Black/African American individuals and families, in violation of the federal Fair Housing Act (FHA).

The brief states that because housing providers, under the eviction moratorium, are forced to provide housing for renters, in many cases without the compensation of rent payments, the effect is to tighten the rental qualification process.

“The eviction moratorium is causing some housing providers to increase the qualifications required to obtain rental housing,” it says. Such qualifications include personal background statistics such as credit score and annual income, statistics that disproportionately work against people of color due to a history of systemic racism in the United States.

A further result of the moratorium is an overall reduction in the availability of affordable housing, the brief explains, as housing providers remove their rentals from the market by either leaving them empty (rather than footing the bills for nonpaying tenants) or leaving the industry altogether.

The state moratorium requires landlords to provide housing, but removes their legal capacity to end tenancies, issue notices to quit or initiate evictions, even in cases of rent nonpayment for any reason.

By doing so, the state is violating the Takings Clause of the Fifth Amendment to the United States Constitution, which states that “private property [shall not] be taken for public use, without just compensation.”

Though Ch. 65 states that its language does not relieve tenants from rent obligation or restrict landlords from collecting rent, the statute, in its removal of recourse for nonpayment, clearly does restrict the ability to recover rent.

The brief goes on to clarify that landlords take on further expense risk by having to pay maintenance, upkeep and utility costs in order to keep a rented property habitable – a further disincentive for landlords to continue renting.

The moratorium in effect takes property away from landlords by removing the benefit of compensation and by restricting any ability to evict a nonpaying tenant, find a new paying tenant or even to sell the property (unless a buyer could be convinced to purchase a property with a nonpaying tenant in occupation – highly unlikely).

At least, landlords who are being asked to provide housing without recourse in the case of nonpayment are entitled to compensation equal to the value of the property they are providing for the public good.

Only landlords with tenants whose “conduct threatens the health and safety of others or the general public” may initiate evictions in court during the moratorium, according to Chapter 65. All others are barred from access to the courts for commencing summary processes, for any reason, including in cases where tenants have stopped paying rent even if they have not been affected by COVID-19 and the response.

The brief states that by barring access to courts, and therefore, legal recourse for landlords in selective cases – e.g., when tenants decide not to pay rent but are not defined as threatening the health and safety of others or the general public – the state is violating Articles 11 and 29 of the Massachusetts Declaration of Rights.

Article 11 guarantees the right to a remedy by recourse to the laws “promptly and without delay.” Article 29 guarantees the “impartial interpretation of the laws and administration of justice.”

Further, by barring access to the courts in this selective way, Ch. 65 blocks access to housing specialists. These are Housing Court employees who provide invaluable information and sometimes act as knowledgeable mediators in disputes. These specialists are prompted to service only by action of the filing of a summary process, which is not allowed for most landlords under Ch. 65.

The amicus brief called for an order: 1) declaring that Ch. 65 operates as a taking for housing providers who are prohibited from seeking judgment and possession in nonpayment cases, and which entitles housing providers to reasonable compensation; and 2) enjoining the enforcement of Ch. 65 absent such compensation.

One Response to MassLandlords Weighs in on  Moratorium Legality with Amicus Brief; Court Denies Injunction