CAMBRIDGE, Mass.—MassLandlords, Inc., has filed a petition in the Superior Court of Suffolk County asking the court to enforce a request for public records from the state Department of Housing and Community Development (DHCD) that could shed light on the agency’s distribution of Covid-related federal rental assistance funding. 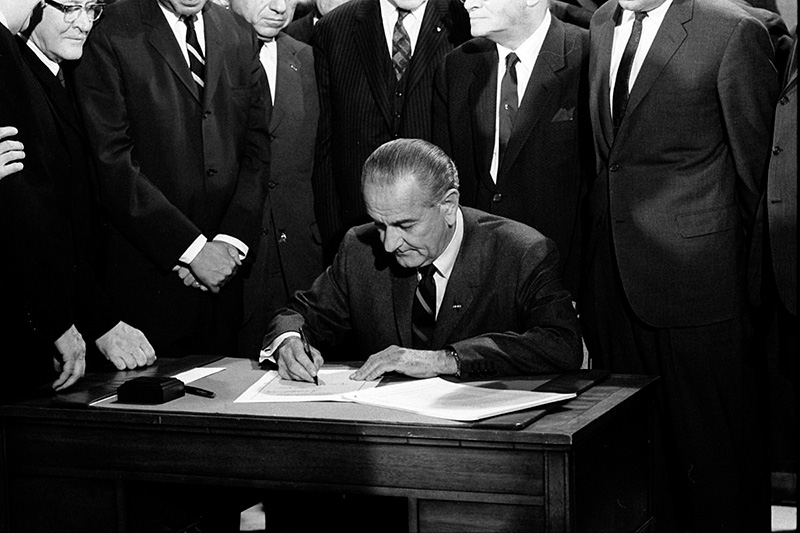 A high percentage of households in the state that have applied for pandemic-related rental assistance have been denied by Regional Administering Agencies (RAAs) overseen by DHCD, either for lack of information on their applications, or in some cases because the applications simply “timed out” without cause.

MassLandlords, Inc., is seeking data from DHCD that may provide clarity as to: 1) the reason for a high percentage of application denials and time-outs; 2) whether some applications have been rejected on illegitimate grounds; and 3) whether rental assistance application approvals and denials are tracing trends of systemic racism or other forms of discrimination.

MassLandlords has submitted public information requests to DHCD on several occasions, beginning in June 2021, and has been repeatedly denied access to the information it seeks. The DHCD is an agency in the Executive Office of Housing and Economic Development.

In Compliance with the Fair Housing Act?

MassLandlords, Inc., is a statewide association based in Cambridge, representing housing providers and vendors. The association, through its communications, events and operations, supports fair and equitable rental housing throughout the state. The MassLandlords Board of Directors unanimously voted to approve the petition.

Specifically, the MassLandlords petition aims to determine whether the DHCD is distributing rental subsidies in a manner that affirmatively furthers fair housing in compliance with Title VIII of the federal Civil Rights Act of 1968 (the Fair Housing Act).

Through an analysis of demographic data and RAA applications, MassLandlords has reason to believe that a disproportionate percentage of rejected rental assistance applications were submitted by people of color, immigrants, families with children and people with disabilities.

MassLandlords seeks to determine if these suspicions are true, and if the thousands of timed-out applications have errantly led to tenants being wrongly evicted, by comparing the addresses of rejected applicants with addresses of tenants who are defendants in eviction court cases (public record).

MassLandlords has been repeatedly turned down by DHCD for requests of information that could show: 1) reasons for application closures; 2) the numbers of applications rejected due to missing information that may indicate national origin, family status, disability or other statuses; and 3) RAAs’ efforts to reach out to applicants whose applications were closed for being incomplete, using methods and languages accessible to the applicants. Each of these requests was met with the identical response by DHCD that the office “has no responsive records nor the data that would allow it to provide the information you are seeking.”

The DHCD, in other correspondence, has claimed that the addresses sought by MassLandlords are personal data whose release is not legally authorized. However, as MassLandlords defines in the petition, the addresses it seeks (specifically those of defendants in summary process cases) are public records, available via the trial court. Furthermore, it states, the Supreme Judicial Court has held: “Where the public interest in obtaining the requested information substantially outweighs the seriousness of any invasion of privacy, the private interest in preventing disclosure must yield.” MassLandlords is not seeking the names of the holders of addresses denied rental assistance funding; it seeks only addresses.

Finally, MassLandlords argues in its suit that the public’s right to know if the state is disbursing public funds in an efficient and law-abiding manner supports its request for data that will help determine if that is the case.

Nearly Half of Applications Rejected

Massachusetts has received some $800 million from the federal government to help people pay rent during the pandemic through cumulative stimulus bills. As of December, the DHCD had distributed $411 million through temporary rental assistance programs RAFT, ERMA, ERAP, HomeBASE and others. That leaves almost half of federal funds still available, even while more than half of all applicants have been denied funding or timed out.

MassLandlords seeks to know why so many applications for rental assistance from households in need have been rejected, leading in some cases to evictions and the loss of homes. The Superior Court petition aims to enforce the release of data that would help inform the public as to why this has happened.