Massachusetts Attorney General Maura Healy has averaged one housing case per month in the start of 2017, with an average settlement of $50,000, possibly twice as high as her predecessor’s average. The cases involved failure to make reasonable accommodations. Unusually, two of the three cases targeted nonprofits, which are not above reproach just because of their tax exempt “social welfare” status. 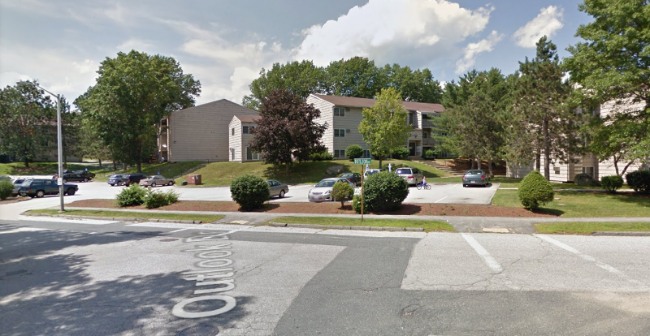 The nonprofit had sued their blind tenant, who has post-traumatic stress disorder, for having unauthorized animals. The Attorney General’s statement did not indicate whether the animals were service animals or emotional support animals. Instead the imprecise term “assistance animals” was used, implying perhaps that the tenant had one of each.

The nonprofit could have avoided this fine if they had engaged in dialog with their tenant about the need for the animals. A landlord could still decline to allow animals if the tenant is unable to avoid substantial negative impact on other residents.

The for-profit owners of Washington Heights, a Worcester complex, agreed in court to pay $60,000 in damages to their tenant and $15,000 to the Commonwealth.

Sometime before January 2013, a tenant at Washington heights suffered a stroke during childbirth and began using a wheelchair. In January 2013 she and her husband requested to move in the same complex to an accessible unit with a wheelchair ramp. There was a waitlist for these apartments. The landlord suggested she move somewhere else. The tenant requested accessibility accommodations for her existing unit, including improvements to an existing sidewalk ramp. The Commonwealth alleged the landlords refused or delayed responses to “the majority” of the tenant’s requests. The landlord and the Commonwealth agreed that in addition to the fine, the company will undergo a HUD audit for accessibility, update its training, reeducate its employees, and inform tenants of their rights.
To avoid these fines, the landlord likely should not have suggested the tenant move. Also, whatever requests were made turned out in hindsight to be “reasonable” compared to the revenue of the complex. The landlord’s fines were almost certainly higher than what accommodation would have cost.

Starting an unspecified time ago, the mother of a tenant with spina bifida began requesting a wheelchair accessible unit for her and her daughter. In the meantime, the tenant’s mother requested changes to the apartment. The nonprofit sought to defeat the request with bureaucracy and paperwork.
According to the attorney general, this fine could have been avoided if the nonprofit had engaged in interactive dialog, provided accommodations, and eliminated paperwork that had no purpose other than to slow down the requests.

Read the Attorney General’s press release for yourself.