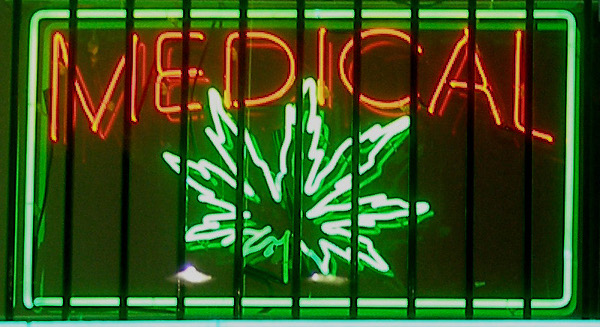 The most important advice you will ever hear: engage in dialog. If a tenant says that they have a medical need for marijuana, and you don't mind them smoking in your apartment, that's one thing. But if you do mind, don't outright reject them.

The fact is that this hasn't yet been tried in Massachusetts and you don't want to become the epicenter of a battle between landlords and medical professionals.

The first step in a conversation about medical marijuana is the need to smoke it. For non-smoking buildings, state that the building is non-smoking, and that it means no tobacco or pot. Allow that if they ate their medical pot you wouldn't have anything to say about that.

You should probably also state that you would rather not know. Federally marijuana is still illegal, and there have been cases of "civil asset forfeiture." The federal government is allowed to seize property used in the drug trade, and that includes buildings. A legal battle was fought over this in Tewksbury not long ago, but it was a motel, not a primary source of housing.

Since landlords satisfy the fundamental need for shelter, we are subjected to more scrutiny and can easily get in trouble for stepping off the fine line we walk. Don't immediately say no or yes. First engage in dialog.