A press release issued by the city of Somerville in June announced that its Covid-19 eviction moratorium would end on June 30, 2022. The city also announced that amendments to its Housing Stability Notification Act (HSNA) would require landlords to provide their tenants notice of their housing rights and resources at the start of their tenancy. 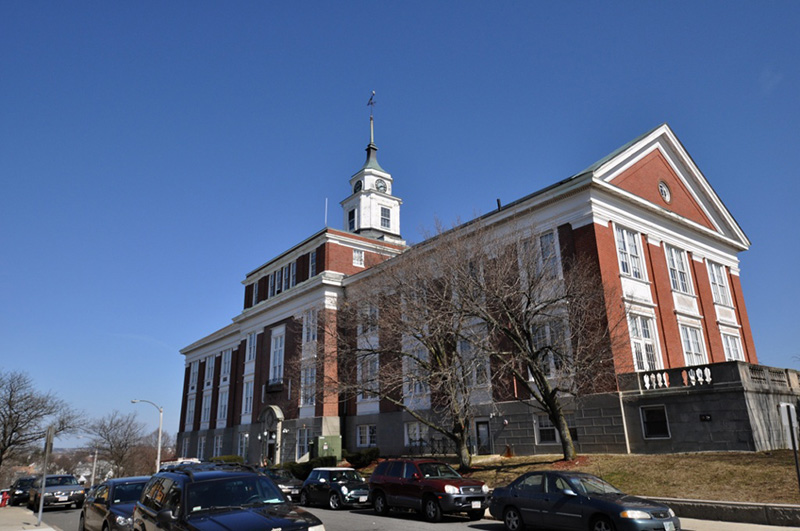 The city of Somerville ended its eviction moratorium on June 30, 2022, and amended its Housing Stability Notification Act effective July 13.

Tenants to be Provided Notice of Rights and Housing Resources

The original HSNA went into effect Dec. 26, 2019. The act required landlords and foreclosing landlords to provide their tenants a housing rights and resources document when serving an eviction notice. The amendments to the HSNA, which go into effect July 13, 2022, require that a separate notice of tenant rights and resources be given to renters at the start of their tenancy.

This act applies to all tenancies, regardless of length or type, and stipulates that the notice must be hand-delivered or sent by certified mail and email. A press release from the city of Somerville notes that the notice “must be provided in the tenant’s primary language, if known, if the language is Spanish, Portuguese, Haitian Creole, or Nepali.” This notice, with the aforementioned translations, will be available by July 13 on the city’s Office of Housing Stability website.

The current notice of tenant rights and housing resources is available on the OHS site. It includes contact information for help with rental assistance and moving costs, as well as legal help and advocacy contacts. It also has a detailed breakdown of a tenant’s rights during the eviction process.

The statewide ban on evictions for nonpayment of rent expired in October 2020, but some municipalities held on to their moratoriums for much longer. Malden ended its ban on evictions on Feb. 28, 2022, and Boston lifted its eviction moratorium in March. Now Somerville, the last city to have an eviction moratorium in Massachusetts, ended its ban on the last day of June. “Until then, the physical removal of Somerville residents is prohibited in most cases, even if a court gives permission to evict,” read the June 2022 press release from the city.

In November 2021, a housing court judge ruled that Boston’s eviction moratorium was unlawful, as it was in excess of the city’s authority. Though Malden and Somerville had similar moratoriums in place at the time, they were never formally litigated against.