In the early morning of February 15, 2017 at 785 Revere Beach Parkway, landlord Reyes Bertrand investigated a malfunctioning boiler in his owner-occupied rental property. The boiler exploded while he was in close proximity, killing him. Bertrand was 50. He had been a landlord for two years. Nine other building occupants survived, with some injuries, including his wife and two daughters. The building was condemned. 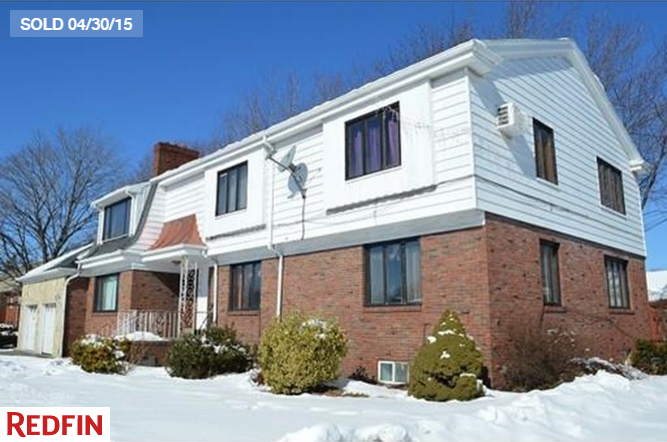 The Revere fire department announced the cause of the explosion as “overpressurization,” without further details.

Why Wasn’t He Called a Landlord in Headlines?

The Boston Globe has used “landlord” in both positive and negative headlines (“Notorious Landlord” May 17, 2016).
Bertrand’s stepson was quoted by the Globe as saying, “He was always keeping an eye on everything that had to do with the house.” The Globe reported that Bertrand had made improvements to the kitchen and yard.

Bertrand was doing what 70,000 underappreciated Massachusetts residents do every day: providing safe, comfortable housing to people who need it. Tragically, Bertrand’s duty as a landlord cost him his life.

What Causes Boilers to Explode?

Steam boilers require pressure to drive steam into heating elements. If the pressure vessels become weakened, or if the pressure overflow valve sticks, the internal pressure can exceed the failure strength of the metal. An explosion will result. (Wikipedia.)

According to the Globe, it may be that Bertrand’s boiler was previously serviced by an unlicensed non-plumber. MassLandlords’ mission is in part to educate property owners. Always hired licensed plumbers to operate on heating equipment, and have it checked yearly.

How to Make a Donation to his Wife and Daughters