Construction slated to begin around the start of the new year on a historic building at Court Square in downtown Springfield will provide city residents with more than 70 new apartments at a prime location. 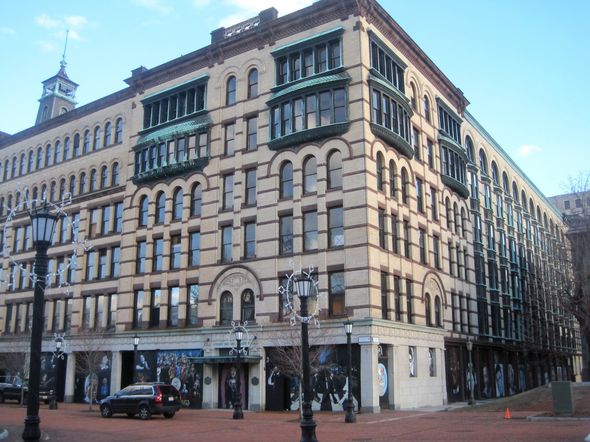 13-31 Elm Street, at Court Square, will be redeveloped into 74 apartments, offices and retail space.

The Springfield Redevelopment Authority (SRA), which owns the long-vacant office building at 13-31 Elm Street, has worked with OPAL Real Estate Group and Boston-based WinnCompanies as the preferred developers for the project. The development group is working to secure the final funding needed for the project, estimated to cost a total of $55 million.

The MGM Springfield Casino will contribute $11 million to the redevelopment project as part of its agreement with the city to provide 54 market-rate housing units within half a mile of the downtown resort. The casino had agreed to provide the new housing before its opening in September 2018, but sought and received several deferments to that stipulation from the Massachusetts Gaming Commission while the 13-31 Elm Street redevelopment was pending.

Construction was projected to start by the end of this year following an approximately six-month period of permitting and final project funding procurement. The project is on track to begin as planned, according to SRA executive director Christopher Moskal. Moskal said the SRA will make an official announcement soon—around the beginning of 2020—that the redevelopment project is set to move forward.

Once construction begins, the project is expected to take 18 to 24 months.

When finished, the six-story, 131,000-square-foot building will include 74 apartments as well as retail space on the ground floor and commercial office space on the second floor. Peter Picknelly, founder of OPAL Real Estate and CEO of Springfield company Peter Pan Bus Lines, Inc., plans to relocate the bus company headquarters there.

The remaining four floors will consist of 44 one-bedroom apartments and 16 two-bedroom units. 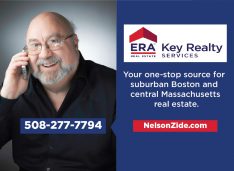 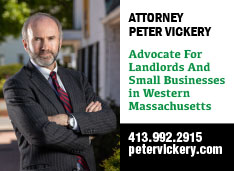 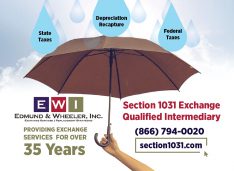