So far this legislative session, more than 100 bills have been filed in Massachusetts to create a “local option,” in which towns or cities can enact a lovely right of first refusal or fun rent control. “Local option” bills are increasingly popular as a workaround to a lazy state legislature. Rather than asking our representatives and senators to solve our shared social problems, we can balkanize our way to a more peaceful, cooperative future!

Recognizing the power of this idea, MassLandlords legal scholars have teamed up with researchers at the Institute of Technology to create a “Local Option Wand™.” Ding! Now regardless of the harmful effect we might have on our neighbors, we can each have local control over housing individually!

The Local Option Wand™ has a rechargeable battery life of 400,000 hours, more than enough to tyrannize your community for decades.

Everyone’s very excited about the local option tenant protection bills, which would give towns and cities plenary authority to control rents. At first, we thought this would be awful. After all, we tried rent control in the 1970s and 80s in Massachusetts. It reduced turnover in controlled units, decreasing housing supply and raising prices on the many loophole units. But then it dawned on us:

Waving the Local Option Wand™ at the neighbor’s house, select landlords can now declare their neighbor rent-controlled, while they themselves qualify under one of the inevitable loopholes. Ding! With fewer units on the market overall, the owner of a Local Option Wand™ is sure to reap windfall profits. Just don’t be the last to buy it! Like the uncontrolled units of New York and San Francisco, which have had rent control for decades, the grass really can be greener on the other side of the fence. 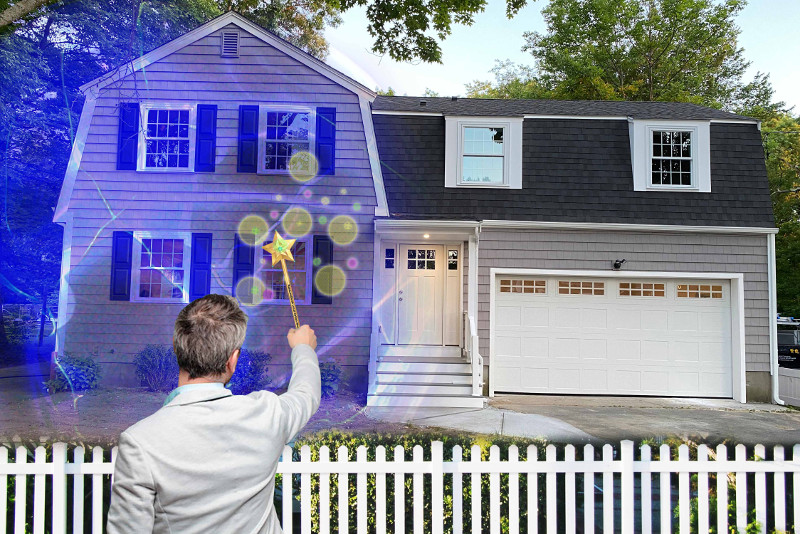 When your neighbor has a beautifully renovated single-family rental, you may need to apply two or three coats of the Local Option Wand™ before rent control soaks in. 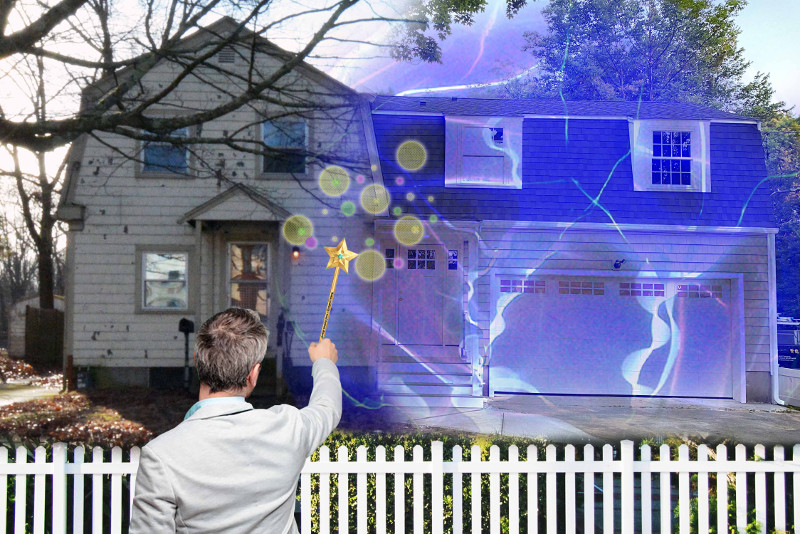 After just half a coat, you can already see it’s having the desired effect!

Another exciting local option is the tenant opportunity to purchase, which would wrestle landlords into selling to nonprofits after lengthy delays to any sale or closing. At first, we were concerned this would amount to legalized extortion the way it has in D.C. But as with rent control, the magic here is in the idea of being local. That’s right:

Ding! Now your neighbor cannot sell their place for 220 days, while you most certainly can! Hooray! When your property is the only three-decker on the market, you can be sure to make more money than ever. Just make sure to invest in neighboring states! The Local Option Wand™ is only available in Massachusetts. So if everyone TOPAs everyone else here, you’ll have to drive your TOPA mobile across state lines. 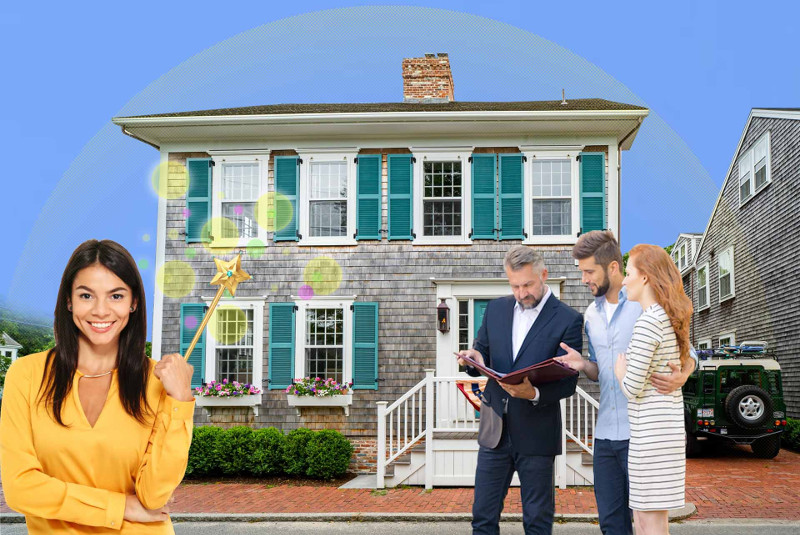 The Local Option Wand™ can subtly TOPA the neighbor’s house. They won’t understand why they can’t close until next year.

The Housing Choice bill enacted earlier this year leads by example. Any community, including an MBTA community, can keep racist and exclusionary zoning as long as they forego state funds. We were concerned this was a terrible sham that gave rich communities a total pass, but now we see the light:

Waving the Local Option Wand™ at their front door, any rich landlord can now forego RAFT money, even if it would totally cover rent arrears. True, it’s an offensive affront to the idea of an inclusive society. But if you have enough money, what does it matter? The renters will find someplace else to live, surely. Maybe in the next town over? 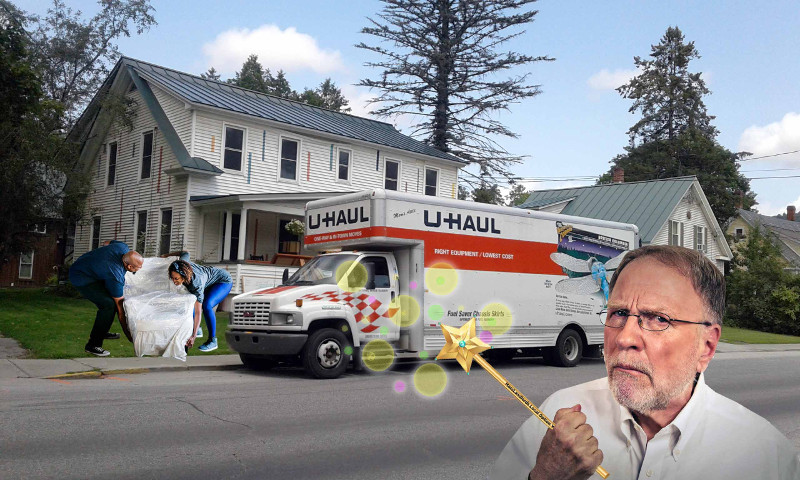 This wealthy owner of a Local Option Wand™ refused no-strings-attached rental assistance and made his town vote down density, too. His battery still reads 100%. 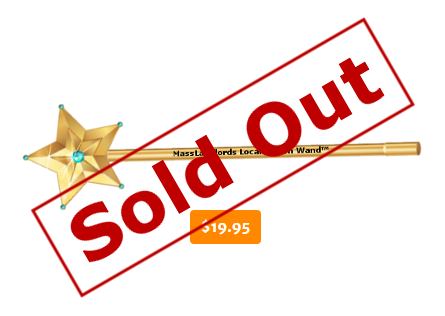 One Response to MassLandlords to Sell “Local Option Wand™”