Faced with increasing calls for a “Right to Counsel,” in which renters would be provided a taxpayer-funded attorney in all evictions, MassLandlords has filed emergency legislation for Right to Secrets, an alternative approach to housing affordability.

“These renter advocates drag out cases by digging up unrelated violations,” said MassLandlords Executive Director Darth Crooked. “After this bill passes, if it hasn’t actually hurt you, you’re not going to find out about it.”

“Right to Secrets” would Reduce the Free Rent Trick

In one case last summer, a renter lost their job and went looking for reasons why their apartment was substandard. Above the dropped ceiling, they found a “Where the Wild Things Are” mural, as well as a Tupperware their landlord had set to catch a slow drip.

The renter prevailed on counterclaims for three months, at which time they moved out having paid no rent. If Right to Secrets were law, the judge would have informed the renter, “You weren’t supposed to look above the dropped ceiling!”

The landlord promised the court to fix the leak, if not empty the Tupperware more frequently. 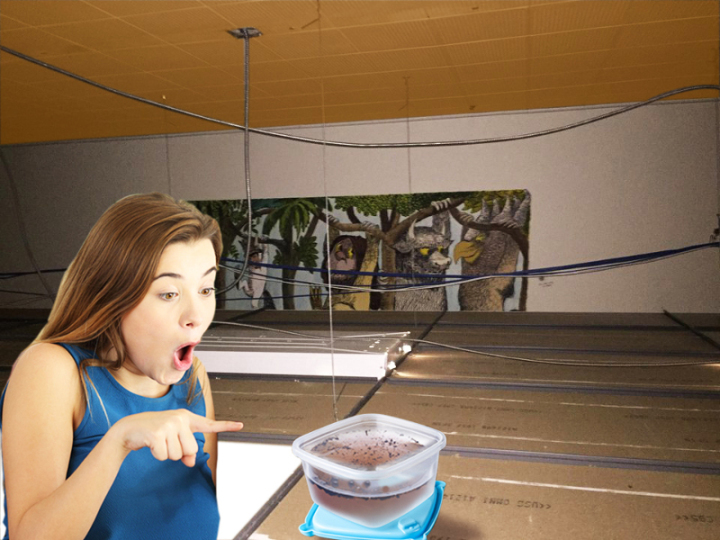 If it's not relevant to the case, it shouldn't be used

A major reason for the lack of affordable housing is the risk of triple damages with security deposits. Many landlords don’t even take a deposit anymore, choosing instead to offset risk with higher rents. If Right to Secrets were law, renters would never learn of harmless security deposit violations.

“Did I put that deposit in a separate account under the renter’s social? Heck if I know whether they even have a social!” said Tommy Typical, a landlord in Brockton. “But I’m not like that SecurityDepositVacations instagrammer who is actually stealing people’s money!”

Under the proposed bill, landlords would waive their Right to Secrets by stealing the deposit, vacationing in the Bahamas with it, and/or Instagramming their snorkel for all to see. 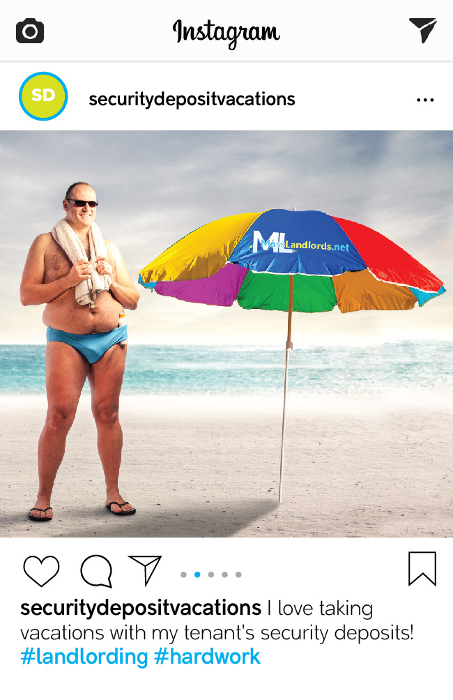 Screenshot of an actual landlord who has waived their Right to Secrets.

Renters routinely get emotional support animals in no-pets apartments by buying certificates online for $25. Under current discrimination protections, renters don’t have to disclose what their ailment might be or why they need the animal. Landlords feel they should have a similar Right to Secrets.

“1A got an ‘emotional support’ Hippo for anxiety, now it’s giving me anxiety,” said Fred Oreganoe, landlord in Springfield. “I can’t even change a lightbulb, the thing is roaring at me like it wants to eat me!”

With Right to Secrets, Oreganoe could claim his own anxiety as a competing disability and get the fake support animal released into the wild/city park. 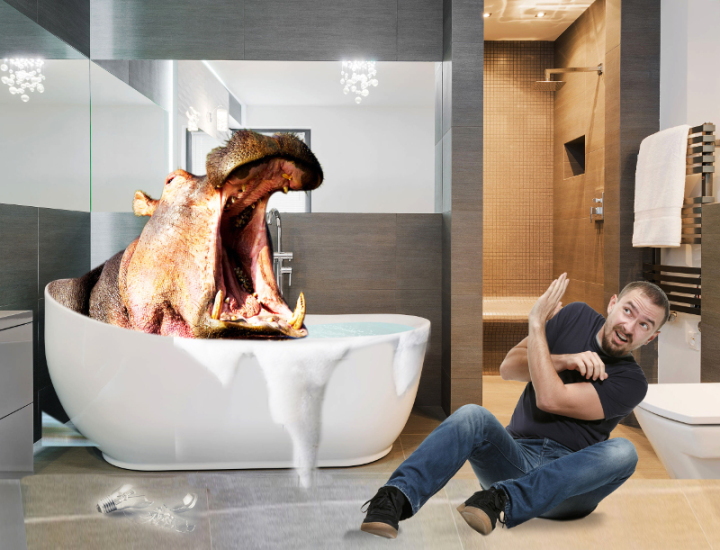 According to Jennnifer McTim, reporter for the New England Center for Investigative Landlording, 43 landlords are forced every day to admit a mistake that leads to increased housing costs. (This data was totally researched by MassLandlords. We didn’t just make it up.) If Right to Secrets were law, this problem would instantly vanish, according to experts.

Don’t believe our statistics? Submit a letter to the editor by emailing spam@masslandlords.net.

Renter advocates say that Right to Secrets only gives landlords additional legal tactics, even when they are not meeting their obligations under the rental agreement.

“All we’d be doing is ignoring the root causes,” said Darrell Tomson, coordinator for Urban Life/Ciudad Cuidada. “We need to loosen up housing policy, particularly zoning, to help more people be landlords and to create new units.”

Tomson's word of caution seems to be getting no play in the media, which reports 100% favorable opinions on Right to Secrets.

“All I know is a lot of nosy lawyers will be out of work!” said Crooked, as he took the batteries out of a lead inspection gun and handed it to the inspector. “Go ahead, there are no kids in this unit, so you won’t find anything,” he said.

For a serious treatment of some laughably bad policy proposals, see our pages on Right to Counsel, Right of First Refusal, and Rent Control.

6 Responses to MassLandlords Files Legislation for Right to Secrets