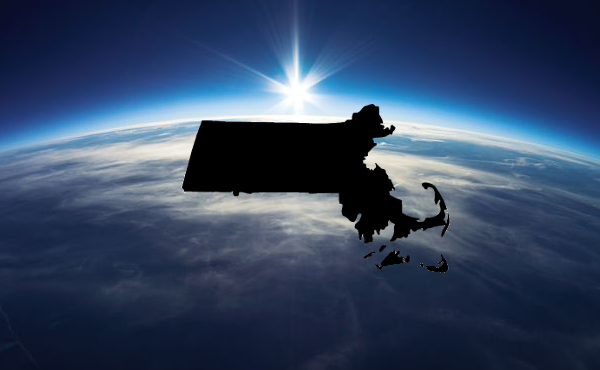 Landlord violations can be considered a criminal matter, and carry minimum sentences of one month, one day jail time or a $500 fine, or both

How do Massachusetts laws and landlords compare with what’s going out outside our state’s borders? Here’s a special report from the Philippines.

The Philippines are a collection of 7,641 islands that are home to 100 million people, the 12th most populous nation on Earth. Their economy is transitioning from being heavily dependent on agriculture to one with a mix of agriculture, industry, and services. 2016 GDP was $310 billion, putting it solidly in the top 20% of world economies. MassLandlords has contracted with a variety of Philippines companies and consultants for projects and support over the last two years.

Landlord-Tenant law in the Philippines is superficially similar to Massachusetts. Landlords must maintain their premises in sanitary condition, and tenants are entitled to notice and defense during eviction.

In practice, enforcement has tended to be extremely lax. A Filipino who works for MassLandlords and was familiar with our standards described the difference as “worlds apart.” They believed that landlords in the Philippines generally could permit infestation of roaches and mice, and fire hazards, to degrees far beyond what Massachusetts allows. “Your members would get in trouble,” they wrote.

Although it has been hard to verify, we believe that landlord laxity has resulted in a legislative backlash. The Philippines Rent Control Act of 2009, extended through 2017 by their congress, puts some serious restrictions on landlords there:

Makes Massachusetts seem not so bad, right? Well take care of your properties and your tenants. Bad landlords result in harsh anti-landlord laws.