Chief Justice Gants of the Massachusetts Supreme Judicial Court wrote an opinion piece about how wonderful Housing Court is, and how it needs to be expanded to the rest of the state. We wrote the letter to the editor below in response. 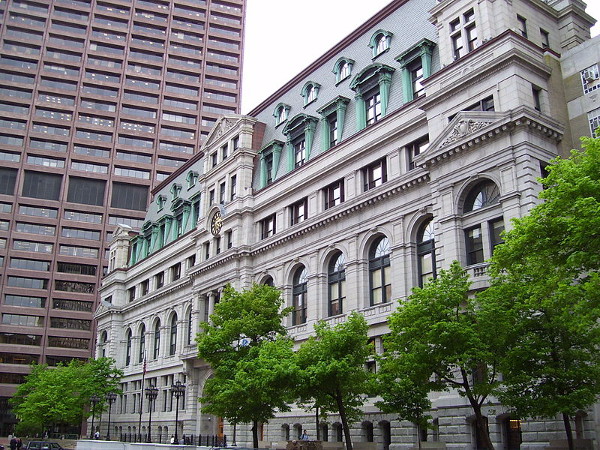 The 200 word limit was a killer. We would have much preferred to say that we like Housing Court mediation, and recommend it to all our members. But in the interests of stirring the pot, we didn't concede anything. Obviously our understanding of the court is more nuanced.

as submitted to the Boston Globe

In a recent op-ed, Chief Justice Ralph Gants of the Massachusetts Supreme Judicial Court urged expansion of the Housing Court to the entire state. He was informed by tenant advocates, not landlord groups.

MassLandlords.net, a new statewide organization of landlords, has prepared its own study, to be released March 15. We examined public records of thousands of court cases. We found that eviction cases decided in Housing Court are three times as likely to take longer than 90 days as cases decided in District Court.

The Chief Justice besmirched the ability of District Court judges to settle eviction cases fairly. Our study found no statistical difference in the size of judgments between Housing Court and District Court.

Housing Court doesn’t need to be expanded until we fix these and other broken laws.

The full study is being reviewed internally now. When it comes out March 15 we'll show you what we've found.