How Surety Could be Funded - MassLandlords.net

Blog » How Surety Could be Funded

To properly implement a statewide surety on rental housing, between $500 million and $2 billion need to be available over the next ten years. Although potentially an eye-popping sum, this funding can come in a way that does not stress short-term budgets and which will simultaneously solve the long-term housing crisis. The proposed answer lies in the much larger $27 billion per year market for single-family housing and the existing Chapter 64D excise tax. 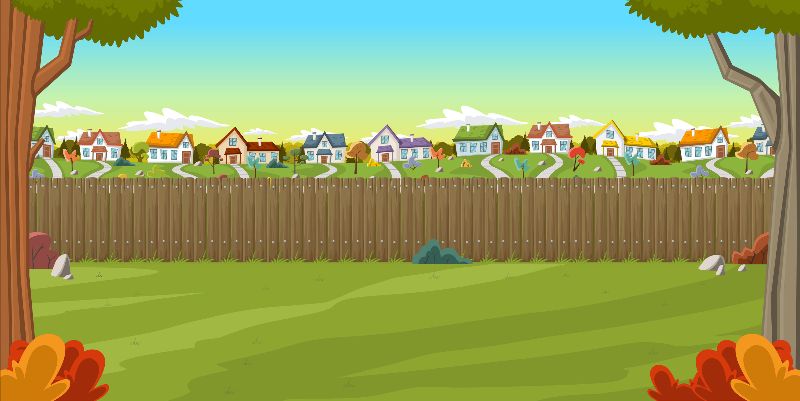 Cause of the Housing Crisis

Prior to COVID-19, we had a housing crisis: There was not enough housing for all of us to live where we can afford and where we need to be. The housing crisis particularly affects people of color. We have documented at our zoning policy page how single-family zoning has a racist origins:

Zoning itself was on uncertain constitutional ground until the Supreme Court upheld it as a valid exercise of the police power… in the case of Ambler Realty Co. v. Village of Euclid. [A] lower court… noted the commonly offered rationale for zoning:

“The blighting of property values and the congesting of population, whenever the colored or certain foreign races invade a residential section, are so well known as to be within the judicial cognizance.” Euclid, 297 F. 307, 313 (N.D. Ohio 1924).

Single-family zoning still has racist disparate impact. Although supporters today espouse non-racist arguments, their advocacy perpetuates a system which was designed to exclude people of color. Advocacy around traffic congestion, student-teacher ratios, noise and other problems associated with density can all be discussed and addressed without regard to counting the number of families living on a lot. The implication of single-family zoning is, “If you aren’t wealthy enough to afford as much house and yard as we have, you are not welcome to live next door.” Single-family zoning therefore ought to be looked at critically as the funding source.

MGL Chapter 64D, Section 1 established an excise tax on recorded deeds. This excise tax can be increased specifically on single-family zoned properties. The increase would then be set aside to cover surety. In essence, it would be a “transfer tax.”

Such a “transfer tax” would not apply to any single-family building transacted on land zoned for multifamily housing. In other words, if a community wanted to exempt itself from this additional excise tax, all it would have to do is grant as-of-right multifamily use on those lots.

Because the increase in excise tax would be very affordable (of the order of 1% of real estate transaction value), wealthy single-family communities could continue to resist zoning changes in favor of paying the tax.

Excess monies raised from the tax over time, or interest on the fund reserves, could be set aside for continued preservation and production of affordable housing, or for “second wave” or future pandemic stabilization.

Other funding mechanisms may exist, but we believe any solution should seek to extract funding from the causes of the housing crisis for best alignment of incentives.