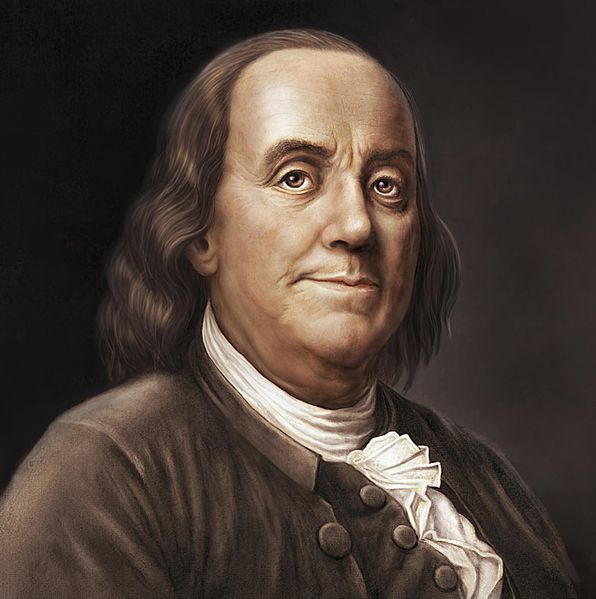 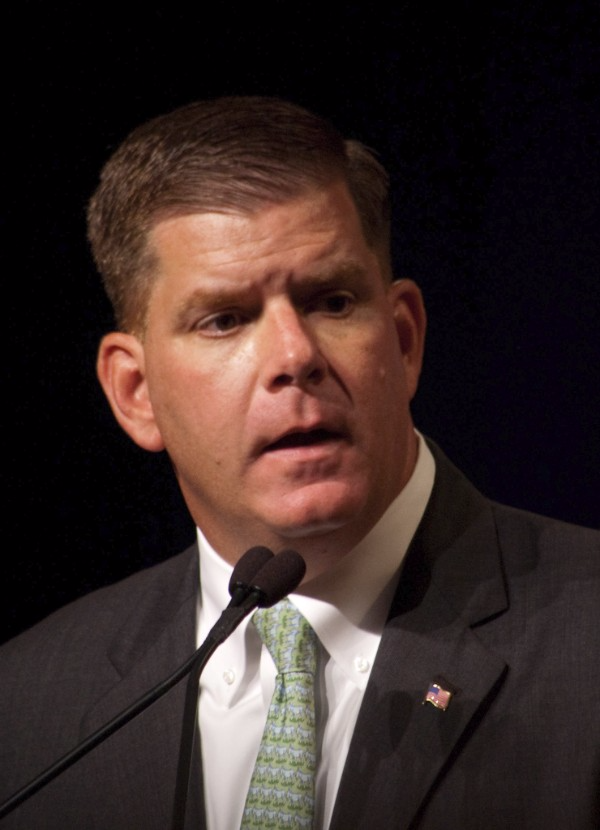 [Presented privately to a former mayor and now published for the first time.]

Ben Franklin was a smart man, and although he didn’t know anything about baseball, he did know how to make a small city into a great one (Philadelphia). The procedure I am going to tell you, Mr. Mayor, is exactly the opposite.

I address myself to you as you now find yourself in charge of a large, prosperous city, which, because of its very prosperity, is complex and difficult to govern, leaving no time to think about baseball.

I. First, Mr. Mayor, you will remember that a large city, like a giant chocolate rabbit, is best eaten away at near the ears, feet, and edges. Turn your attention therefore to your poorest outskirt neighborhoods, and focus on eliminating them first, that neighborhoods closer to downtown might follow in order.
II. To be sure that your city will fracture and fall apart, make sure that small property owners do not enjoy the same rights or carry the same burdens as those large developers who have direct access to your office. By carefully differentiating owners and especially landlords by size and location, you will (to keep my analogy of the chocolate rabbit) break the ears off while still in the foil, such that when opened by a child on some holiday Sunday, it will fall into pieces.

III. Your outskirt neighborhoods have been built, acquired, or purchased at the sole expense of owners, without the aid of the city. If this should happen to increase the owners’ sense of property rights, financial success, or hope for their children’s future, you should resent this as if they had personally injured you. If they happen to take pride in renovation, or in their success at having acquired more than six units, or a home outside their rentals, hold this against them, and find ways to punish them for it. For such pride in ownership and business success, once a city begins to collapse, is of no more use, and is even odious and abominable.

IV. However peacefully your property owners have submitted to your administration, voted for you in the election, or worked to help their tenants, you are to presuppose them to be greedy, spiteful slumlords, and treat them accordingly. Inspect their apartments at every turn, charge them for it, and incite them to anger with tenant demonstrations. In this way, like a hypochondriac who worries himself sick, you may in time convert your suspicions into realities.

V. Cities must have bureaucrats to represent the administration and judges to settle eviction cases. You know that your population as a city depends on your people’s willingness to live under these officials. If you hire wise and good bureaucrats, the people will think their Mayor wise and good. If you leave judges free to use the law as written, the people will think their Mayor respects the law. Either of these may draw more people into your city. You are therefore to be careful who you appoint to these offices and how much of the law you permit to be used. If you can find former legal services lawyers, these will do well as bureaucrats, because they will not listen to owners, will claim to speak for owners themselves, and will browbeat owners into believing they are inferior. Judges are more difficult, as they are not in your power to appoint. But you can pass a home rule petition tying their hands to ignore the law, and follow only your whim. All this will contribute to making your city ideal for people to leave.

VI. To confirm these impressions of a bad city, and strike them even deeper into the hearts of owners, whenever an owner comes to you or your court with a complaint against a tenant, punish such owner with long delays, enormous expense, and a final judgment that is uncollectable. This will have a good effect in every way. The trouble of future evictions will be avoided. Bureaucrats and judges will be able to make harsher rules still. Eventually your owners, especially condo boards and landlords, will become desperate.

VII. When such bureaucrats have stuffed their bank accounts with six-figure salaries, and made themselves so odious to owners that they cannot remain where they are for fear of picketing, move them into a new Office of Housing Stability with more prestige, rank, and title. This will make your city administration detestable.

VIII. If you declare a housing emergency, your owners may lower rents voluntarily, waive bad credit on a rental application, or give a chance to a homeless person. Despise this public spirit, and resolve to harass owners with free attorneys for the tenants. Owners will probably complain that they too sometimes need free attorneys. Let the legislature flout their claims, make them wait hours for a public hearing and then cut them short, and treat owners with the utmost contempt. For though many can forgive taxes, none ever forgave contempt.

IX. In setting about to provide free attorneys, never forget the hard work owners have done in landscaping their properties, repairing broken pipes, and building and maintaining their rental units over generations. Forget the restraints rule of law imposes on the seizure of private property, and take their homes by right of first refusal. Encourage banks to foreclose on properties to trigger this purchase right. Even better, do not take this right for the public good. No, offer this right of first refusal to the tenant or to the legal services non-profit who drove the owner into missing their mortgage payment in the first place. This will probably weaken every idea of security in their property and convince them that in such a city they have nothing they can call their own, and this can scarcely fail to produce the happiest consequences.

X. Possibly some who owned property may comfort themselves and say, “Though we have no private property anymore, we at least have our freedom both in business and the halls of justice. They cannot tell us how to run our business, or force us to house a non-paying tenant.” To annihilate this comfort, create ordinances and laws to perplex their lives with infinite regulations impossible to be remembered and observed: ordain $1,500 fines for the barest snowflake spotted on a sidewalk; offer owners a tax credit of $125 per month if they reduce their rents by $250 per month; make the average eviction last 90 days, and the longest possible eviction a year. Then erect a new court of inquisition, accompanied by armed bailiffs, and review every notice to quit filed in the city, and every rent increase. And declare that any unfair rent increase is unlawful, and that tenants can live in a property for life. And lest the condo boards and landlords think you cannot possibly go any farther, declare in defiance of plain truth, “The Mayor has consulted condo boards and landlords and these laws are the will of the owners!” This will result in spiritual defeat as well as economic defeat, and taken together, must operate wonderfully to your purpose by convincing all city residents that they are at present under a power something like that spoken of in the Torah, the Bible, and the Koran, which can not only kill their bodies but damn their souls to all eternity by compelling them, if it pleases, to worship the Mayor.

Mr. Mayor, if you carefully practice these rules of mine, you will, on the day you drive the last property owner from your city, get rid of the trouble of governing and eliminate all the worry of your office thenceforth and forever. And then, at last, you can devote all your time to baseball.

[History Buffs can read Franklin’s original satire here. Readers can see what Boston Mayor Marty Walsh has proposed in his own words. All readers are encouraged to become a property rights supporter.]