Freakonomics Looks at the Problem of Rent Control - MassLandlords.net

Blog » Freakonomics Looks at the Problem of Rent Control

Rent control is a hot-button issue for many landlords and tenants, especially in big cities, where the cost of living can be very high. That won’t be new information for Massachusetts landlords: Earlier this year, boston.com reported that Boston ranks as the third-most expensive city for renters in the United States. Episode 353 of the Freakonomics podcast, entitled “Why Rent Control Doesn’t Work,” takes an economics-based look at rent control. And while economists have determined that rent control is bad for the long-term health of cities, simply getting rid of it in places that have it isn’t so simple. The problem is bigger than the rising cost of rent. 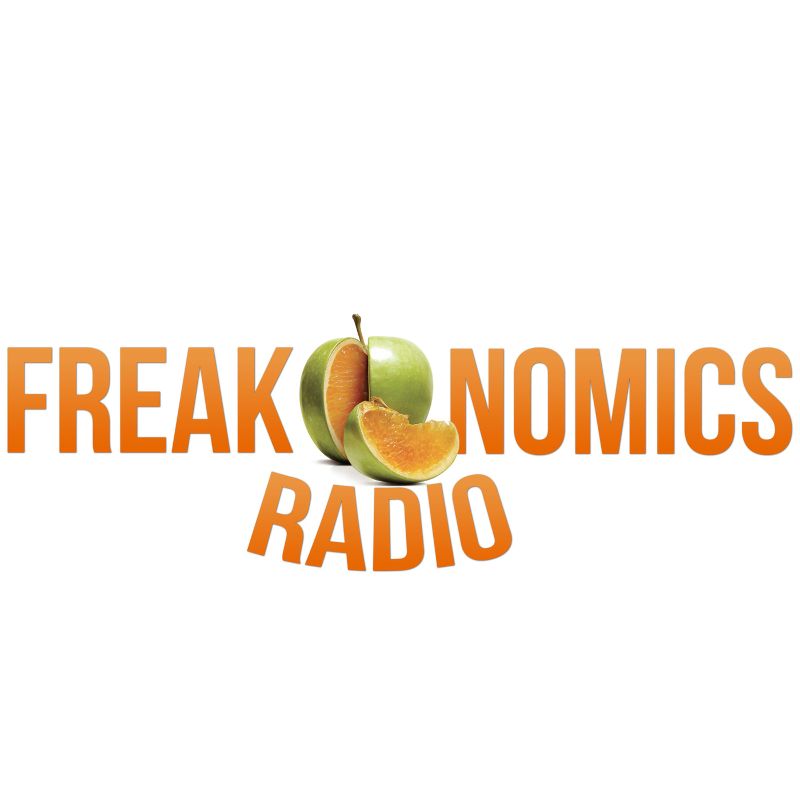 Freakonomics Radio discussed rent control this year, but there are no clear answers to this complex issue.

Rent control goes back farther than you might think. Essentially, rent control is setting a price cap on rent, or limiting the amount that rent can be raised, and it became popular after World War II. Harvard economics professor Ed Glaeser explained that it was a way to help people, who may have family off fighting in the war and therefore not earning an income back home, from being priced out of their homes. After the war, the idea became less popular, but some cities, famously, New York, kept it. Through the 1970s, Glaeser said, affordability wasn’t the problem that it is today.

“[Now] people are desperate to see that these cities don’t push out every poor resident…and rent control appears to be at least one avenue for doing it.” However, he and other economists agree, it’s a solution that, somewhat arbitrarily, helps people immediately, but not long-term.

“The effect of rent control is to create scarcity,” said Milton Friedman, who co-wrote one of the first major papers criticizing rent control in 1946, “and to make it difficult for other people to get housing.”

The podcast explained that when rents are capped, people do not have an incentive to create new rental properties. And the people rent control was designed to help, for instance, families, may never leave the apartment, even when the children grow up and move out.

“Would you ever move out?” Glaeser asked. “Your rent is a fraction of what the market rent is.” This creates a scarcity for others who may need the space, which in turn drives up the rent on other properties.

Another issue is that while rents may stay frozen, property taxes do not. If a landlord cannot raise the rent to cover the cost of those increases, they must bear the cost themselves, another disincentive to staying in the rental market industry.

To see what happens when rent control is not handled, the podcast looked at Sweden, where the population numbers approximately 10 million. More than half a million people stood in line to have a chance at getting a rent-controlled apartment in Stockholm: five percent of the entire population.

“You have to wait 10 or 20 or even 30 years to get an apartment right now, if you would sign up today,” said economist Tommy Andersson, a professor in Lund, Sweden. He added that the problem is made worse because builders don’t want to create new housing if they can’t get a return on the investment. People go so far as to buy a contract to rent on the black market, which can cost up to 20 percent of the cost of the apartment’s market value. Andersson also said that large companies such as Spotify are considering moving operations out of the country, as they cannot find housing for their potential employees.

What happens when rent control is removed?

Rebecca Diamond, an economics professor at Stanford, noted that rent control can keep individuals from being priced out of their neighborhood, but also said that the idea was often used for political leverage in cities. She purchased data that looked at address histories for properties in hopes of seeing what exactly happened to rent-controlled units.

With this data, Diamond was able to look at San Francisco data from before and after rent control was implemented in the city. While rent control did help with displacement, she noted, it also created the rental housing shortage that economists worry about. Landlords, not wanting to be affected by rent control, stopped renting. Many turned their apartments into condos and sold them.

Locally, Cambridge was one area that got rid of rent control in 1994. Economists from MIT were able to examine the effects of that years later.

“[The data] showed that when units were brought out of rent control, their owners invested in them,” Glaeser said.

“Landlords renovate a lot,” Diamond said of the former rent-controlled units. “That drives up the desirability of living in those apartments.”

The two concluded that rent control was actually harming the neighborhood, as street crime also went down after rent control was abolished. However, in the comments section (available through the link at the start of the article, scroll to the bottom), people were less supportive.

“Cambridge looks like a disaster with its current rent pricing,” argued commenter Michael Cole. “Removing rent control didn’t end up leading to the creation of a significantly large enough rental stock to keep down price inflation vs. median incomes.”

In his comment, Cole hit on a point that the economists touched on in the podcast: supply vs demand. Simply removing rent control in places that have it immediately displaces people who cannot afford the new rent and may not have someplace to go.

Vicki Been, a former housing official who studies rent control at NYU and backs something she calls “Not Your Grandmother’s Rent Control” wants to find ways to make rent control palatable to landlords as well. She noted that the voucher system is much more targeted with who it helps, but that landlords still resist it.

The voucher system, sometimes called Section 8, helps those who cannot afford rent for various reasons such as low income or inability to work. Individuals on Section 8 pay a portion of the rent based on income and the voucher takes care of the rest. Landlords, Been said, are reluctant to embrace it for economic reasons: If the government shuts down, they don’t get their voucher payment on time. If a city abolishes the voucher system, they have a tenant who can no longer afford the rent and must go through the court system, a costly and time-consuming process.

Even when builders are required to make a certain number of new units “affordable,” an expiring use clause usually limits how long they have to make those rents available at a lower price. Afterwards, they can charge market rent. This may encourage building, but it doesn’t solve the problem of affordability.

Everyone on the podcast seemed to agree that supply and demand was the big issue to overcoming the high cost of rent. Glaeser noted that Boston has the room, but not the zoning, to make it happen.

“There’s a lot of industrial space that could easily house tens of thousands of units,” he said. “[But] you need as-of-right zoning that enables fairly high-density levels over a fair amount of space. Currently Boston’s zoning plan is highly antiquated.”

In other words, he said, if each major project in Boston is examined on an as-needed basis, each project needs special waivers that can cost time and money, which further holds up progress. Glaeser noted that other major cities, notably in the south, do not have the level of red-tape that Boston does with development, and the rent costs are more reasonable.

The overall argument ended up being that reducing the disparity between supply and demand was the only way to really fix the problem of high rents in big cities. However, that will take changes to zoning laws and other ways of encouraging affordable housing.