Blog » An Update on some Rent Escrow Negotiations

The MassLandlords strategy is to have a centrist, full time, public policy advocate, but that doesn't stop any one of us from taking the initiative and seeing if something can be done grassroots on Rent Escrow. That's what Skip Schloming (landlord advocate), Annette Duke (tenant advocate), and Representative Chris Walsh are doing. 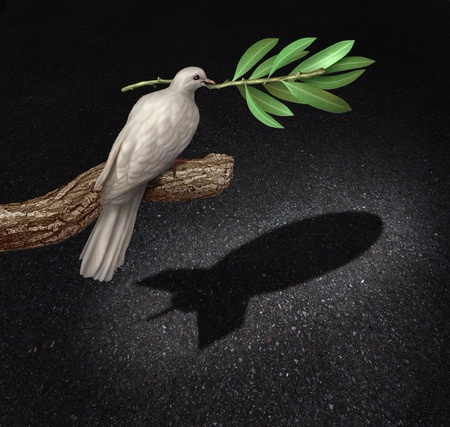 "Rent escrow" is one idea that really ought to happen, if we can muster the political will to do it. In the past the argument has been divided into two opposing camps.

The far-left tenant advocates know that some landlords operate unholy slums and deserve to be paid less than what they've bullied their tenants into paying.

The far-right landlord advocates know that some tenants abuse the withholding law to perform "the free rent trick."

Neither side has tended to invite the other over for dinner, if you catch my meaning.

The far-left has been better organized, and as a result they have tended to dominate the conversation with government to their advantage. In private conversations these attorneys will freely acknowledge the law is broken.

The last we heard, Skip, Annette, and Representative Walsh were trying to broker a compromise. Rather than have the tenant withhold rent in their own bank account, the solution is to have the tenant set the funds into escrow. The courts would hear the landlord's argument about non-payment, and then the tenant's argument about conditions. And then, like Solomon, the judge would split the rent between the two. "90% to the landlord, 10% to the tenant!" Or at least that's the theory.

The sticking point is how much to escrow. Skip on the right has offered to move toward the center, taking the position that we can escrow less than 100% and landlords will still be better off.  To date, no agreement has been reached.

We'll update you as we hear more.

We wanted to touch upon one aspect that seems to keep coming up. Rent escrow seems to be of uneven importance in our membership. Some members seem to care deeply about this issue, but others not at all.

From what we've observed, there are two opinions.

First, some members follow the "light screening, rapid eviction" business model. This leads to greater utilization of housing court. These landlords provide housing to marginal tenants and are in court weekly. Other members, by comparison, operate at a higher income stratum where court action is less frequent. So rent escrow doesn't affect these landlords as much. Tenants one paycheck away from insolvency are far more likely than higher-income tenants to learn about and utilize the free rent trick. Opinion One: "It doesn't pertain to my business."

Second, we've noticed some despair. For some members, Housing Court is perceived to be hopeless. When one MassLandlords group had a judge come in to speak last year, a few landlords even boycotted the event and told us this was the reason why. These landlords will preferentially file in district court or seek non-court resolution to disputes. They view housing court like a kangaroo court. Opinion two: "In housing court, rent escrow is the least of my concerns."

So overall, rent escrow is a broken corner of the law that affects landlords unevenly.