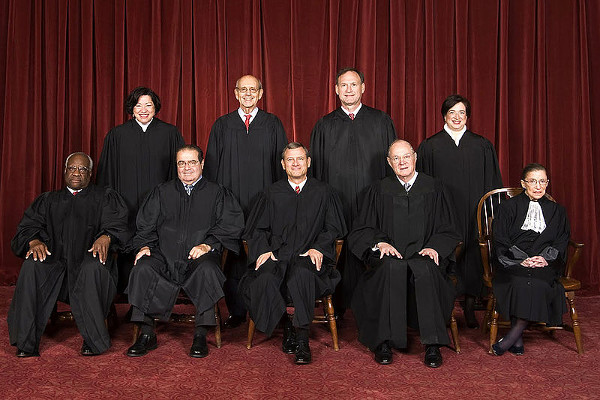 “Disparate impact” is a legal concept that describes unintentional discrimination. It says that seemingly benign policies can actually causes minorities to be segregated, and that if segregation occurs, then the policy maker is guilty of unlawful discrimination. The burden of proof is generally flipped, so that once a minimum threshold is met, it’s up to the policy maker to prove that they are innocent.

Historically “disparate impact” has been a gray area in housing. But it is now firmly enshrined in our housing laws following Texas Department of Housing v. Inclusive Communities Project, decided June 25, 2015.

The Texas Department of Housing was unable to meet its burden of proof, and could not show that it had picked the least discriminatory way to allocate credits.

Critics argue that this ruling will now force the Texas Department of Housing to establish racial quotas to ensure that low-income housing gets built in predominantly white neighborhoods.

Supporters argue that low-income families living near higher-earners tend to have more successful children, who go on to greater educational attainment and lifetime earnings, and that mixing socioeconomic status is the best way to close the achievement gap.

Larger landlords and property managers should take note. They must now evaluate the way they screen and place tenants in apartments. Landlords who use criteria that are exclusively about income and credit should probably be okay. Landlords who consider other non-economic factors will have to show that they are following the least discriminatory path, and may now be subject to claims under the Fair Housing Act.

For example, a policy of putting everyone with deficient English language skills together in a building would have no economic significance to the landlord. If it resulted in racial segregation, it would expose the landlord to risk of fair housing claims, which they probably could not defend against.

Landlords sticking to purely economic qualifications should be all set.