The Burbank Apartments website does not list prices. The apartments and interior appeared to be marketed as luxury apartments as of June 27, 2016.

The question of whether landlords could end their association with project-based vouchers after their 40-year mortgage was paid and their contract with HAPHousing expired, was answered this past spring when the SJC ruled in favor of the owners, according to K&L Gates. 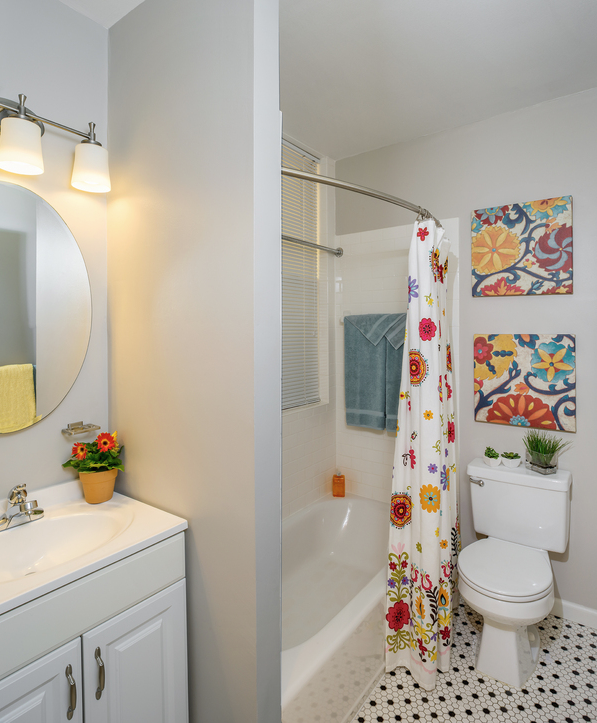 The Fenway’s Burbank Apartments Tenants Association, along with the Massachusetts Coalition for the Homeless and Fenway Community Development Corporation, sued owners William and Robert Kargman when their contract expired with HAP and they decided to go with tenant-based vouchers instead of project-based ones.

According to hud.gov, project-based vouchers are a part of public housing agencies and are attached to specific units as long as the owner agrees to renovate, build or set aside a certain number for the program. Tenant-based vouchers allow the recipients to search for a unit in the private market. 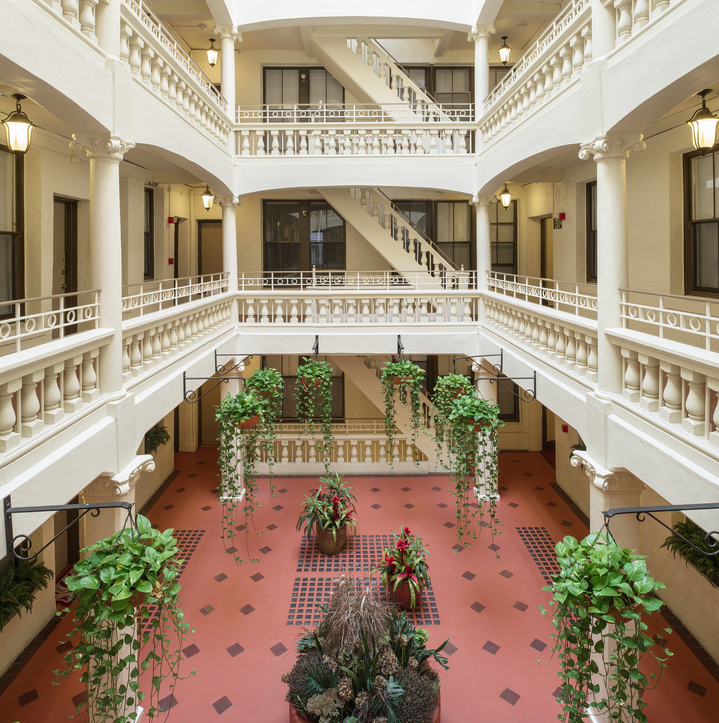 The first hurdle for the plaintiffs was getting the court to hear its case. The SJC agreed to hear the disparate impact arguments, but the burden of proof would be on the plaintiff and would be put to a rigorous litmus test.

Once the SJC agreed to hear the case, the plaintiffs argued that, “the decision violates state and federal fair housing laws, as it disproportionately impacts racial minorities, the elderly, the disabled and other protected classes, while serving no legitimate business purpose. Federal subsidies would ensure the owners take in the equivalent of market rents, they claim.

“The Burbank Apartments owners counter that they’ve played by the rules, winding down involvement in Section 8 by transitioning qualified residents to portable vouchers, and should be allowed to offer their units at market rate,” according to MassLawyersWeekly.com.

In the end, the court said the burden of proof by the plaintiffs was not met, and the Kargmans were able to end their association with the HAPHousing voucher program.

“Because the Burbank owners had worked to obtain enhanced vouchers for all qualified existing tenants, and had even obtained many more enhanced vouchers for tenants who had not previously been subsidized, the court held that none of the alleged actions of the owners would justify the imposition of disparate impact discrimination liability,” according to the Greater Boston Real Estate Board.