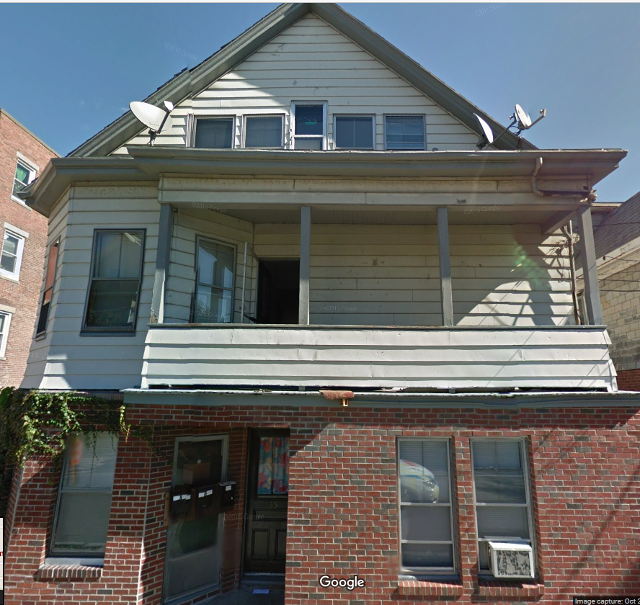 The City of Salem has taken the first step in a legal process that could result in a Salem landlord facing charges and even jail time under Mass. General Law, according to Patch. The crime? Failure to correct his tenants' behavior.

According to Patch.com, the police have been at the property roughly twice per month for the last year. The disturbances have been unrelated to the landlord. For instance, a suspect in a homicide investigation was staying on the third floor of the building.

It's unclear from the Patch story what the Salem police want the landlord to do. The only thing the landlord can do that the police cannot is eviction. And given an arrest warrant, police can even fake eviction.

Perhaps the landlord is being unresponsive to police requests for backup. This could be unwise. The police can be an enormously important ally when dealing with difficult tenants, especially if illegal firearms, drugs or prostitution become an issue.

On the other hand, the reporting at Patch leaves much to be desired. Is the landlord the bad guy here? Is the landlord being investigated as part of a homicide? Has he filed for eviction and been stymied by the courts? What is going on?

And what about the actual bad guys? Why aren't we hearing about the allegedly criminal tenants?

The take-away is to remember MGL 272 Section 53, "Keepers of Disorderly Houses". That's a new one to put in the list of laws that can ruin your business and possibly your life. Be careful, folks.

We'll update you if we hear more.