The Real Estate Bar Association has a subsidiary called Dispute Resolution (REBA/DR), which is a court alternative for a broad class of cases.

Ward also serves on the board of the Small Property Owners Association, a MassLandlords partner group, and has a long history of advocating for property owner rights.

“Emil is both eloquent and incisive. If you get a chance to work with him, you take it,” said Doug Quattrochi, Executive Director of MassLandlords.

Here is a sampling of Attorney Ward’s cases that have settled.

Roof leaks, deferred maintenance, lead paint liability for common areas, the failure of the association to take care of common areas, leaks between floors, one group of owners oppressing another and not allowing proper meetings or allocation of funds for upkeep which sometimes involves tens of thousands of dollars which end up in court or at arbitration or mediation, as per the condo docs. Attorney Ward has been involved in at least three of these condo disputes. Each time the money on the table was no less than $70,000-$100,000. Many condo docs require mediation or arbitration of disputes.

These are brought in court where co-owners of property disagree as to how best to exploit the property. Sometimes one co-owner resides in the property, stops paying expenses, and lets the others swing, or sue. The total value of the property is generally at stake, can range from $350,000 and up. This type of dispute can involve large multi-unit properties or 2- and 3-family properties. Attorney Ward recently settled one at mediation where the urban property was worth well over a million dollars and his client received $355,000 after mediation to settle her claims. This court action is also applied to larger properties as well.

Class actions in involving security deposits, or other property-wide issues

Attorney Ward has recently defeated three of these, involving from several hundred units or in two cases, thousands of units, where it was alleged that the owner mishandled the security deposits. The loss to the owners could have run into the tens of thousands to hundreds of thousands of dollars in attorneys' fees and class damages. They settled. 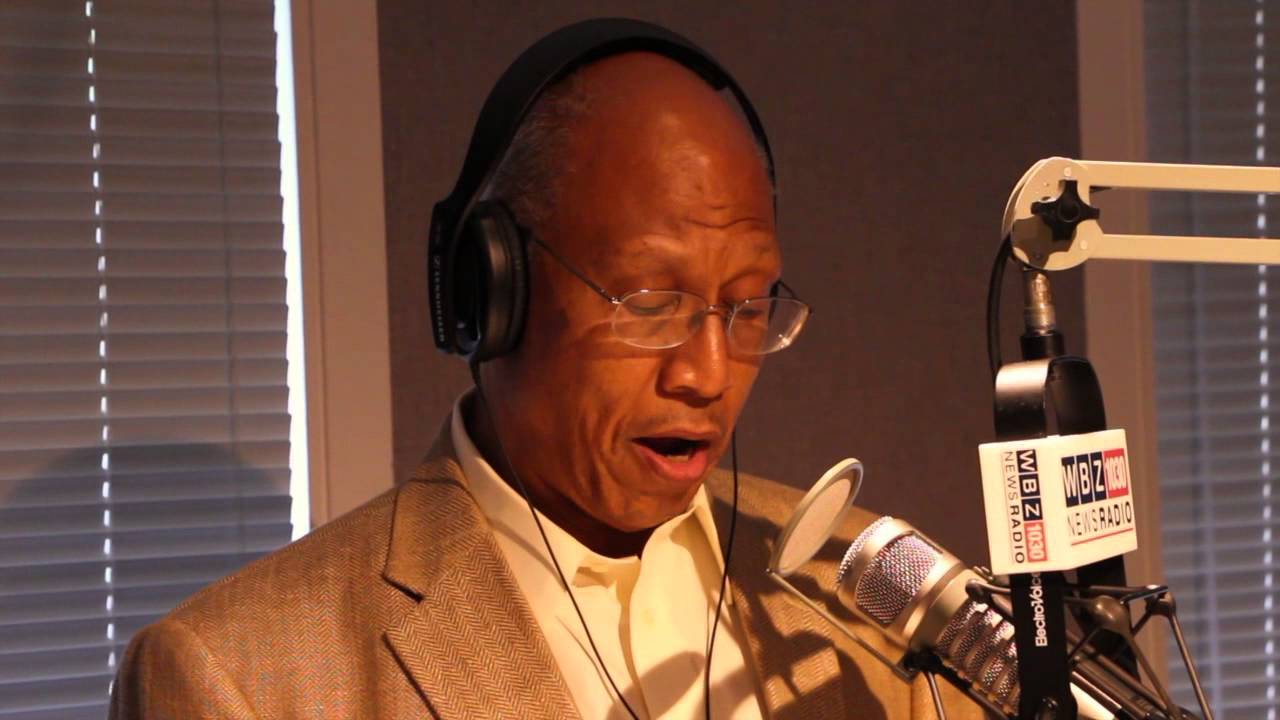 These can occur between even 1- or 2-person entities yet involve properties or lease rights ranging from $60,000 per year times a disputed five-year right to extend in a million dollar building. Attorney Ward has had a case where the 59-year lease was claimed to be bogus and the property would be worth over a million and half dollars if the lease was declared void.

These are not the run of the mill landlord-tenant case in Housing Court. If you find yourself with something like these cases, now you know where to get help.

REBA/DR is pricey, and may cost $250/hr per side. But is exactly what you might need if tens or hundreds of thousands of dollars are stake.

“Emil will bring the same pragmatic common-sense approach that has made him a successful practitioner to the mediation arena,” said REBA/DR’s Peter Wittenborg. “He’s a welcome addition to our roster.”

Emil has taught law at Suffolk University Law School and Boston University Paralegal School. He has been a guest commentator for several television programs and has given television interviews regarding rent control and landlords’ and tenants’ rights. He was also a guest contributor for over a year on “Real Estate Radio” on WBZ radio. Emil has testified before the Massachusetts legislature on various real estate bills. He has been a consultant to the Massachusetts Association of Realtors. He has taught their landlord and tenant courses and Emil has written pamphlets for the state of Massachusetts and for the Massachusetts Association of Realtors summarizing the rights of landlords and tenants. Emil Ward has spoken at seminars for REBA and MCLE where he discussed the impact of the new medical marijuana laws on residential landlords.

Emil has authored two books on landlord-tenant law, having published a treatise/cum practice manual on the subject in 1996 entitled: Massachusetts Landlord-Tenant Practice: Law and Forms. The second book, available on Amazon is entitled: Massachusetts Landlord-Tenant Practice: Law and Forms; Security Deposits and Last Month’s Rent focuses on how to avoid violating the law and how to avoid treble damages and attorney’s fees if you have breached the security deposit laws.

To schedule a mediation with Emil Ward, contact Andrea Morales at mmorales@reba.net.

For more about REBA Dispute Resolution, go to www.disputesolution.net.