Rep. Ilhan Omar of Minnesota has put a bill together that calls for a ban on rent and mortgage payments while America attempts to get back on its feet amid an ongoing health crisis. Called the Emergency Rent and Mortgage Cancellation Legislation, Rep. Omar’s bill calls for nationwide assistance for renters and property owners alike. This is different legislation from the HEROES Act, a sort of second stimulus which the House passed in May but has yet to be approved by the Senate. 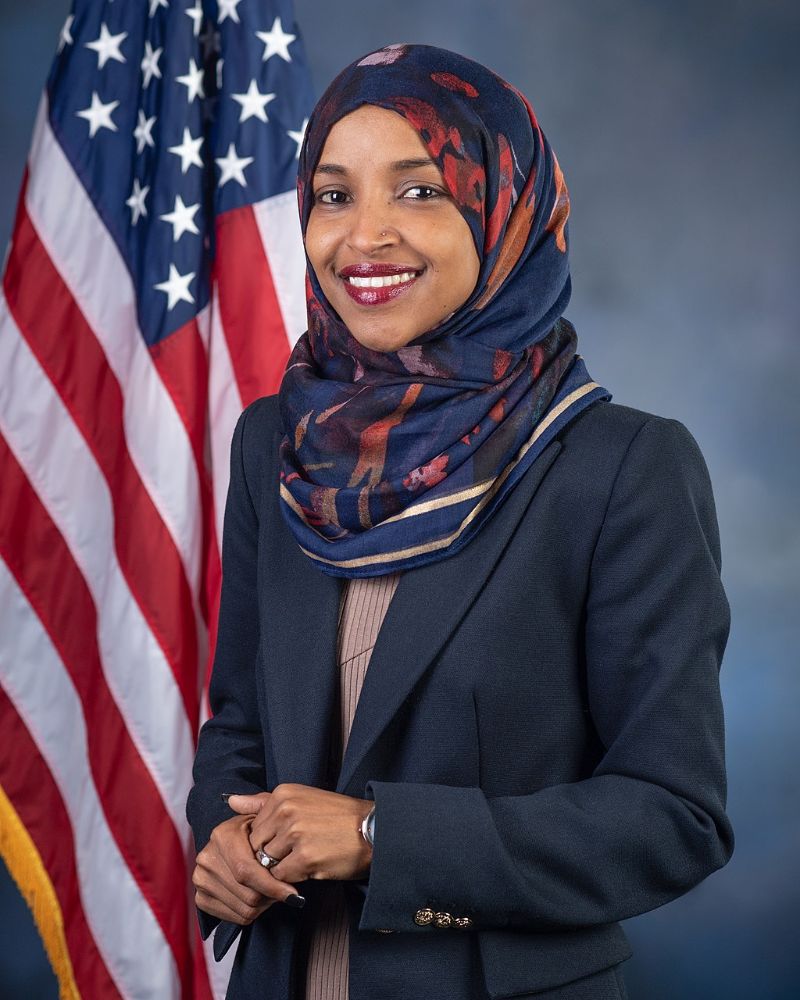 It’s no secret that the cost of rent in many places is very high, and wages are often too low to keep up. According to a report issued earlier this year, more than half of the renters surveyed by the Federal Reserve reported that they would be unable to come up with an extra $400 in an emergency. Add in a pandemic and an eviction moratorium, and many tenants are not paying rent, which puts a strain on landlords, who may still be making mortgage payments on the buildings they are renting out.

In other areas, renters who may be able to pay the rent are refusing to as part of a rent strike, according to a May article from The Atlantic.

“Under my legislation, payments on all rental homes will be cancelled and landlords will be able to apply to have their losses covered by the federal government through a Rental Property Relief Fund to be administered by the Department of Housing and Urban Development (HUD),” Omar wrote in a brief describing the bill. Relief for rental payments would also be available for those who have purchased a manufactured home but pay rent to a landholder. The legislation also calls for the suspension of mortgage payments, with mortgage holders eligible to access a similar relief fund.

The bill also creates the Affordable Housing Acquisition Fund, which is designed to allow for the purchase of private rental property on behalf of low-income housing providers. Non-profits, municipalities, community land trusts and states are among the groups who would be eligible to access this fund.
While this may be good news for mortgage holders and renters, access to relief funds for landlords comes with strict contingencies. If passed, the legislation would allow landlords “to have the full cost of their tenants’ suspended rental payments covered by the federal government.” However, it would require landlords who receive funds from HUD to agree to “fair renting terms for a period of 5 years.”  According to Section 3, part D, of the legislation, these parameters include a rent freeze, just-cause evictions (with mandatory documentation), and a provision of 10 percent equity to tenants. The bill’s wording does not make clear whether that represents 10 percent equity in the rental unit (that is, 10 percent of a proportion of the building’s equity) or 10 percent of the entire building’s equity. It also does not specify if that equity could be split among tenants, or if it applies to just tenants who take advantage of the provision. The bill would also require landlords to work with local housing groups to make vacancies available to housing voucher holders.

“If any of the conditions of SectionIII(d) are violated, the federal government can recoup the relief funding,” the section concludes.

This may make some landlords wary of applying to the program, though it would not stop their tenants from utilizing the rent relief portion of the bill: If passed, it would prohibit landlords from evicting or retaliating against tenants who did not pay rent.

Rep. Omar submitted the bill to Congress on April 18. As of this writing, no action has been taken regarding it, but MassLandlords will continue to update this article as the situation progresses.

One Response to Michigan Rep. Suggests Rent and Mortgage Moratorium