In a recent letter of testimony to the state’s Joint Committee on the Judiciary, MassLandlords urged committee members to oppose two bills that were up for hearings on Tuesday, Aug. 3.

The first, 192 H.1911, was a House-sponsored bill that would provide tenants the right to a lawyer in eviction hearings. The second, 192 S.921, comes from the Senate and proposes to have court eviction records sealed from the public. 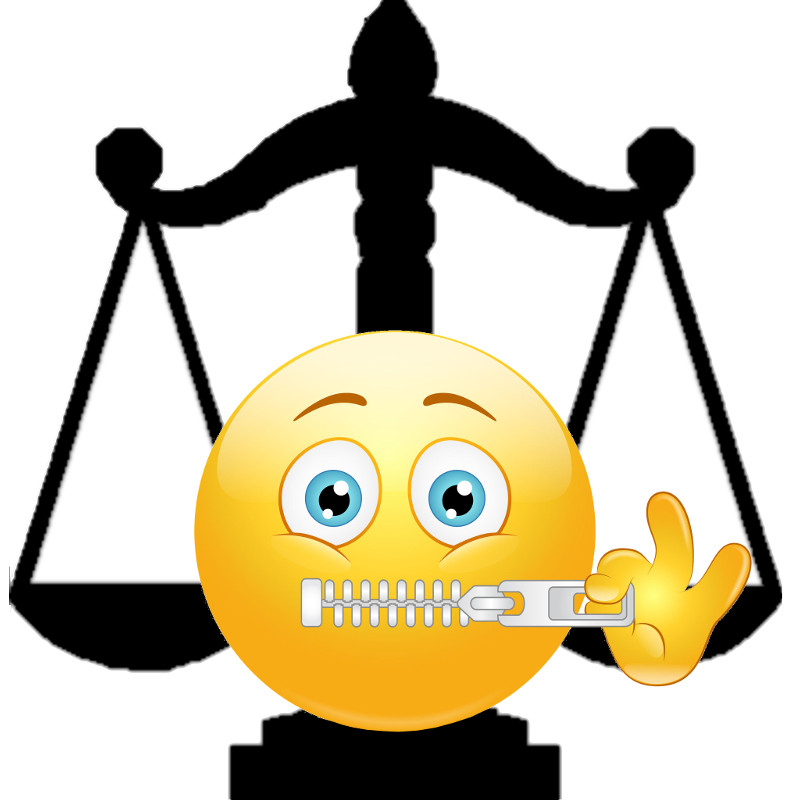 MassLandlords believes there are better alternatives than right to counsel for tenants and eviction sealing.
Image license: CC by SA 4 MassLandlords

In the letter, MassLandlords’ Legislative Affairs Counsel Peter Vickery suggested that there were better alternatives to leveling the playing field in eviction cases than “more lawyers.”

“Confronted by any lopsidedness in litigation, the impulse to level the playing field is perfectly reasonable,” Vickery wrote. “But the tenants’ right-to-counsel proposal mistakes a symptom of a problem for the problem itself, i.e., the lack of affordable housing.”

Vickery further acknowledged that in eviction cases, most landlords (approximately 67 percent) hired lawyers, while most tenants represent themselves. He pointed to the parallel in small claims court, where corporations will send legal counsel but most individuals appear pro se.

“Many landlords use attorneys not because they want to, but because they have to,” Vickery wrote, noting that many landlords choose to incorporate in order to protect their personal assets. State law requires corporations and LLCs to be represented by lawyers in all but small claims court. Incorporated landlords must even use lawyers for filing summary process paperwork, which is a pre-printed form.

“We recommend changing the law to allow a rental-property company’s president or manager to appear in Housing Court to make the landlord’s case. According to our membership surveys, rental-property owners would like to go pro se rather than have to pay attorneys,” Vickery wrote.

The second bill, which would seal eviction cases, making them inaccessible to the public, will lead to higher rents and infringes upon the people’s right to public access of court records.

In his letter, Vickery noted that record sealing is sometimes necessary, particularly in cases of national security, domestic violence and where juveniles are involved. However, sealing eviction cases is harmful to both tenants and landlords, he argued.

“The obvious goal is to prevent landlords from screening out the frequent fliers, i.e., tenants with regular appearances in Housing Court,” Vickery wrote. “...Conversely, of course, tenants will not know which landlords are trigger happy, i.e., prone to seek eviction as a matter of routine.”

Vickery acknowledged that landlords do use court databases to find out whether prospective tenants have been to court for eviction hearings in the past.

“Tenants know this and, therefore, many (most, perhaps) try to avoid being taken to court. This is a helpful incentive for paying rent promptly and abiding by the other terms of the lease or rental agreement. It also helps encourage tenants who receive a notice to quit to actually comply, thereby obviating the need for litigation,” he wrote. Before court records were easily accessible online, Vickery added, landlords would privately discuss these “frequent flyer” tenants, with no oversight, which allowed for misinformation.

Further, the testimony noted, Article 48 of the Massachusetts Body of Liberties, enacted in 1641, states that “any inhabitant of the Country shall have free liberty to search and review any rolls, records or registers of any Court or office.”

A Lack of Eviction Information may Mean Higher Rent

“If eviction cases are sealed, landlords will have less information on which to base their decision,” Vickery wrote. “Statistically, the likelihood of any given would-be tenant turning out to be a tardy/non- payer will go up. How will landlords insure against the increased risk? They will raise rent.”

Vickery urged lawmakers not to erode the public’s trust by making more records unavailable to them, noting that exceptions that exist are open to interpretation and may create more issues for the courts when determining which Freedom of Information Act requests to grant.

We will continue to update as these bills make their way through the judiciary system. The entire letter of testimony appears as a PDF here.