Blog » Massachusetts vs The World

Spaceship Massachusetts in orbit around Earth.

How do Massachusetts laws and landlords compare with what's going out outside our state's borders? We'll update you as news filters toward us. 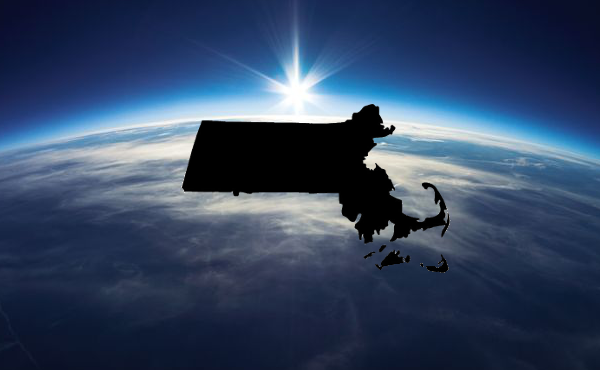 In the United Kingdom

Landlords are now required to check that tenants are lawfully allowed to reside in the UK, on pains of a £3,000 fine. Part of this may be a result of anti-muslim, anti-refugee sentiment; EU immigration laws allow that a refugee or asylee accepted anywhere in the EU must also be permitted to enter the UK.

In Massachusetts, landlords cannot discriminate against applicants on the basis of country of origin. This is federal law, actually.

It's a fine line to walk in Massachusetts, because we might be able to turn away applicants without a valid Social Security Number or Visa ID. Lack of such numbers could mean an inability to adequately screen a tenant on an application. If this is normal practice for the landlord, and if the tenant couldn't otherwise receive a passing score, then such undocumented tenants might be denied in Massachusetts. When in doubt, contact MCAD for advice.

A landlord told an LGBT couple that she didn't want them in her small town neighborhood. When she was called out for discrimination against LGBT people, she based her defense on her intent to discriminate against their children.

In Massachusetts and Colorado both, a landlord cannot refuse to rent to anyone on the basis of their sexual orientation (LGBT). Also, discrimination on the basis of family status (children) is unlawful under federal law. This landlord gets two strikes! And the laws applicable to her are the basically the same in Colorado as in Massachusetts.