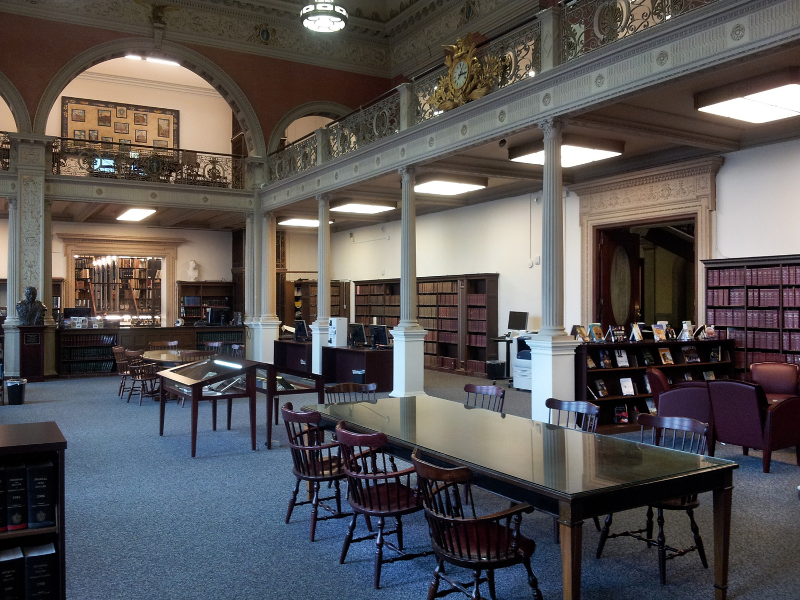 This case involves a landlord that uses a written policy for screening tenants.

The 12 plaintiffs are tenants and applicants for tenancies who allege that the defendant landlord, Granada, discriminated against them on the basis of national origin (Brazilian) in violation of the federal Fair Housing Act (FHA), the federal Civil Rights Act, and the Massachusetts anti-discrimination statute, M.G.L. c. 151B.

Granada has a written policy setting out its screening criteria. The policy says that all applicants need to provide two unexpired forms of photo identification and that “a valid driver’s license, passport, age of majority card, military ID, or state issued photo ID cards are acceptable.” It also requires that rental applicants (other than students) who are not U.S. citizens need to provide either a Social Security Number/Individual Taxpayer Identification Number or their Green Card.

Judge Casper stated that on the undisputed facts of the case, although the plaintiffs met the first element of their prima facie case (they are Brazilian) they could not show that they met the second element, i.e. that they were qualified applicants. Only one of the plaintiffs met the applicable requirements to lease a unit from the defendant. Not one of the others had a visa.

“The only Plaintiff that had a valid visa was Mr. Souza, who had an F-2 visa based on his wife’s status as a foreign student studying in the United States... Mr. Souza, however, could not meet the requirements to lease an apartment at Granada because, as is undisputed, he did not have a SSN or ITIN to produce as also required under the Rental Policy. Accordingly, none of the Plaintiffs were qualified for the housing opportunity in question.”

The plaintiffs have filed notice of their appeal to Court of Appeals for the First Circuit.

This case involved a landlord who failed to comply with the lead paint disclosure laws and sent three notices to quit “each with different termination dates, [with] the last notice served before the expiration of the cure time for the second notice.” The Housing Court dismissed the landlord’s summary process action and awarded the tenant damages for the landlord’s lead paint law violation and mishandling interest on the last month’s rent.

The Appeals Court upheld the Housing Court’s dismissal. But with regard to the tenant’s counterclaims, it struck the Housing Court’s award of treble damages for mishandling interest on the last month’s rent and the award of statutory damages under the Consumer Protection Act (M.G.L. c. 93A) both for the mishandling issue and for failing to comply with lead paint disclosure laws.

The reason for finding that the landlord had not violated the law regarding last month’s rent, M.G.L. c. 186, 15B(2)(a), was this: Under the statute the tenant is entitled to that interest “within 30 days after the termination of the tenancy” but here the landlord had (unintentionally) failed to terminate the tenancy.

As for the claims under chapter 93A, the Appeals Court noted that although the landlord had indeed violated the lead paint disclosure laws and mishandled the last month’s rent, the tenant had “failed to demonstrate any damages or harm” as a result. Therefore, the Housing Court judge should not have awarded treble and statutory damages. However, the Appeals Court upheld the judge’s decision to award the tenant her costs and attorney’s fees.

This case involves the premature start (and eventual dismissal) of a summary process case because of a mistake in delivering the notice to quit.

The landlord’s agent taped the notice to quit for non-payment of rent to the tenants’ door on June 6, 2017. But at trial one tenant testified that she did not see the notice until the following day, June 7. The landlord served the tenants with a summary process summons and complaint on June 21, 2017, which was within the 14-day period that commenced on June 7 (the day the tenant said she saw it). Therefore, said the SJC, “judgment must enter for the tenants.”

Landlords need to prove receipt — not merely the sending — of a notice to quit, and may only commence summary process for non-payment of rent after 14 days have elapsed.

This case demonstrates how a summary process case can end badly for the plaintiff.
In 1991 Sofia and Louis Makris conveyed title to their house in Lynn to one of their children, who later transferred it to a sibling, Effstathia Likousas. Ms. Likousas executed two mortgages on the house and moved in with her parents. In January 2018, after serving them with a 30-day notice to quit, she commenced a summary process action in the Northeast Housing Court. The parents moved out and Ms. Likousas sold the house, putting approximately $200,000 of the sale proceeds in escrow.

On January 27, 2020, after trial, the jury entered a special verdict. They found that the parties had entered into an oral contract whereby Ms. Likousas had agreed to hold the property for the benefit of her parents. They awarded the parents more than $500,000 on their counterclaims for breach of contract and unjust enrichment, to which the judge later added $130,000 in pre-judgment interest.