The City of Worcester does not want property owners renting to students, and seems to think that apartments leased by four or more unrelated persons constitute “lodging houses.” In 2002, the Appeals Court upheld the City’s position. In 2013, the Supreme Judicial Court (SJC) issued a decision that puts that earlier ruling in some doubt. The Worcester lodging house ordinance is now in question for this and other reasons. 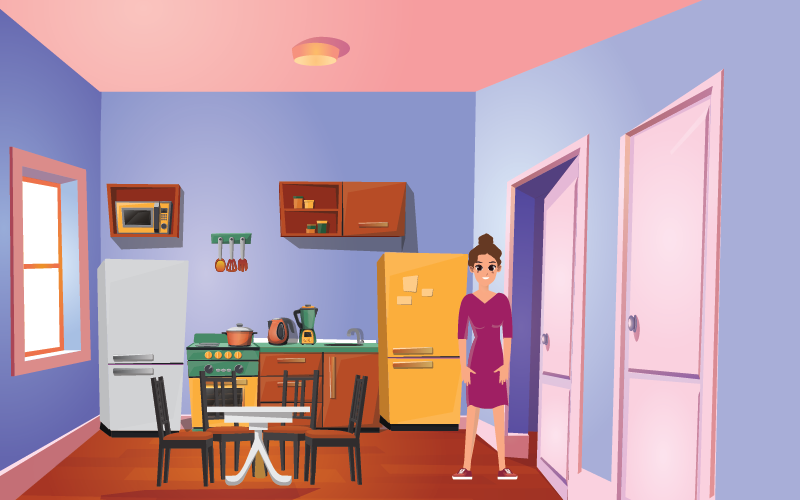 “A house where lodgings are let to four or more persons not within second degree of kindred to the person conducting it, and shall include fraternity houses and dormitories of educational institutions, but shall not include dormitories of charitable or philanthropic institutions or convalescent or nursing homes licensed under section seventy-one of chapter one hundred and eleven or rest homes so licensed, or group residences licensed or regulated by agencies of the commonwealth.”

The statute is not the last word on the subject. Some municipalities, such as Worcester, have adopted bylaws/ordinances that govern the operation of lodging houses. And the courts have also weighed in. In 2002, the Appeals Court looked at the way the City applied its lodging-house ordinance (municipal law); eleven years later, the SJC reviewed the City’s application of the statute (state law). The results are not consistent, suggesting that the state statute might now overrule the city ordinance.

Before analyzing the city ordinance, let’s consider the state statute. In 2010 the City of Worcester’s inspectors viewed an apartment that four students had leased for 12 months, with each student having access to the entire apartment and use of all the common areas. The inspectors declared this a “lodging house” as defined by the statute. The Supreme Judicial Court was of a different opinion. In 2013 it ruled that the properties in question did not fall within the statutory definition of “lodgings” within the meaning of M.G.L. c. 140, §§ 22-32.

Now consider the earlier case concerning the Worcester zoning ordinance, as opposed to the statewide statute. In 2002, the Appeals Court had held: “Whether the defendants were operating lodging houses should not turn on the status of the student occupants as tenants.” In other words, a tenant, who has more rights than a lodger, can simultaneously be just a lodger. The name of the case is City of Worcester v. Bonaventura, 56 Mass. App. Ct. 166 (2002).

In Bonaventura, each of the tenants (students at College of the Holy Cross) had signed the lease for the whole unit, and they were all jointly and severally liable for the rent. Nevertheless, the City of Worcester argued that the unit was a “lodging house” under its own definition of “lodging house” located in Section 2 of the Zoning Ordinance:

“A dwelling or that part of a dwelling where sleeping accommodations are let, with or without kitchen facilities, to four (4) or more persons not within the second degree of kindred to the person conducting it, and shall include rooming houses, boarding houses and tourist homes, but shall not include hotels, motels, inns, sorority, fraternity and cooperative residences, dormitories, or convalescent homes, nursing homes, rest homes, or group residences licensed or regulated by agencies of the Commonwealth.”

The differences between the statute and the ordinance are minimal. Are those differences enough to turn an apartment that the owner has let (jointly and severally) to four tenants who are not related to the owner into a lodging house? No, not according to the more recent College Hill decision on the statute.

The 2002 Bonaventura decision reads in part: “Whether the defendants were operating lodging houses should not turn on the status of the student occupants as tenants.” Why not? Lodgers have no possessory interest. Signing a tenancy agreement is an upgrade, it means they are no longer a lodger. But that one sentence was the beginning and end of the court’s analysis of the issue. We have no answer to this question.

In view of the Bonaventura decision, and thin reasoning, Worcester landlords who enter into joint-and-several leases with four or more unrelated individuals will justifiably worry that they may be conducting a lodging house so far as the ordinance is concerned.

But it is worth noting that in Bonaventura it was the City that appealed after losing in Housing Court; the defendant property owners did not file an appeal brief or argue the case at the Appeals Court. After three months, their so-called lodgers might have acquired a possessory interest and become a tenant at will during the case. This might have been argued by way of distinction, but this argument was never called for. Bonaventura is incomplete.

So let us return to the question: May an apartment that the owner has leased, jointly and severally, to four unrelated tenants (not lodgers) be classified as a lodging house simply on the basis of the tenants’ familial status? Or, to put the question another way, can the drafters of zoning ordinances operate as legislative alchemists, and turn a leasehold into a lodging?

The SJC’s decision in College Hill Properties suggests that today the answer would be no. What distinguishes a leased apartment from a lodging house is precisely the property interest (and rights) of the renters, or lack thereof. The essential reason in College Hill Properties that the units did not fall under the statute’s definition of lodgings was that tenants have a property interest and lodgers do not. That principle applies with equal force to the definition of “lodging house” in the zoning ordinance. After considering the very same issue that the Appeals Court had considered in Bonaventura, the SJC arrived at the opposite conclusion.

Following the SJC’s decision in College Hill Properties, which came 11 years after the Appeals Court’s decision in Bonaventura, it seems reasonable to suspect that the Worcester ordinance would not survive a challenge today. The challenge would be not only on the basis of statutory construction, as we have outlined above, but also on the basis of anti-discrimination law.

The federal Fair Housing Act (FHA) prohibits housing discrimination based on family status. 42 USC §3604(b). Under the FHA, it is unlawful “[t]o discriminate against any person in terms, conditions, or privileges of...rental of a dwelling, or in the provision of services or facilities in connection therewith, because of...familial status.” On its face Worcester’s ordinance discriminates on the basis of familial status, i.e. against groups of people who wish to live together but are not related. It treats people who are related one way, and those who are not related another (worse) way.

Second, Massachusetts law prohibits discrimination in housing on the basis of national origin. M.G.L. c. 151B, §4 (7). Demographic analysis would likely show that in Worcester many of the groups of unrelated individuals who would live together but for the ordinance are students from overseas. In this way, even though the ordinance does not discriminate against foreign students on its face, its impact falls upon them disproportionately. This discriminatory effect could serve as an additional legal argument against the ordinance.

The economic aftermath of the pandemic will likely necessitate some doubling up or the formation of other makeshift households. Two appellate-level decisions in Massachusetts have considered Worcester’s use of state law and its local ordinance to prevent property owners from renting to students or other unrelated groups. The earlier decision by the Appeals Court found in favor of the City’s use of the ordinance. The later decision by the (higher) SJC found against the City’s use of the near-identical statute.

Any landlord wishing to take the risk of testing the validity of the ordinance in court should ensure that all tenants have signed the lease, and that the tenants are jointly and severally liable. Tenants who are overseas students or foreign nationals will provide the likeliest opportunity to challenge the ordinance under the FHA.

One Response to Il-lodge-ical: the Worcester lodging house ordinance