How to Avoid Housing Discrimination Based on Military Status - MassLandlords.net

Blog » How to Avoid Housing Discrimination Based on Military Status

While federal law only protects seven classes of people under the Fair Housing Act, Massachusetts protects 14, including veteran or active military status. Veterans and members of the U.S. armed forces became a protected housing class in Massachusetts in 2004. 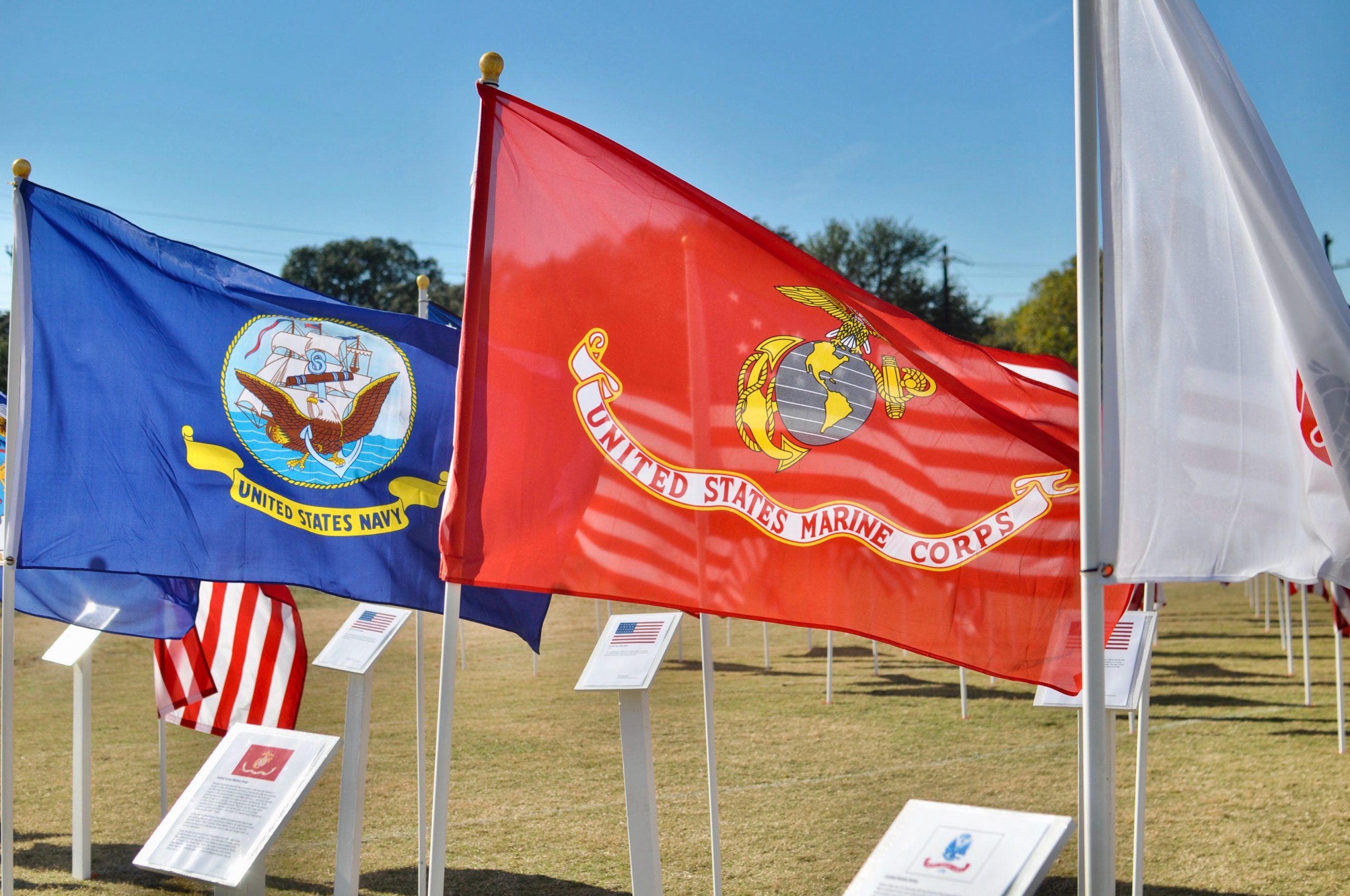 Giving preference to veterans or military members when renting a unit is just as problematic as denying someone a rental because they are in the armed forces. Don’t make military status a consideration when choosing your tenants.
Image license: Iiona Virgin for Unsplash

As landlords, it’s important to recognize what discrimination against members of the armed forces can look like, and tailor your housing practices accordingly.

Keep Negative or Positive Thoughts to Yourself

You’re entitled to your opinions about past or current wars and conflicts, defense spending, the GI Bill or anything else military-related. What you shouldn’t do is let your feelings affect your housing decisions.

Back in the day, a soldier returning from Vietnam was not necessarily guaranteed a hero’s welcome upon his arrival stateside. In the years since, public opinion about America’s military action around the globe has diverged wildly, from those who protest to those who passionately support anything American armed forces do. Regardless, members of our armed forces deserve a place to live just like everyone else.

This military generation is living through the public’s support and backlash of 20 years in Afghanistan. No one wants to come home from work to hear strangers’ thoughts on the job they’re doing. Worse, too much negative or positive commentary could lead someone to believe you are factoring in veteran or active-duty status when making your housing decisions.

What Does “Military” Mean?

There are six branches of the U.S. military. They are the Army, Marine Corps, Navy, Air Force, Space Force and Coast Guard. Anyone in any of these branches is protected as a member of the military.

In some cases, members of the National Guard serving under specific conditions may be eligible for certain deployment protections as well.

Active-duty military members don’t always know when they’re going to be deployed. As a landlord, you might shy away from the idea that your rental unit could be empty for months at a time if the service member who signed the lease is called away. However, this is not a reason to deny a tenancy, as active-duty status is also protected under state law.

You also cannot charge a higher security deposit because the place may wind up vacant for part of the lease. This would also be considered discrimination. Other illegal practices would be charging an inspection fee, a late payment fee or a lease termination fee for an active-duty military member.

What is the Servicemembers Civil Relief Act?

Otherwise known as the SCRA, the Servicemembers Civil Relief Act is a federal law that gives protections to active-duty military members, including housing protections. It protects all active-duty service members, reservists and members of the National Guard (while on active duty).

It’s the SCRA that allows military members to break their leases in the case of enlistment, reassignment, discharge or retirement (these would be considered a permanent change of station), or deployment for at least 90 days.

To break the lease, the tenant must inform their landlord in writing that they intend to move, provide a copy of their military orders and pay the rent for both the month that notice is given and the following month. In other words, if a soldier is told he is going to be deployed immediately in the middle of August, and they notify their landlord right away, the tenancy would be officially terminated at the end of September.

Typically, the service member or their spouse would need to be listed on the lease to qualify for this, but always check with an attorney prior to taking any action.

The SCRA should not be confused with a military clause, which is a customized addendum to a lease that a landlord and tenant might agree upon. For instance, an example of a military clause might state that an active-duty military member can break their lease and still receive their security deposit back. This can enhance the SCRA, but does not replace it.

What is the Military Spouse Residency Relief Act?

Enacted in 2009, the MSRRA, or Military Spouse Residency Relief Act, amends the SCRA and extends housing protections to those married to members of the military.

This will likely not impact you greatly as a landlord, but if you ever have reason to see your tenant’s tax returns, you may see they have filed taxes in a state different from the one they are renting and living in now.

VASH Subsidies are the Same as Section 8

Some veterans receive housing subsidies from the U.S. Department of Housing and Urban Development (HUD), called the VA-Supportive Housing Program (VASH, or HUD-VASH). This subsidy is tailored to veterans, but works exactly like Section 8. The government pays a certain portion of the veteran’s rent, depending on income, and the veteran also pays a portion.

This means that you are guaranteed rent for your place if you have a tenant that receives VASH. It also means that you cannot deny them tenancy because you do not want to participate in the program. Doing so would be discrimination based on public assistance (and military status).

You can verify that the animal is a service or assistance animal (see our page on how to conduct proper verification for reasonable accommodation), but you cannot deny the animal because your lease prohibits pets, or charge an extra security deposit fee or “pet fee” for them. However, if the animal damages the property, you can charge for the repairs.

When You May Need a Military Affidavit

If you have ever been to court and had your defendant not appear, you would have had to provide an affidavit stating that the defendant is not in the military before a judge would rule in your favor. Known as the Military Affidavit, this form protects active service members from having a judgment made against them when they are not able to defend themselves.

Courts will not rule against a defendant in the military until the defendant has a lawyer who can represent them effectively.

Past and present members of our armed forces put their lives on the line in service to the country. It would be unfair, as well as illegal, to discriminate against them for the job they do. It’s important that you apply a fair and balanced approach to renting to tenants, and not let personal feelings about the military get in the way.