Blog » How to Avoid Housing Discrimination Based on Genetic Information 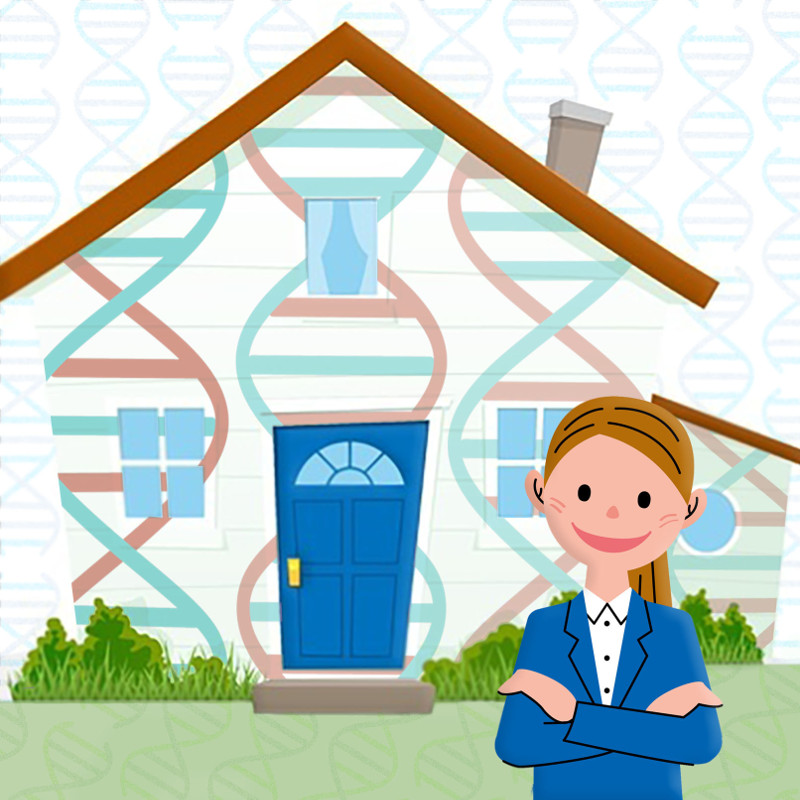 A person’s genetic information is private, and a protected class. Don’t discriminate against a tenant based on their genetics.

M.G.L. Ch 151b, Sec. 6 specifically addresses housing providers, including owners, landlords and mortgage lenders, and prohibits them from discriminating against anyone included in the state’s protected classes. So even though much of what is written about discrimination based on genetic information primarily addresses employers, landlords must still be aware of how the law applies to them.

What is Discrimination Based on Genetic Information?

The law defines genetic information as “any written, recorded individually identifiable result of a genetic test or explanation of such a result or family history pertaining to the presence, absence, variation, alteration, or modification of a human gene or genes.”

Furthermore, it is unlawful to require or request someone to undergo genetic testing (this is written in the context of employment on the state’s workplace discrimination page, but can be inferred to also apply to fair housing), and a person cannot be questioned about their genetic testing.

Housing providers don’t have the same objectives as employers. As a landlord, you don’t offer health or life insurance, so you aren’t going to ask tenants to go for a physical exam. There’s probably never going to be a good reason to ask your tenant to submit to any medical test, so you aren’t going to even have the chance to accidentally receive genetic information. And you won’t have access to their health insurance information to disclose the results of any tests.

For instance, don’t refuse to rent to an older tenant because you know their parents had Alzheimer’s and you’re worried they’ll develop it as well (this would probably get you in hot water with age discrimination anyway). Don’t refuse a tenancy because you know an applicant’s immediate family has a highly inheritable psychiatric issue. Don’t make potentially insensitive comments about how you’re lucky to have your health, or ask how their health is. If someone volunteers information about their genetics in conversation (“I have Klinefelter syndrome, so my chromosomes are XXY”), just acknowledge you have heard them (or, if you aren’t sure, ask if they will need accommodations) and change the subject.

What if My Tenants Need an Accommodation Based on a Genetic Issue?

If your tenant requests an accommodation for a medical need, proceed as you would for any other disability request. The law entitles those within the state’s protected classes to reasonable accommodation; as a housing provider, you are obligated to comply.

Have You Ever Encountered an Issue of Genetic Information Protections?

As far as we know, protections based on genetic information as it pertains to housing has not been a common issue. We were not able to find concrete examples of this being an issue for housing providers since Massachusetts enacted its protections. However, if this has come up for you, we’d love to hear from you. Email us at hello@masslandlords.net.