Before even thinking about extending the eviction moratorium, Governor Charlie Baker should talk to Branch Yules.

“I had five low-income rooms available for rent in April and I decided to not rent them out,” said Branch, whose company, Lilien Realty, LLC, owns hundreds of rental units in Marlborough, Hudson and North Attleborough. “I simply cannot afford to take a risk, not even on somebody who can pay the rent right now. Why? Because if that changes, say if they get laid off from their ‘non-essential’ job, I can’t ask a judge to evict them for nonpayment and let me rent the unit to someone else.” 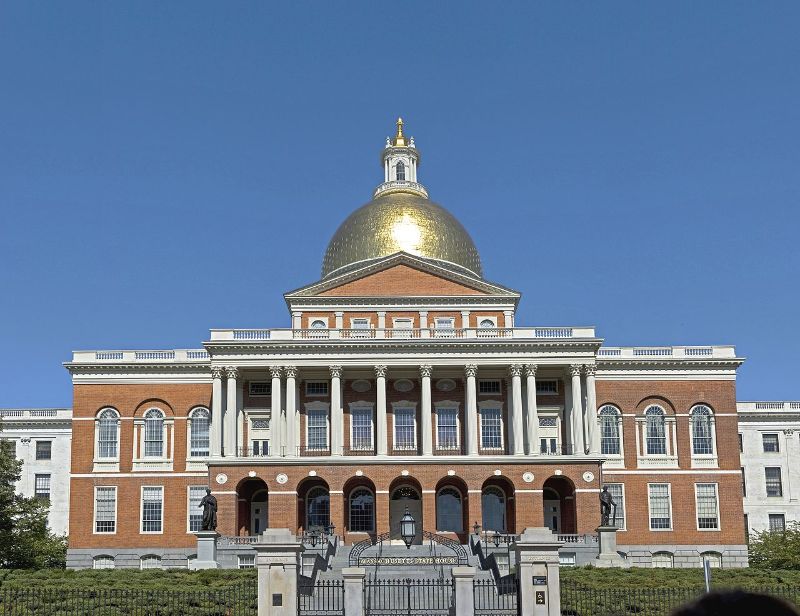 Branch was describing a direct effect of Chapter 65, the emergency law that went into effect April 20, which bans landlords from taking tenants to court for nonpayment of rent. Unlike its New York equivalent, the Massachusetts eviction moratorium is not confined to situations where the reason for nonpayment arises out of the COVID 19 emergency. The Massachusetts law makes no such distinction.

The eviction moratorium is set to expire on August 18, 2020. But not if Governor Charlie Baker decides to extend it. Chapter 65 says that “the governor may postpone [the] expiration in increments of not more than 90 days” and that he can keep postponing it until 45 days after the end of the state of emergency. It’s that possibility of the Governor extending the moratorium beyond its August 18 expiration date that has Branch worried.

What is it about the moratorium—and the possibility of the Governor prolonging it—that persuaded Branch to leave those five units vacant?

Housing providers have a legal duty to keep their rental units up to code so that they are fit for human habitation. If renters are not satisfied with the conditions, they can call in the local health inspector who can conduct an inspection, instruct the owner to make repairs and ask a judge for an order to enforce those instructions. The Housing Court has been hearing enforcement actions against housing providers throughout the emergency.

But as any homeowner will testify, maintaining a house or apartment costs money: paying plumbers. electricians and contractors to fix whatever happens to break (and things do continue to break, even during a state of emergency). That is why rent is important. It’s the basis of the business model. Rent is how housing providers get their funds. Because unlike Congress, housing providers can’t just print money!

The Legislature could have funded the moratorium by either expanding the Massachusetts Rental Voucher Program or setting up a system of surety bonds (similar to rental­ payment insurance), but declined to do so.

By removing the possibility of eviction for nonpayment, and enacting no safeguards to deter bad=faith gaming of the system (the sort of measures that accompany any public subsidy), Chapter 65 has created an incentive for some tenants to stop paying rent. If tenants miss a payment, the most a housing provider can do is send them a notice pointing this out. And the notice has to state:

THIS IS NOT A NOTICE TO QUIT. YOU ARE NOT BEING EVICTED, AND YOU DO NOT HAVE TO LEAVE YOUR HOME. An emergency law temporarily protects tenants from eviction during the COVID-19 emergency.

For the duration of the moratorium, even though tenants can go to court to enforce the housing provider’s obligations under the contract, there is no way to enforce the other side of the contract, namely, the duty to pay rent. Even if a housing provider takes nonpaying tenants to court when the moratorium is over and gets judgment for the unpaid rent (possibly thousands of dollars), that judgment is just a piece of paper. Tenants with no assets to put a lien on, and no wages to garnish, are judgment-proof, meaning the housing provider takes a hit.

What the Massachusetts Legislature created via Chapter 65 was a classic example of an unfunded mandate. And that’s why Branch Yules is leaving those units vacant. His company cannot afford to become party to a one-sided contract and provide free housing.

The eviction moratorium is making it harder for housing providers to stay in business. That may not worry those out there who think of landlords as top-hatted cartoon villains. Yes, some landlords are big corporations that own thousands of units, but most are not. The vast majority of housing providers in the United States are individuals and small businesses.

But even folks who could care less about the fate of landlords—big or small—should care about another side effect of the moratorium: the way it is reducing the amount of affordable housing. Yes, you read that right. A policy that was supposed to help tenants is actually depleting the stock of affordable housing.

Lilien Realty serves an area where the demand for affordable housing is high and getting higher, and the whole point of the business is to house people. So, it is galling for Branch to be deliberately not renting homes, especially with so much demand. But, as he explains, the moratorium makes it too risky:

“People are staying home all day, using more electricity, more water, etc., and the costs of having a nonpaying resident are far more than just the missing rent. I simply cannot afford those expenses.”

Nonpaying tenants represent more than a loss of potential income in the future. Nonpaying tenants cost the housing provider real money in the here and now. Think of it this way: One person (the housing provider) is having to pay for the privilege of providing somebody else (the tenant) with free housing. To Branch Yules and others in his position, that is just not an appealing proposition.

Message to the Governor

Because of the moratorium, Branch Yules is not renting out units that he would like to make available to people who need them. Now he is asking the Governor to not let this continue.

Governor Baker: For the sake of affordable housing, let the moratorium expire.