In February, Governor Charlie Baker filed H. 3507, titled an “Act to Promote Housing Choices.” If enacted, the measure would allow communities to change their zoning bylaws or codes by simple majority, instead of two-thirds, on a number of topics. One of the areas where it would become easier to change zoning would be parking. 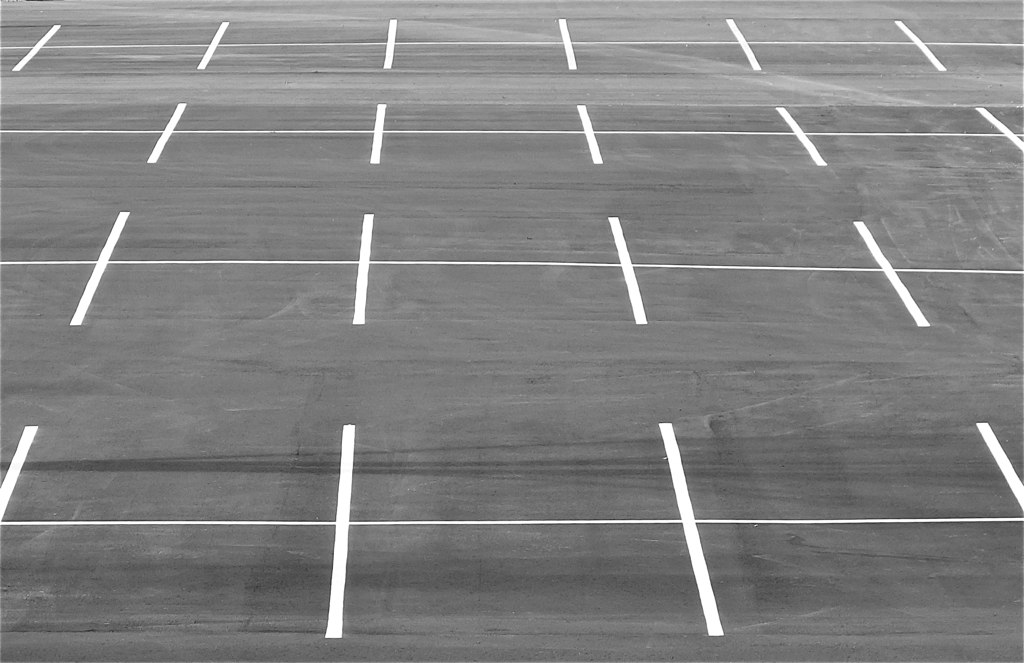 At present, changing a community’s zoning to reduce the number of parking spaces that a new development must provide requires a two-thirds vote of the town meeting or city council. By doing away with the two-thirds threshold, the bill would make it easier for local governments to grant by special permit “a diminution in the amount of parking required for residential or mixed-use development pursuant to section 9 of chapter 40A of the general laws.”

The bill would also delete the current section 9 of chapter 40A (the zoning law) and replace it with this new version:

“Zoning ordinances or by-laws may also provide that special permits may be granted for reduced parking space to residential unit ratio requirements after a finding by the special permit granting authority that the public good would be served and that the area in which the development is located would not be adversely affected by such diminution in parking.”

What is the express goal of the legislation?  To stimulate more housing. Nationwide, after rising by more than 18% in January, February new-home construction fell by 8.7%. In the same period, sales of existing homes increased by 11.8%, according to the Wall Street Journal (“Home-builder stocks stage a comeback,” March 26, 2019). Here in Massachusetts, one of the impediments to building new houses is zoning, including the requirement that developers dedicate a minimum amount of real estate to parking spaces. Land set aside for parking is land you cannot use for housing, which reduces a project’s overall profitability, and thereby deters new development.
The Baker administration hopes that tweaking this feature of the zoning laws will pave the way for new-home construction.

What does this mean for rental-property owners? In a nutshell, it might just become easier to provide new apartments buildings.

Reducing the parking requirement may seem like a small step in the right direction. But has a city ever done away with them altogether? Yes, namely Minneapolis; Buffalo, New York; Hartford, Connecticut; and a city that may surprise you—San Francisco, California, a municipality not known for cutting red tape. And San Diego just joined them.

Admittedly, for the time being the new provision only applies to some parts of San Francisco and San Diego, those areas that are close to public transportation. But in both places, some councilors are pushing to take the rule citywide. If successful, they will be following in the footsteps of Hartford, Connecticut, which abolished minimum parking requirements in 2017.

In Hartford, the impetus came not only from a housing shortage but also from fiscal and environmental worries, such as foregone tax revenue, vehicle-dependency, water runoff from impervious surfaces, and the need to make neighborhoods more walkable.

A legacy of the 1950s, minimum-parking requirements encourage planners to plan around—and residents to rely on—automobiles. The online magazine Slate quotes Donald Shoup, author of Parking and the City, as referring to the requirements as “like a fertility drug for cars.”

Conversely, ditching them tends to nudge residents away from cars and toward other forms of transportation, e.g. buses, bicycles, and feet. With one small change to its zoning laws, a community can address the linked policy issues of housing and climate change.

Not so long ago, 15 mayors from Boston Metro communities, including Boston Mayor Marty Walsh, joined together in the Metro Mayors Coalition and established a task force to encourage housing construction in order to tackle what they described as the region’s housing crisis.

Only two years ago, Mayor Walsh was one of more than 400 mayors from across the country (including the mayors of Beverley, Gloucester, Holyoke, Medford, Melrose, New Bedford, Newton, Northampton, Salem, Somerville, Springfield, and Worcester) who issued a joint statement condemning President Trump’s decision to withdraw from the Paris Climate Agreement declaring, “We will increase our efforts to cut greenhouse gas emissions, create a clean energy economy, and stand for environmental justice.”

If Massachusetts policymakers at the state and local level are serious about increasing the supply of housing and reducing CO2 emissions, surely they will want to reduce minimum-parking requirements, and from there move swiftly to a minimum of zero.

To be discussed in a future article: whether reducing the threshold from two-thirds to a majority would satisfy the public interest better than a total switch from majority to proportional voting. Thoughts? Find us on twitter #MAParking. 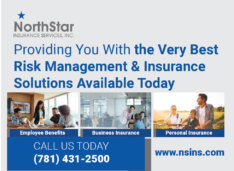