On Monday, June 18, roughly one hundred Springfield residents were displaced after their flat roof buckled under heavy rain. The drains required to keep water from pooling had clogged. The landlord, 356-364 Belmont LLC (Moshe Wechsler, Manager), was on the scene and involved in emergency shelter decisions. At time of reporting, the plan was to pay for hotels for all residents. No one was hurt. 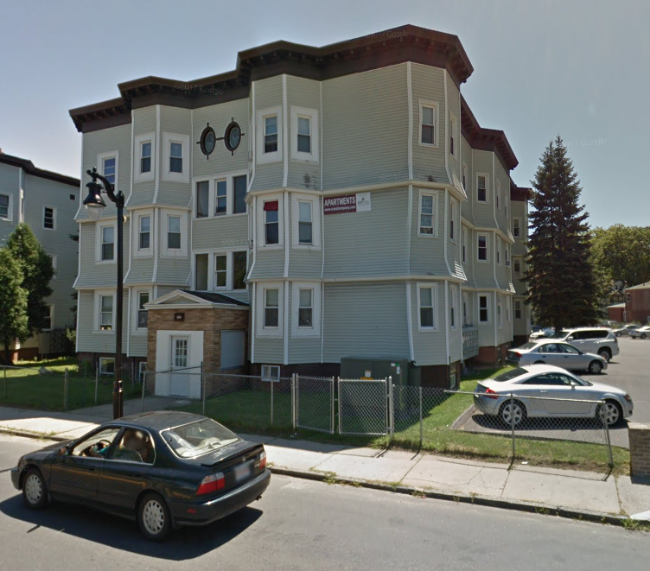 Owners of flat roofs are advised to inspect and snake their drains twice every year: once in late fall after leaves are down, and once again in late spring after newborn animals may have dislodged strainers and/or fallen in. Care should also be taken during re-roofing or HVAC installation, with appropriate re-inspection and snaking.

It is important to understand whether the roof drains empty outside the building, into the building main stack, or directly into the municipal sewer. Any clog along the length can reduce a flat roof’s flow rate to the point of structural collapse. Roofs with solar panels or other modern mechanicals, without additional reinforcement, may be especially under-designed.

Erratum: A previous edition of this article listed the landlord incorrectly as Wiatrowski Nominee Trust II.