As part of the expansion of the Housing Court statewide, the Legislature created five new judgeships. In April, Governor Baker announced his five nominees, all of whom won confirmation from the nine-member Governor’s Council. Here is someone information about the five new judges. 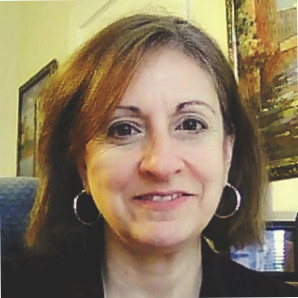 Prior to her confirmation, Judge Bagdoian was a solo practitioner in Brockton, where she handled landlord-tenant cases and matters relating to foreclosure, real estate, and consumer protection. She successfully represented the plaintiff borrower in Moronta v. Nationstar Mortgage, Inc., 476 Mass. 1013 (2016). The borrower tried to bring a claim against the mortgage company under the Consumer Protection Act, General Laws Chapter 93A, which usually requires the consumer to have sent a demand letter. The plaintiff (Ms. Moronta) had not sent such a letter, and the trial court ruled that this failure was fatal to her claim. But Judge Bagdoian argued that the case fell within a statutory exception for out-of-state corporations, and the Appeals Court and Supreme Judicial Court agreed.

Judge Bagdoian co-founded the Brockton Housing Court Lawyer for the Day Program, which provides advice to unrepresented landlords and tenants. She also served on the Steering Committee for the Tenancy Preservation Program, and on the board of the Justice Center of Southeast Massachusetts, which is a subsidiary of South Coastal Counties Legal Services, Inc.

She is a graduate of Wheaton College and Boston University School of Law.

Neither the Federal Election Commission (FEC) nor the Massachusetts Office of Campaign and Political Finance (OCPF) show any contributions by Judge Bagdoian or her husband, Pastor Paul Sangree. 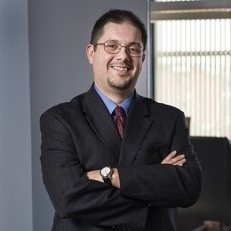 Immediately prior to his nomination, Judge del Puerto was Assistant Clerk Magistrate in the Northeast Housing Court. Before that he was an associate with the law firm of Sassoon & Cymrot in Boston where he focused on commercial litigation.

As a private practitioner, Judge del Puerto served as Counsel for the Chelsea Commission on Hispanic Affairs, Inc., where he also provided pro-bono advice on immigration law. He is a graduate of the College of the Holy Cross, and Northeastern University School of Law.

Neither the FEC nor OCPF show any contributions by Judge del Puerto or his wife, Mary Azzarito. 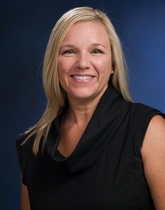 Judge Salvidio was an attorney at Fletcher Tilton PC where she chaired the condominium law practice group. She served on the Housing Court Committee of the Worcester County Bar Association and the Worcester Civic Center Commission, and is a former board president of Worcester Community Housing Resources, Inc., a non-profit that provides financing for low-to-moderate income homeowners and first-time buyers who are not eligible for loans from other institutional lenders.
Judge Salvidio is a graduate of University of Vermont and Suffolk University Law School.

Governor’s Councilor Jubinville cast the only vote against Judge Salvidio. 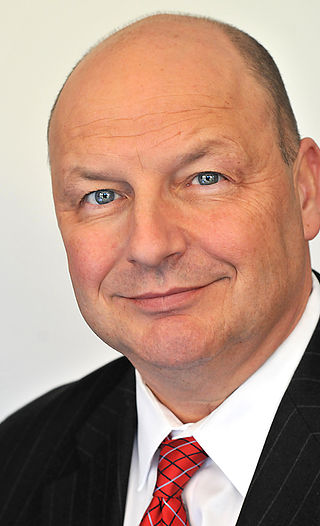 Judge Michaud is a much-decorated veteran of the U.S. Army. He served in Operation Desert Storm and (after the 9/11 attacks) Operation Noble Eagle, and rose to the rank of Lieutenant Colonel in the Judge Advocates General Corps. He earned three Meritorious Service Medals, six Army Commendations, a Joint Service Achievement Medal, a National Defense Medal, a Global War on Terrorism Medal, and an Outstanding Volunteer Medal.

As an attorney Judge Michaud focused on real estate and landlord-tenant matters in his solo practice in New Bedford, where he also chaired the South Coast Chamber of Commerce and served on the board of the Veterans Transition House.

In addition to practicing law, Judge Michaud served as a selectman in his native Dartmouth and ran as a Republican candidate for state representative in 2010. He lost to Democrat Christopher Markey, son of District Court Judge John A. Markey. According to OCPF, Judge Michaud contributed $100 to the Republican State Committee in 2016 and again in 2017, $500 to Governor Baker in 2014, and $250 to Lieutenant Governor Polito in 2014. 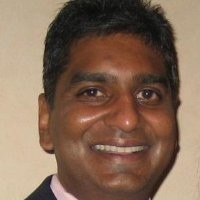 From 2001 until his appointment to the bench, Judge Sherring was a partner in his own law firm Dakoyannis & Sherring, LLC, where he focused on landlord-tenant and real estate law, personal injury claims, insurance disputes, and employment discrimination. Before that, he was a trial attorney at Mintz Levin. Prior to entering private practice, Judge Sherring was an Assistant Attorney General; Assistant District Attorney for the Northwestern District of Massachusetts; Massachusetts Superior Court Law Clerk; and a hearing officer at the Division of Insurance.

Judge Sherring is board member and past president of the Westwood Community Chest, a nonprofit that provides temporary financial assistance to residents in need.

He is a graduate of Curry College and his Suffolk University Law School.