Can I Use Arrests to Deny Rental Applicants? - MassLandlords.net

Blog » Can I Use Arrests to Deny Rental Applicants?

Landlords may wonder whether renting an apartment to someone with a criminal history is a good idea, or on the other hand, whether it is legal to decline such an application. Is it legal to deny a rental to someone who has been arrested? What about if they have been incarcerated? Does it matter what type of crime they may have committed? In the United States, once someone completes a jail sentence, it is said they have paid their debt to society. In theory, this means that they should be able to live their life in the same manner as someone who has not been incarcerated. In reality, people convicted of a crime may have a harder time finding employment or shelter. 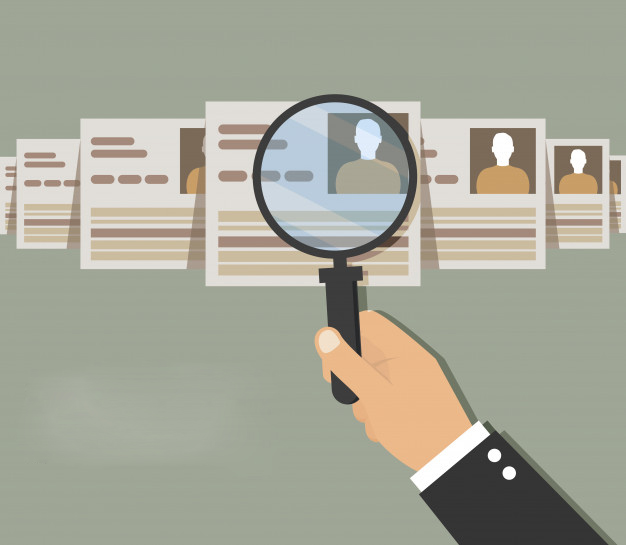 You cannot use arrest records to deny someone a rental, but convictions must also be handled carefully.
License: Freepik free license

There are practices that disproportionately affect people of color when compared to White individuals in similar situations. Arrests and incarcerations are two of them, and, by extension, renting practices that focus on an individual’s history with the law may disproportionately affect minorities. Because of this, doing so may open a landlord up to a discrimination lawsuit.

Before looking at whether landlords can or should use arrests and convictions when making decisions on who to rent to, it’s important to understand that those decisions are often not up to individual landlords.

The Department of Housing and Urban Development (HUD) is tasked with issuing regulations to enforce the Fair Housing Act (FHA). This Act, as amended, gives HUD discrimination jurisdiction over every privately owned apartment in the country. It does not just oversee public housing or rental units where the tenant receives federal subsidies for rent. Therefore, any landlord may be held accountable for practices that the FHA finds discriminatory.

When it comes to an individual’s arrest record, HUD is clear: Landlords may not use arrests that do not result in a conviction as grounds to deny someone a rental agreement.

“The fact that someone was arrested means only that the person was suspected of having committed an offense,” HUD stated in a FAQ document following the release of a 2015 document entitled “Guidance for Public Housing Agencies (PHAs) and Owners of Federally-Assisted Housing on Excluding the Use of Arrest Records in Housing Decisions.”

A 2018 Pew study shows that while Black Americans made up 12% of the U.S. population, they accounted for 33% of the prison population. White Americans, despite making up 63% of the adult population, represented only 30% of the prison census. It is clear that denying someone tenancy based solely on a criminal conviction could disproportionately harm Black applicants. In general, it seems that all racial minorities suffer this disparate treatment.

As a response, in 2016 HUD issued another document intended to act as guidance for applying fair housing standards to the use of criminal records when providing housing. Its rationale is that because Black and Latino Americans are incarcerated at higher rates than their peers, any blanket policy for tenant screening that bans applicants with a criminal history would inadvertently discriminate against minorities.

“[H]ousing providers that apply a policy or practice that excludes persons with prior convictions must still be able to prove that such policy or practice is necessary to achieve a substantial, legitimate, nondiscriminatory interest,” the document states. However, it goes on to say that a blanket prohibition on anyone with any kind of criminal record does not meet that burden of proof.

In other words, you cannot institute a blanket ban on all applicants with criminal histories. This applies to market-rate rentals as well as subsidized rentals.

Is there Any Time I can Deny Someone Based on Criminal History?

This doesn’t mean that you cannot consider criminal convictions at all when choosing a tenant. HUD states that a landlord may not be discriminating based on race or national origin if his/her screening criteria with regard to the criminal history of an applicant can be proven to be “necessary to achieve a substantial, legitimate, nondiscriminatory interest of the [housing] provider.”

In other words, as a landlord, you must be able to prove that your policy of screening for criminal history assists in protecting your property or the safety of your residents. Relying on generalizations or stereotypes about individuals with a criminal history does not meet this burden of proof. Nor can you rely on arrest records, since our judicial system is built on the foundation that someone arrested and charged with a crime is innocent until proven guilty.

What is considered a “substantial, legitimate [and] nondiscriminatory” screening policy? We already know it is not blanket bans on people with criminal history, and it is not relying on arrest records. HUD gives two points to consider when examining a potential renter’s criminal history:

This is not a lot of guidance, and certainly leaves room for error (a landlord who is not careful may be exposed to a lawsuit).

The only exception appears to be surrounding controlled substances. The federal Fair Housing Act contains a section that states that the taking of an adverse action against a person who has been convicted for illegally manufacturing or distributing a controlled substance as defined in section 102 of the Controlled Substances Act (21 U.S.C. 802) will not be discriminatory.

Therefore, a landlord may deny a rental applicant if they have ever been convicted of manufacturing or distributing a controlled substance. That said, given the changes we are already seeing surrounding regulations that appear to disproportionately harm minorities, this may not remain the case going forward. As always, consult with an attorney well-versed in these issues before taking any action surrounding arrest records, criminal histories and rental agreements.