The eviction case of Cambridge Street Realty, LLC v Stewart has been dragging on since August 2016. In December, the case reached the Supreme Judicial Court and was remanded for a retrial. 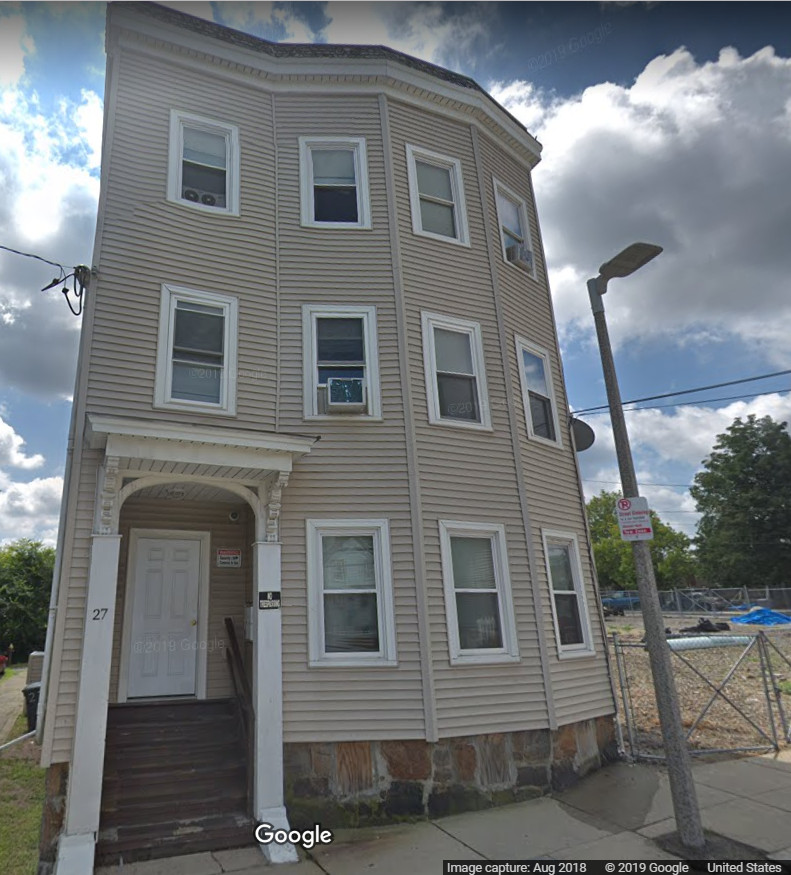 The building in Dorchester experiencing a two-year eviction, and counting.

At that time, MassLandlords gave a guarded welcome to a decision from the SJC. The high court held that a mistake in the landlord’s notice to quit did not mean that the court lacked jurisdiction to hear the case at all, as was being argued by the tenant. This would have erased the entire eviction. But the SJC did affirm that the defective notice was a procedural matter that the tenant could use to show notice was not valid.

“We are glad that minor mistakes in a notice to quit will not stop a case from even starting,” said Douglas Quattrochi, Executive Director. “Landlords need to take care in making sure that their notices to quit are clear, and that’s a fair rule.”
But Quattrochi points out the time involved.

“This case started in August 2016, getting close to three years ago, for non-payment of rent. When the SJC decision was handed down in December 21, 2018, the SJC didn’t even end it, they ordered a new trial in a lower court.”

As of April 16, 2019, the new trial was ongoing. This particular landlord-tenant breakdown has now been filed over three separate cases. Anyone reviewing court records would not see the full extent of this trial without reading dockets and linking the files together. Massachusetts evictions are not short. In the case of Cambridge Street Realty v Stewart (16H84SP004249), evictions can be as long as a postgraduate education. Let’s hope for the sake of both landlord and tenant that this eviction is not also as costly.