As reported by the Herald and the Boston Globe, the Reis “First Glance” report for Q4 2016 showed Boston rents suffering the largest decline of any market (1.9% decrease in asking rents over the previous quarter). 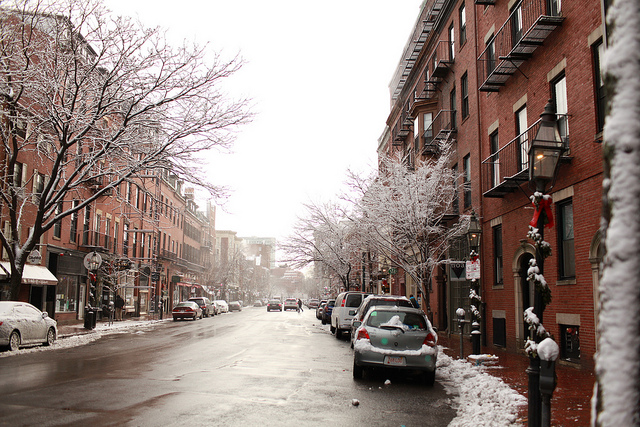 Sheila Dillon, Chief of Housing and Director of Neighborhood Development, told the Globe she wanted more housing to take pressure off of existing stock.

Landlords should use craigslist, zillow, or other websites to evaluate their asking rents against others. If your apartment stays vacant for a long time, you may be asking too much! Some landlords drop the rent every two weeks of vacancy until the apartment is taken.

Real estate is intensely local. A rent increase on one street might not work on another. Malden and Lowell have seen fast appreciation of rental rates, Boston not so much.