In Massachusetts, tenants with allegations of housing discrimination can file their complaints with the Massachusetts Commission Against Discrimination (MCAD) or turn to the Civil Rights Division of the Attorney General’s Office (AGO). In April, the current Attorney General, Maura Healy, announced that in the three years since January 2015 her office had recovered nearly $500,000 in restitution, penalties, and other relief as part of the ongoing effort to enforce the fair housing laws. 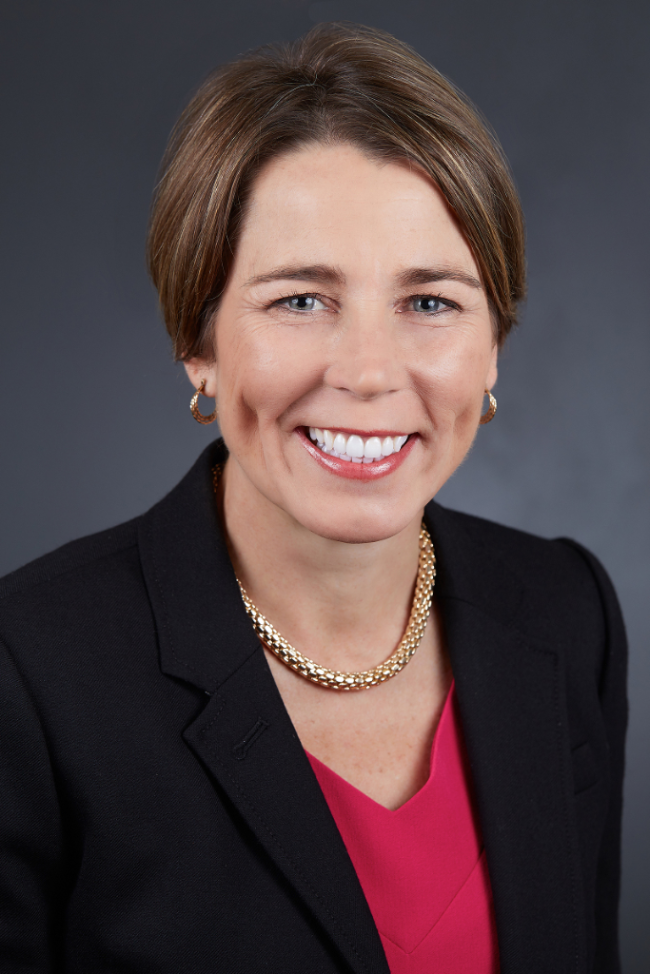 A large figure, to be sure, but lower than the $2.5 million collected between 2007 and 2012 by Healey’s predecessor, Martha Coakley.

Of the $500,000 obtained over the last three years, approximately one-third came from three settlements that the AGO concluded in 2017.

Part of the reason for the lower yield in 2015-17 might be the number of housing cases going to the MCAD. The number of housing-discrimination cases filed with the agency has grown slightly over the past few years, climbing from 380 in 2015 to 416 in 2017. That said, the number of lack-of-probable-cause (LOPC) findings, i.e. dismissals, has also remained high. In the period 2015-17, the MCAD issued LOPC findings in more than 80% of its housing determinations. In other words, the vast majority of housing-discrimination complaints filed in the MCAD do not make it over the first hurdle and go any further than the investigatory stage.

Attorney General Healey is actively litigating on many fronts (e.g., against ExxonMobil in connection with climate change and against the Trump Administration over its immigration policies). And whatever the reason for the drop in revenue from enforcement actions against landlords, housing discrimination clearly remains a priority for her. In April, for example, Attorney General Healy issued an advisory informing housing providers of their duty to refrain from intimidation and harassment. The advisory states that although federal and state law does not expressly prohibit discrimination based on citizenship or immigration status, screening applicants to determine their immigration status “may violate the prohibition on national-origin discrimination.”

So landlords should take note that although the law does allow them to ask prospective tenants about their eligibility to work in the United States by completing Form I-9 (employment eligibility verification), the Attorney General may consider such questions evidence of discrimination. If the courts were to uphold the Attorney General’s new interpretation of existing state law, Massachusetts would move closer to the California model which prohibits landlords from making any inquiry about citizenship or immigration status.