Able to clear any housing-related blockage.

Beginning today, owners, managers, and service providers in Massachusetts will be able to purchase the MassLandlords Plunger™, a multipurpose landlord tool developed in collaboration with researchers at the Massachusetts Institute of Technology.

The MassLandlords Plunger™ is not like ordinary plungers. It has several novel operational modes that will greatly enhance the lives and businesses of its users.

Built on the latest quantum physics principles, the MassLandlords Plunger™ is capable of clearing the largest obstacles a landlord can face.

One owner in West Springfield uses their MassLandlords Plunger™ to ward off infestation.

“I've got bats, sure, but I don't need to wear a waste basket on my head anymore,” said Oscar Owner. “I fire this plunger at ‘em and they pull a U-ie, fly wicked fast right out the window.” 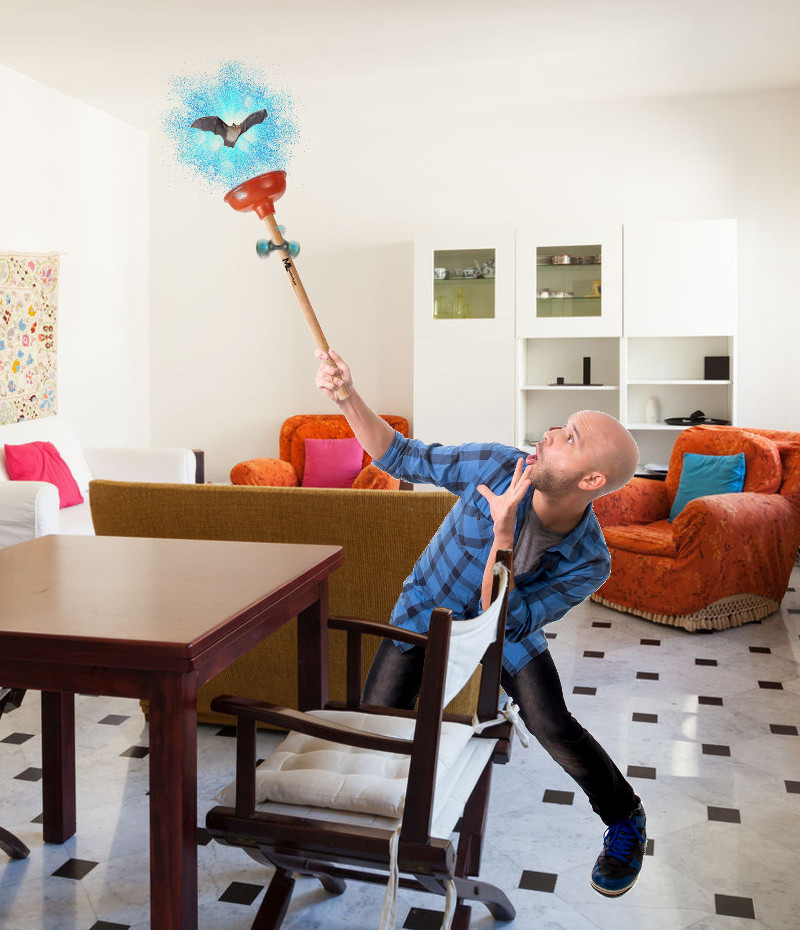 A would-be purchaser in Waltham was getting priced out of the market. Many competing offers were all-cash and over asking.

"Our most recent offer was declined. Then Marge tried the plunger and we got a second text saying, 'Disregard first text: seller accepted!' "

A Boston owner has used their MassLandlords Plunger™ to get leniency after making a good faith security deposit error.

Lindsay Landlord said, “The judge was sympathetic to me, but they were powerless under the law, which requires them to award triple damages. So I pointed my plunger like the instruction manual said.” 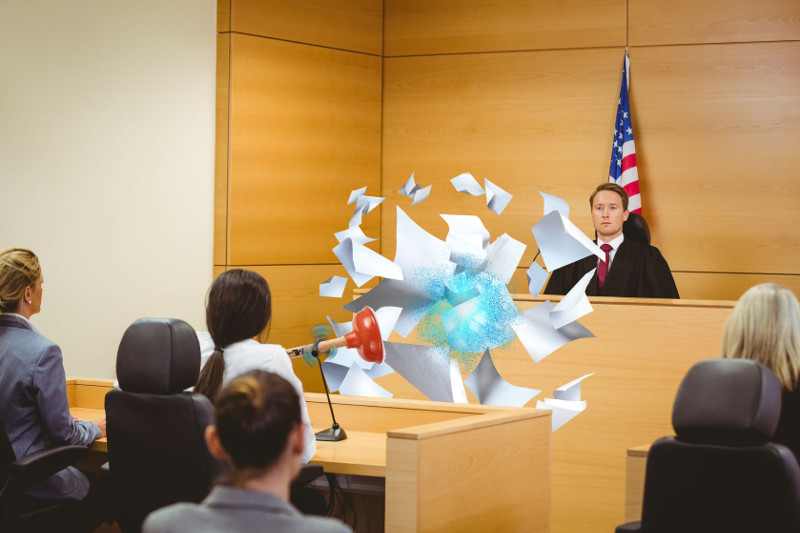 The MassLandlords Plunger™ temporarily blows away unfair laws, leaving the courts only with powers of equity (fairness). Fair laws are immune.

The MassLandlords Plunger™ uses a “flux capacitor” to reverse bad luck or bad decisions, meaning it can even reverse economic fortunes.

“I was flabbergasted!” said Michael Manager, of Shrewsbury. “My tenants bought an Impala they couldn't afford. They got behind on rent. I pointed this plunger at the car, and wow!” 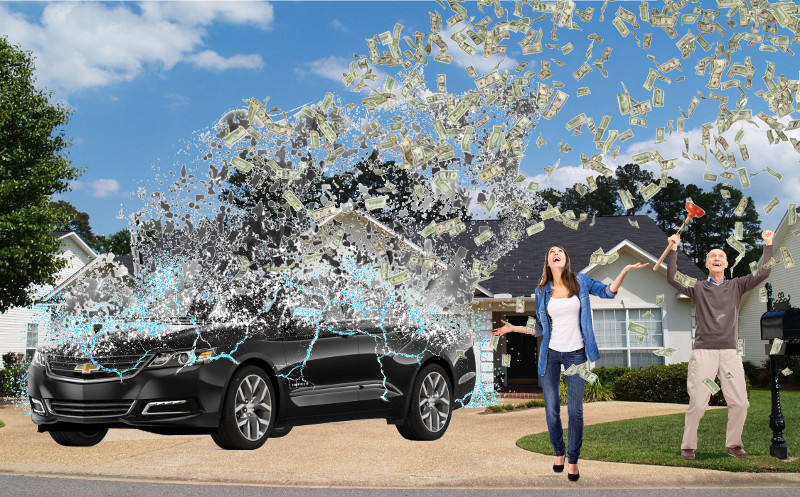 The MassLandlords Plunger™ can be purchased with an optional attachment that will clear traffic.

The MassLandlords Plunger™ is available here and at all events state-wide. (Note: not waterproof!) 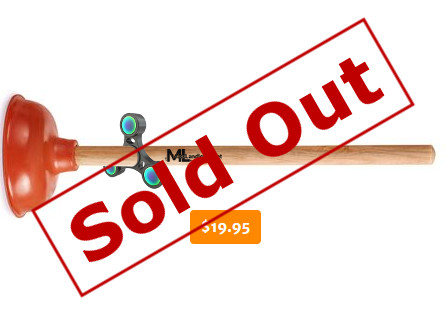 3 Responses to Announcing the MassLandlords Plunger™